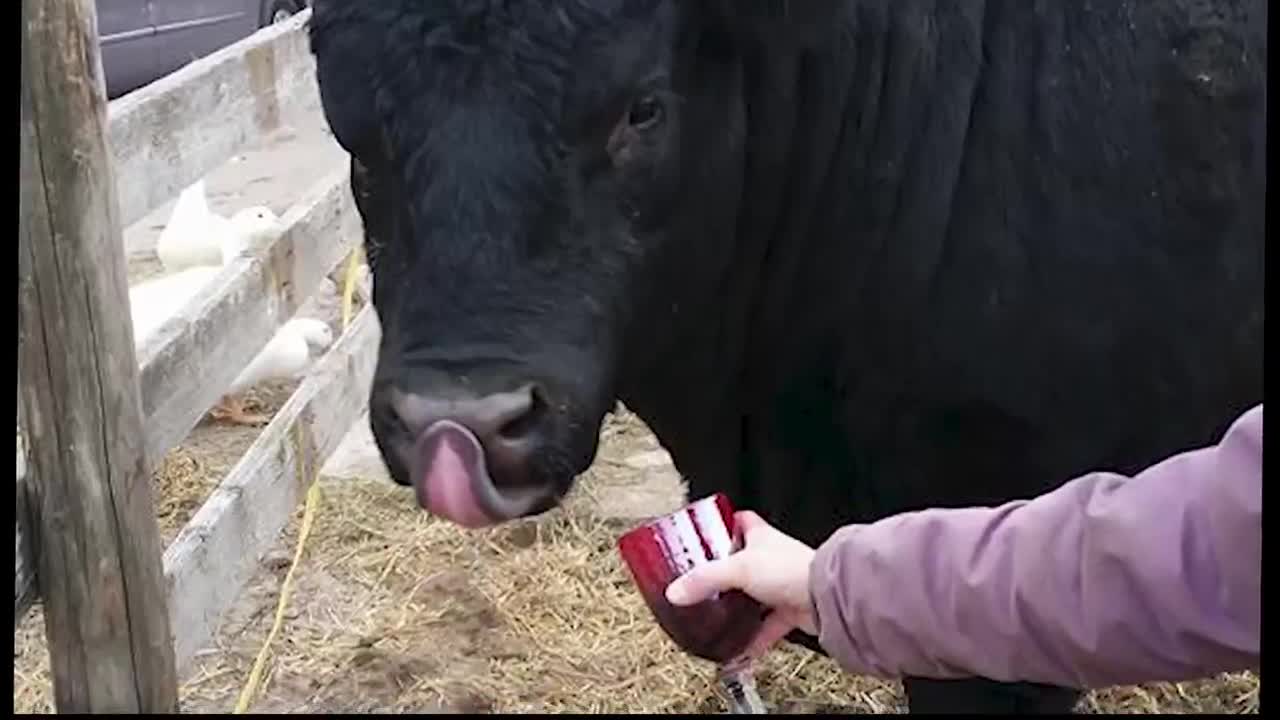 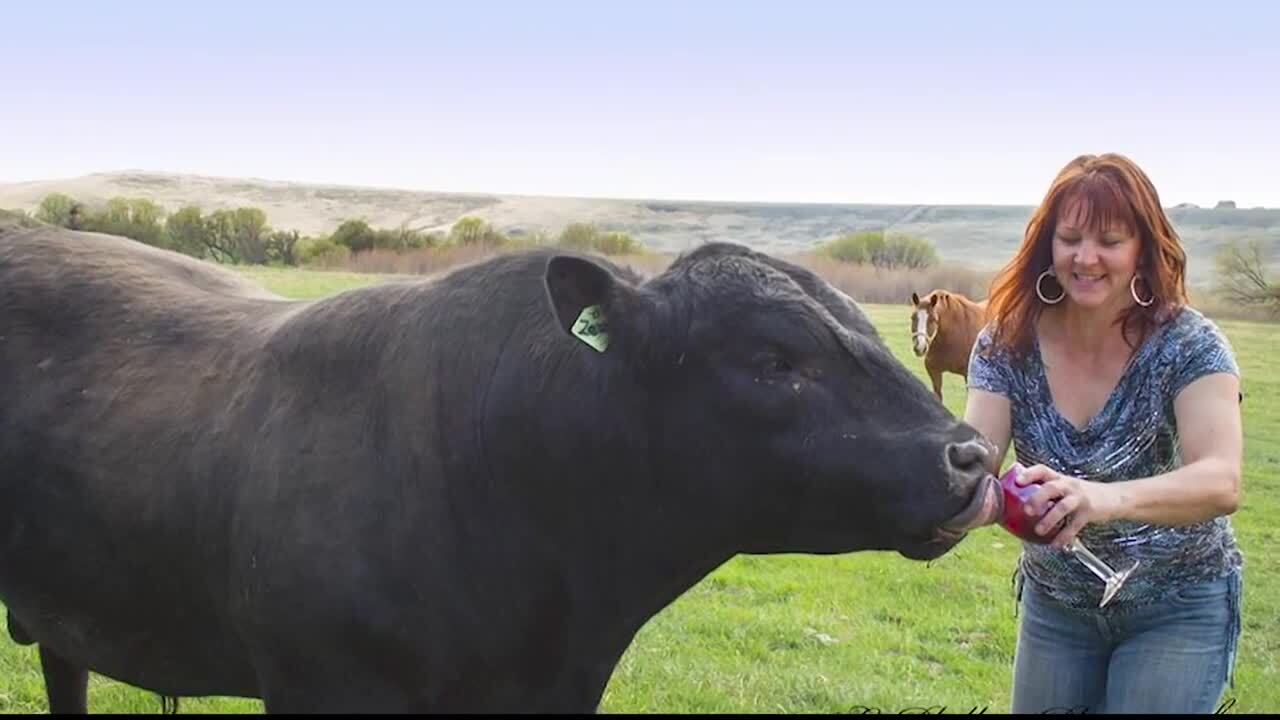 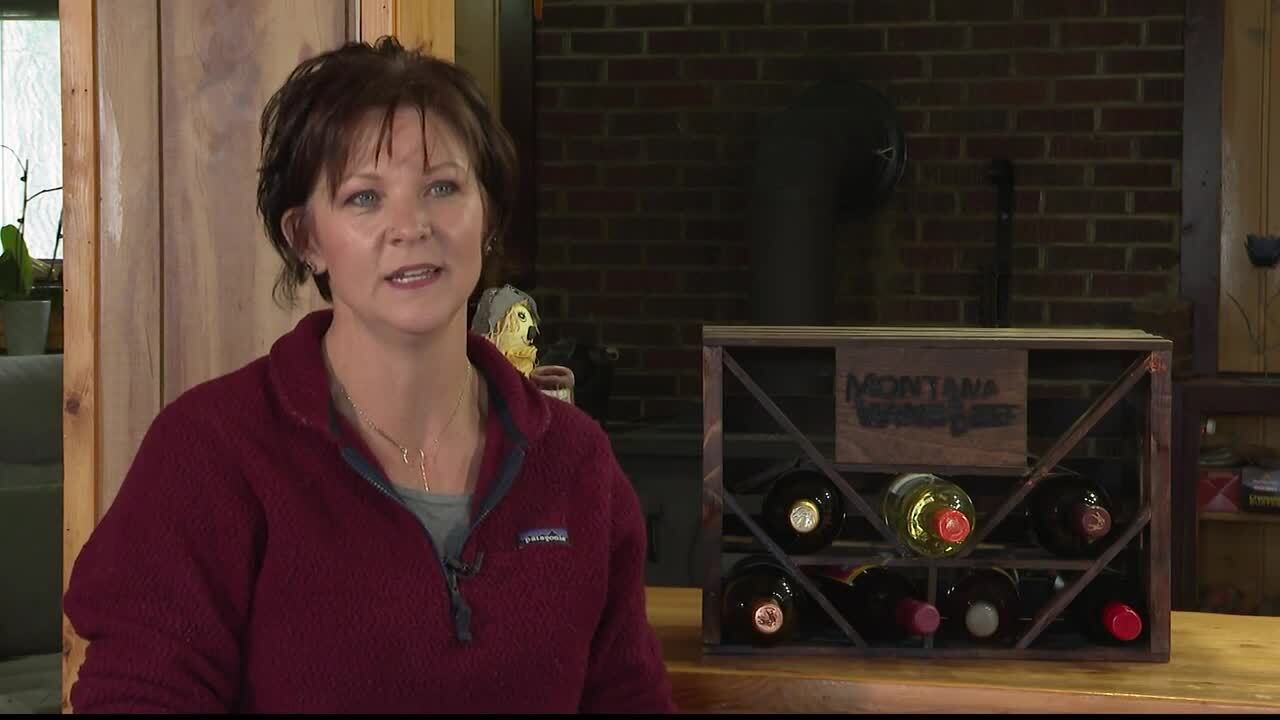 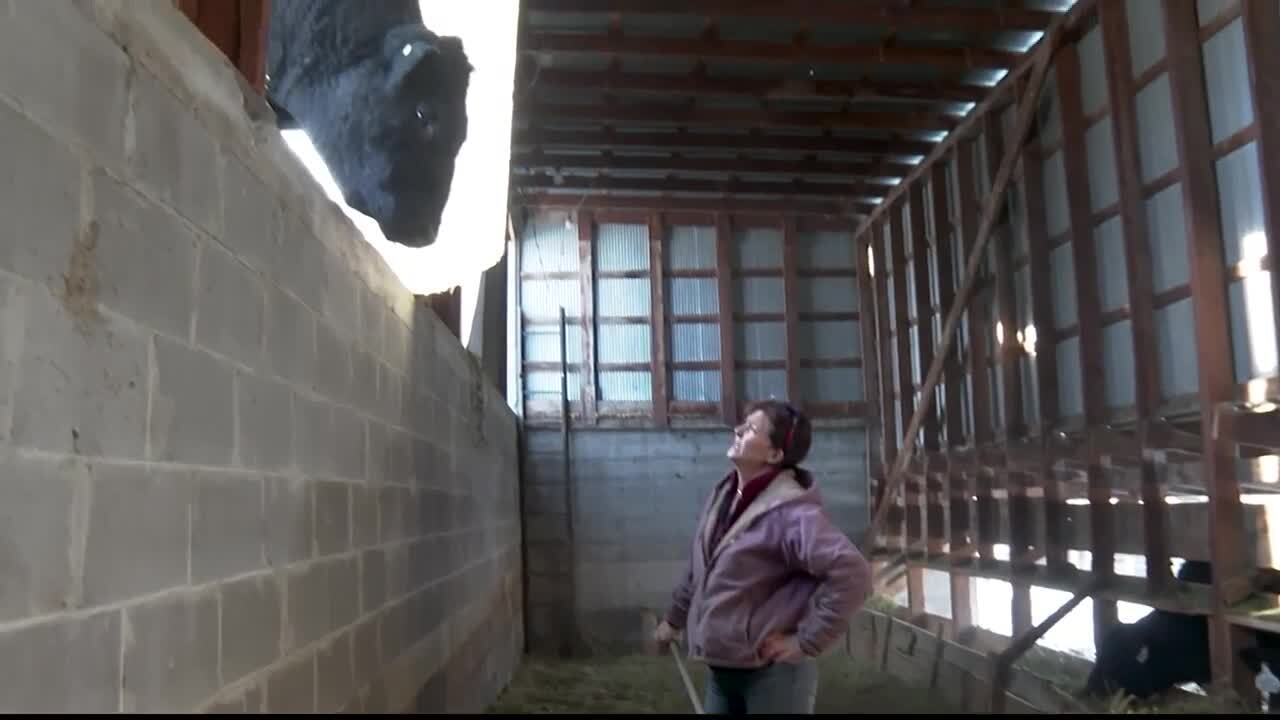 GREAT FALLS — Montana Wine and Beef shares their unique secret for a more tender, juicy, and sweeter steak. The owner of Indian Hammer Ranch has put an entirely different spin on it, where the wine is drank by the cows rather than initially being cooked later.

The idea was first crafted by a funny incident that happened to the owner of Montana Wine and Beef, Bre Ochs, after a long day at work.

"We were outside and my brother and I were building a fence," says Ochs. "It was the end of the day so we thought we'll just have a beer and sat there and my bull came up and he hit my bottle and started drinking out of it and I am like whoa dude what are you doing?"

Ochs started talking to her brother Brian about how she thought this would be a cool idea to have cows drink. He explained that beer would mess with their stomachs so it wouldn't work. Then Ochs suggested wine and they decided to put it to the test.

"(It) didn't work, went through one end and out the other nothing really stopped in between." Ochs says.

She found the answer to that problem in Hidden Legends Winery in Victor Montana. She learned that Mead wine was better able to stay within the animals systems.

"It's the honey that will stop in between and it will kind of help from the inside out." says Ochs.

Despite being alcoholic the cows don't get drunk off of this new to them beverage. While drinking half a bottle of wine would cause effects for people, the cows get no buzz.

"These animals are four times bigger than that," says Ochs. "It doesn't even phase them."

Ochs tells us that she was inspired by the examples from her family to continue with this idea.

"I've done a lot of the older things my father taught me and its paid off perfectly." says Ochs. "When you get stressed out you say what would dad do, what did grandpa do? .. Let's try that."

For more information on Montana Wine and Beef and how you can try out their meats, swing over to their website.