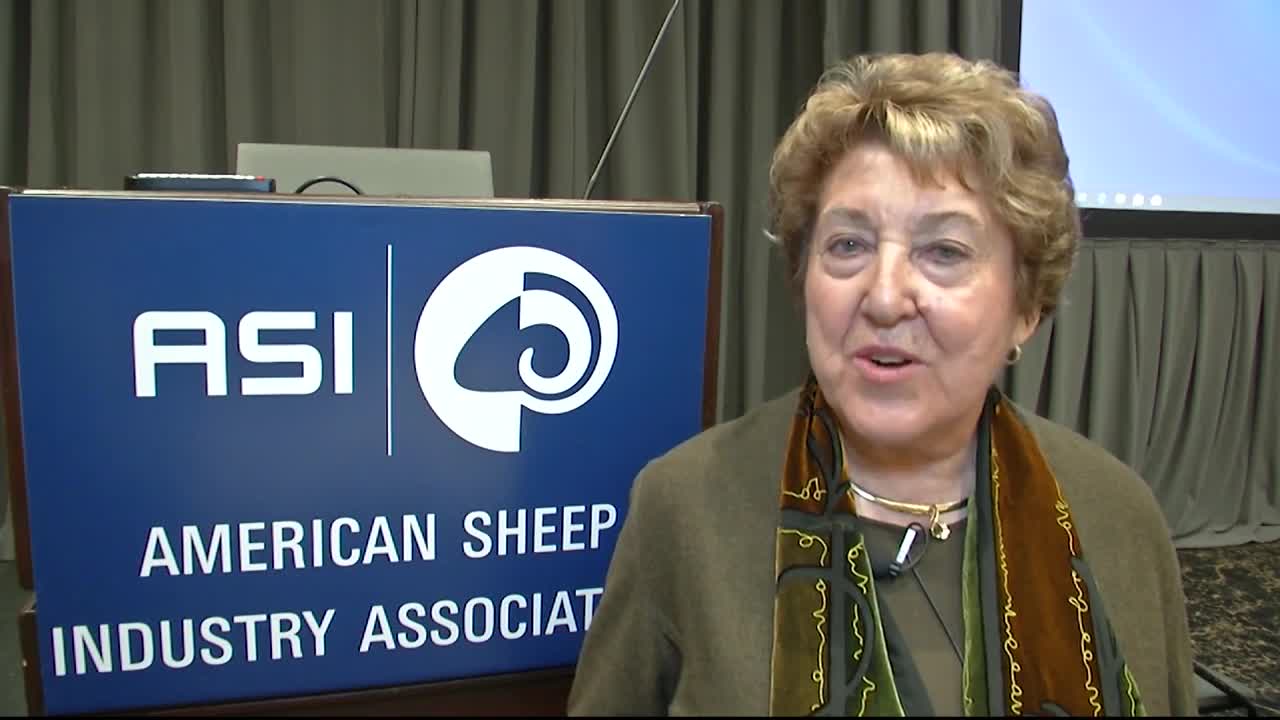 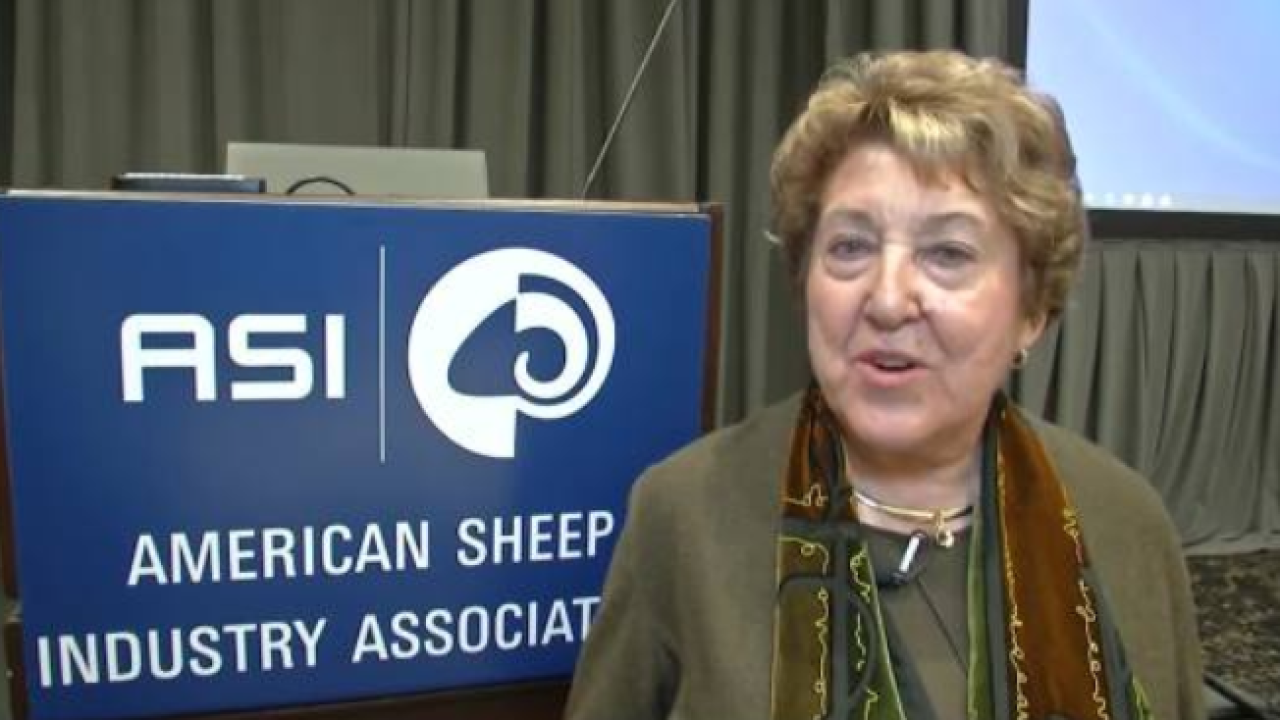 Duckworth might be among the premier fine-wool, American-made clothing companies, but it didn't get that way overnight.

Dillon ranchers Joe and Aggie Helle proved to be company cornerstones thanks to their efforts at constantly improving the family ranch's wool clip, which provided Duckworth with the raw, natural fiber needed to produce its performance products.

Each year, the American Wool Council's Wool Roundtable selects a recipient to receive its coveted Wool Excellence Award. And this year, the award was presented to Aggie Helle and her late husband Joe from Dillon.

Aggie said it's a true honor to receive the award and it truly was a team effort.

“Joe would have been so honored to be here and to receive this award,” said Helle. “On his behalf, I say thank you to all the sheep producers and those that we have worked with. And it's been a wonderful time serving the sheep industry and putting together some of the finest wool in the country, we feel.”

Jordan rancher and past Montana Woolgrowers Association President Jack McRae presented the award and said Joe and Aggie Helle are what the Wool Excellence Award is all about.

“One of the things when I went to work on my talk and interviewed some people about it was I kept getting that not too many people said, well Joe this, Joe that, or Aggie this or Aggie that. It was Joe and Aggie all the way through,” said McRae. “You couldn't tell what Joe did for the industry without mentioning Aggie. You couldn't talk about Aggie's part in the industry without mentioning Joe. And they were a couple that worked at it together. They had eachother's backs. And they're a great role model of what we should be doing in Agriculture of telling our story and being a family-oriented industry.”

“We go back a couple of generations, of course, with the fine wool sheep and our family has been so supportive,” said Aggie. “It's been wonderful. And they're carrying it forward now with the Duckworth brand and working with other producers to try to get them involved as well.“

The Helle family said that good wool was always important to Joe and he got a crash course in the sheep industry when he married Aggie-the daughter of a sheep producer.

And as the saying goes, the rest is history. In fact, the flock they started together became the basis for Duckworth clothing.