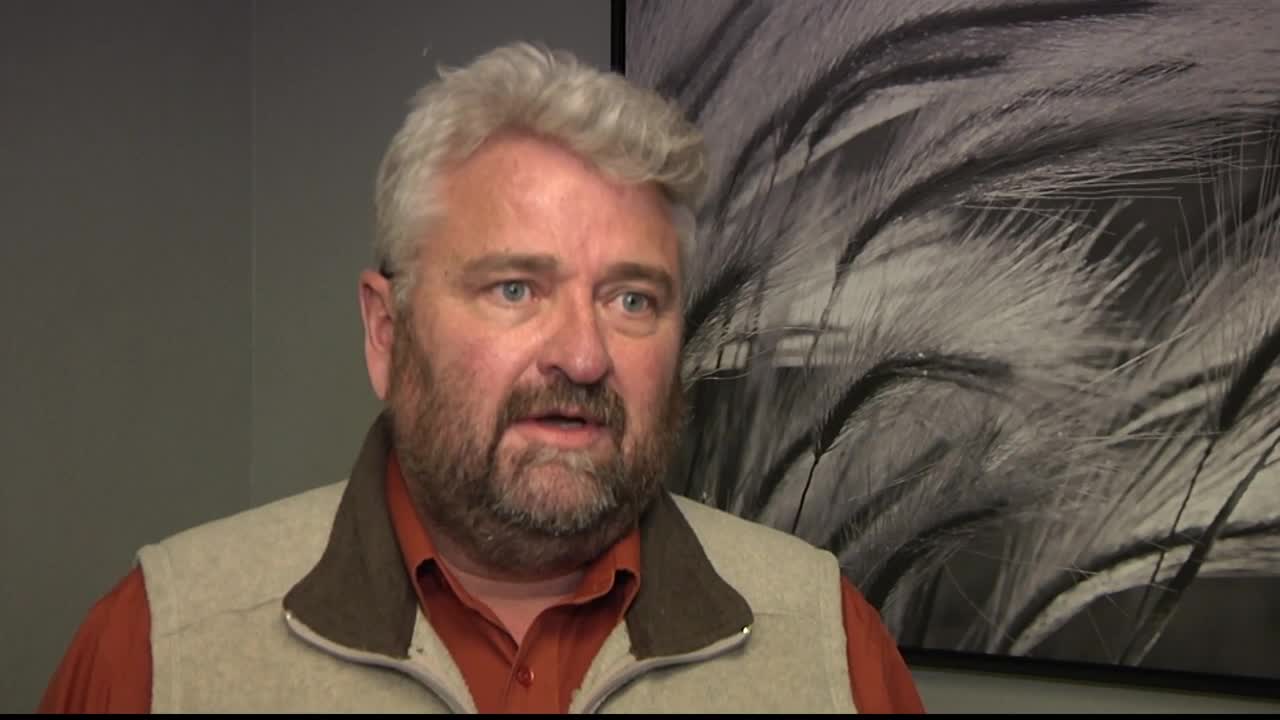 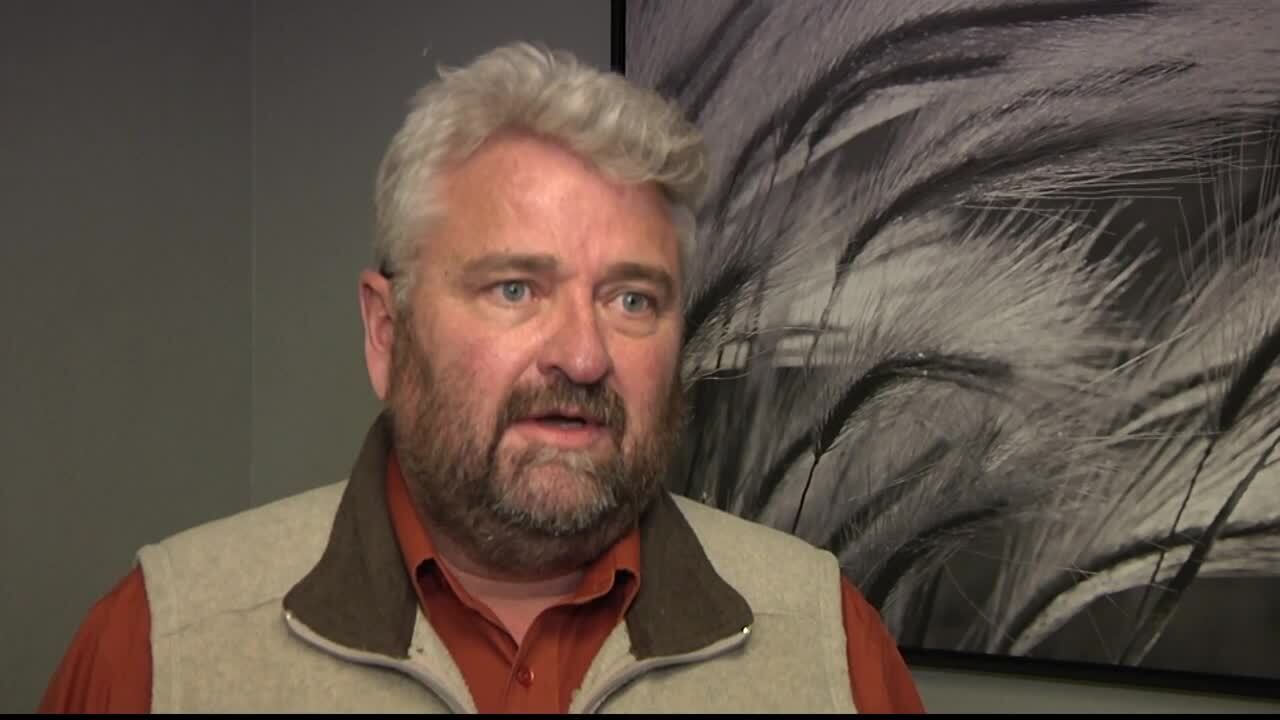 The annual Montana Farmers Union convention was held in Great Falls over the weekend and members elected a new president to lead the organization.

Walt Schweitzer was elected as the group’s new president at the conclusion of the 104th Montana Farmers Union convention.

Schweitzer and his wife Cindy Palmer farm and ranch near Geyser where he grew up. He said he's humbled be entrusted with the responsibility he now holds.

“Well, first off, I feel very honored that this group of members selected me to lead them. I've known many of them most of my life. The reason I decided to run is that I started farming in the 1980s. We were an into one of the largest ag crises in history then.”

“I'm looking at it right now, with these trade wars that we have going -- losing markets that we have spent 40 some years developing. I think we're heading into a bigger crisis than the 80s. “I want to do something to try to save my farm for my family's future.

Schweitzer takes the reins from Alan Merrill who served as president of Montana Farmers Union for 14 years. With many issues impacting producers bottom lines, Schweitzer will work with his fellow board members to make a difference.

“Well, first off the board is made up of a bunch of guys and gals that are the leaders here in Montana agriculture. I'm going to lean on them heavily for their experience and their advice on trying to lead this organization to try to educate our neighbors on the crisis that we're facing.”