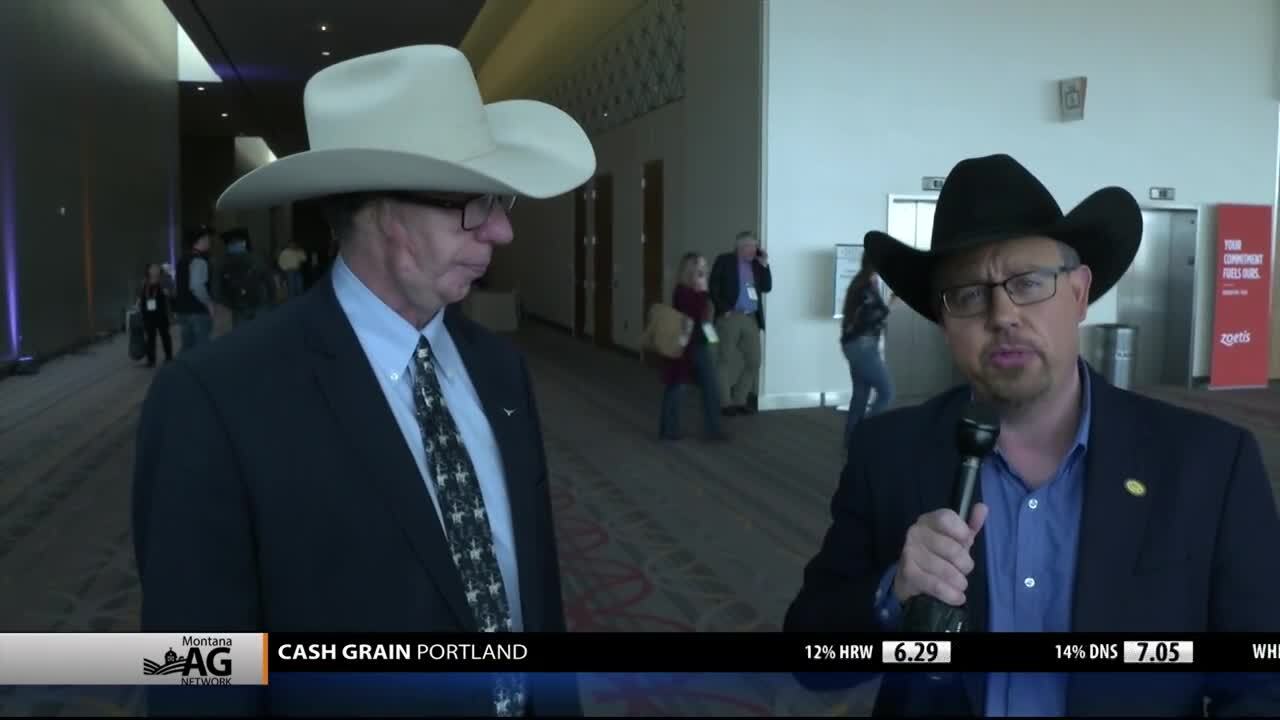 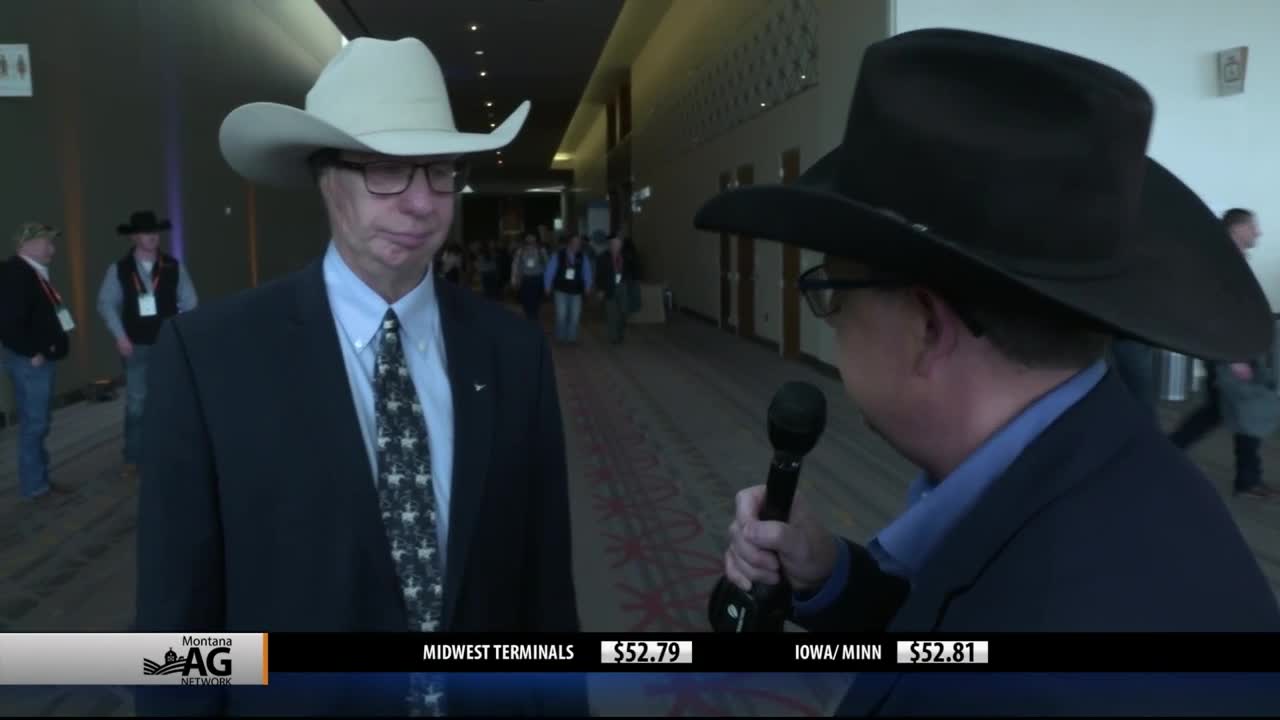 This week thousands of cattlemen and women from across the nation are in San Antonio, Texas for the Cattle Industry Convention and NCBA Trade Show. And this year the U.S. beef cattle industry is applauding some recent regulatory victories that they feel are long overdue.

For cattlemen like the Montana Stockgrowers Association's First Vice President, Jim Steinbeisser from Sidney recent victories on the regulatory front are very important for ranchers like him near and far.

“The regulatory issues that we've been dealing with for so many years have just been incredible” said Steinbeisser. “And the Trump administration, they're quietly rolling a lot of those back. So, it's kind of a silent thing, but man, can we feel it at home. WOTUS is a good example-Waters of the U.S-and getting that burdensome rule thrown away and something that work for us and in country for farmers and ranchers put in its place is just great news for us.”

Another recent victory was the BLM’s announcement to revise its grazing regulations for public lands ranchers.

“This is another once in a generation opportunity for permittees and for other folks who use public lands” said Kaitlynn Glover, Executive Director, Public Lands Council. “As part of this announcement, the BLM is going to host 4 scoping meetings across the West in Montana, Wyoming, Nevada and New Mexico. Producers can attend those meetings. They can also work with their associations to provide comments and work with us and our team in Washington to make sure that we're all sharing the same message.”

The public scoping meetings kick off Thursday, February 6 in Miles City, Montana, followed by the February 11 in Las Cruces, New Mexico, February 18 in Elko, Nevada and they'll wrap up February 20 in Casper, Wyoming.

Written comments will be accepted through March 6, 2020.