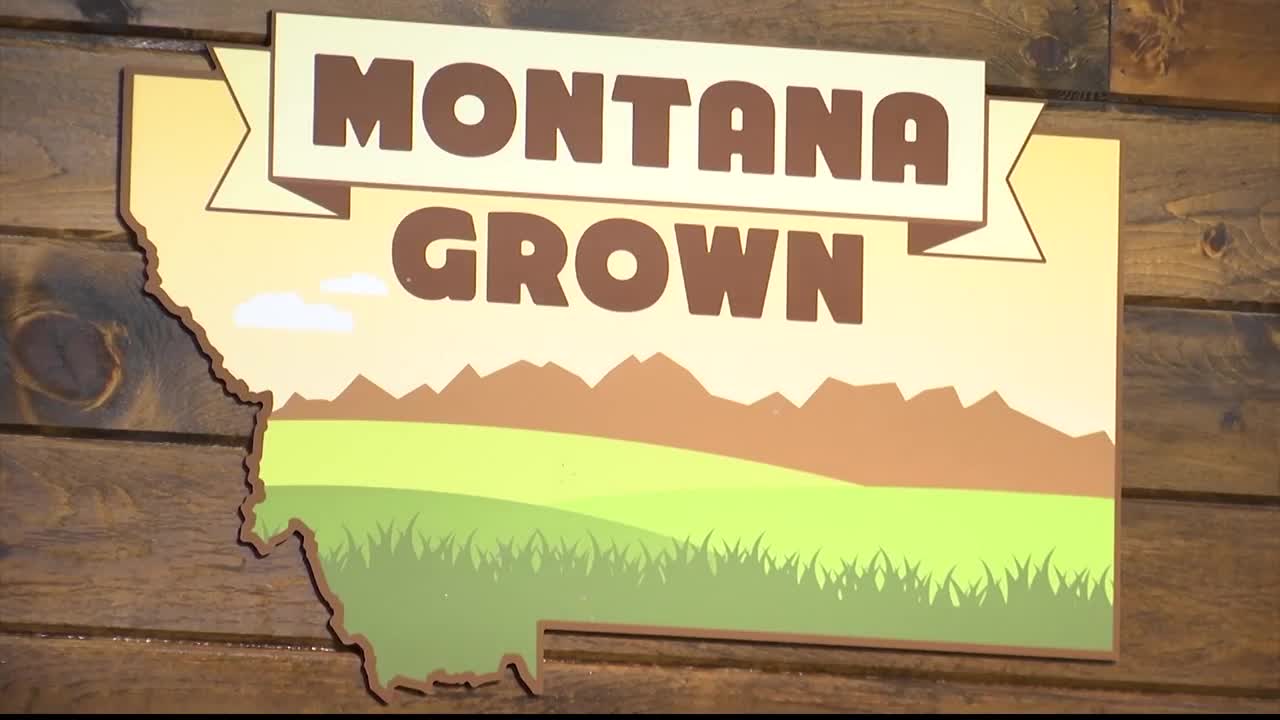 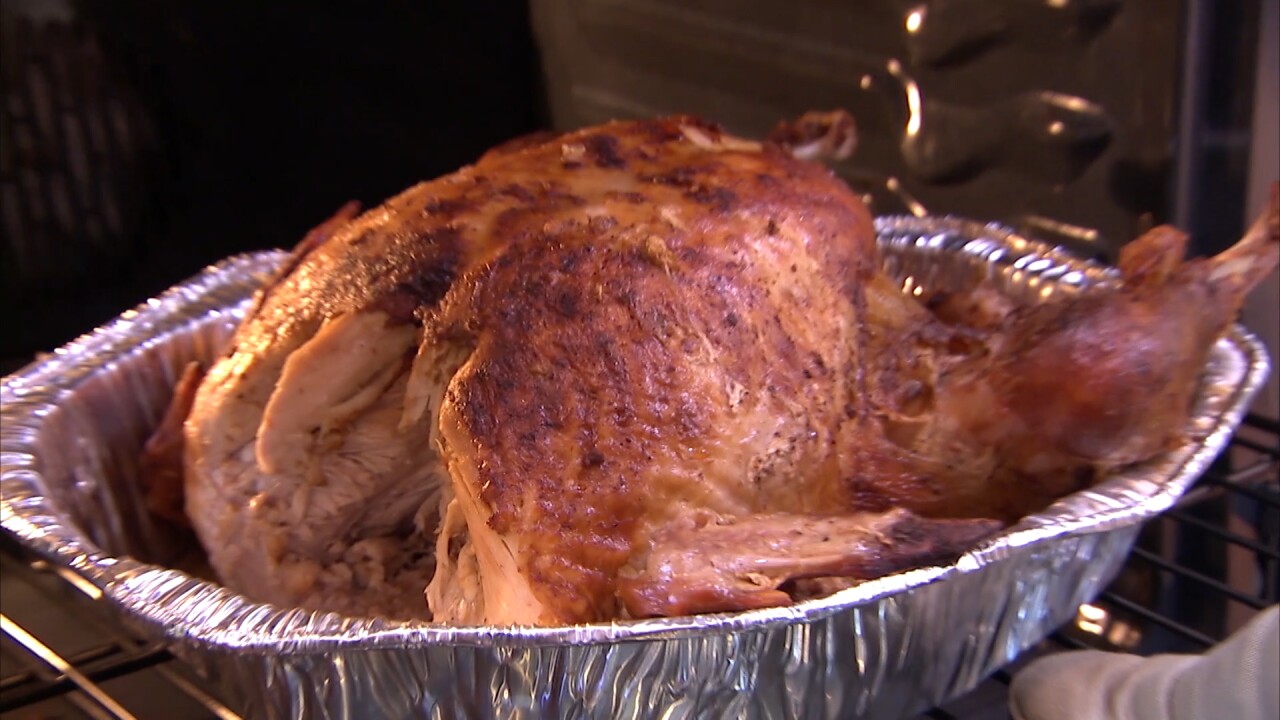 As we celebrate Thanksgiving this week, the American Farm Bureau Federation has released its 34th annual survey of classic items found on the Thanksgiving Day dinner table and what they cost versus a year ago.

The survey shows the average cost of this year’s Thanksgiving dinner essentially unchanged from last year at $48.91. The group's chief economist, Dr. John Newton, says that’s less than $5 per person.

“Ninety percent of Americans celebrate Thanksgiving with a special meal,” said Newton. “And good news for you is our survey shows this year's holiday dinner won't break the bank. The traditional meal for 10 will cost you $48.91. That's less than $5 per person and only one cent more than last year.”

More than 250 volunteer shoppers checked prices at grocery stores in 38 states for this year’s survey, including Montana. Newton says a lot of Americans don’t realize only 8 cents of every dollar consumers spend on food goes to farmers.

“Americans enjoy some of the most affordable food in the world,” said Newton. “But not many people realize that farmers only receive eight cents of every dollar that consumers spend on food. Ask any Farm Bureau member though, and they'll tell you farming is a labor of love.”

The good news is survey results indicate Americans have faith in those who grow their food, with 88% saying they trust farmers and ranchers.

The survey also shows despite the growing popularity of prepared foods, the vast majority of Americans, 92%, celebrate Thanksgiving at home or at a family member’s home and most cook their entire meal at home.