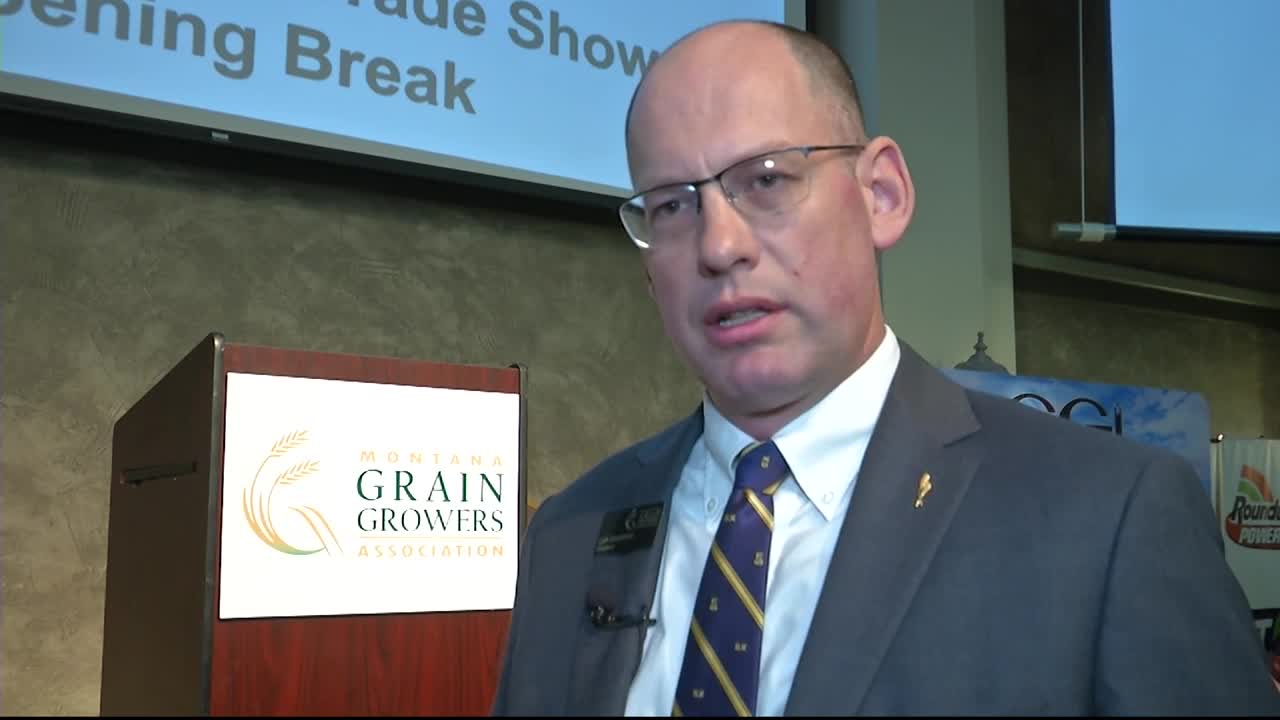 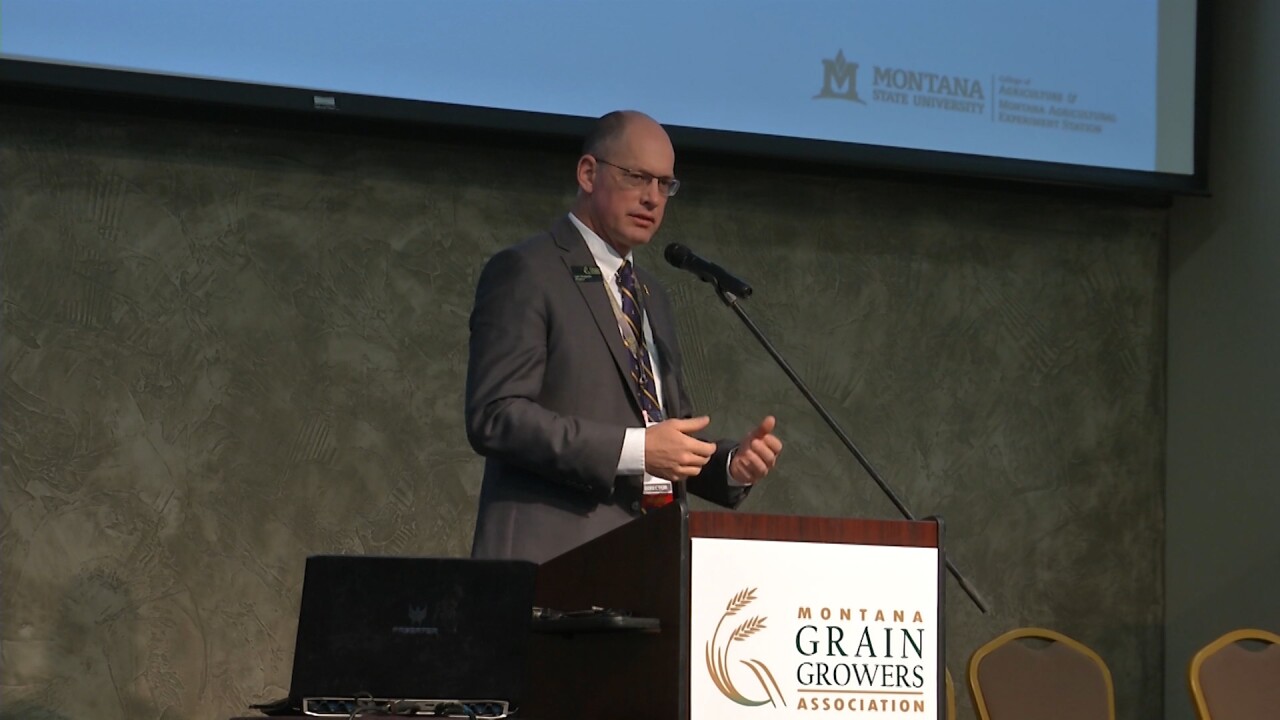 Hundreds of farmers, agribusiness professionals and others are meeting this week in Great Falls at one of Montana’s largest agricultural gatherings: the Montana Grain Growers Association’s Annual Convention and Trade Show.

“It’s a huge story for us,” the association's president, Lyle Benjamin of Sunburst, said. “Montana exports about 80 percent of its crop. Japan's our number one customer. We needed that agreement to certify and stabilize our relationship with Japan. It’s a vital agreement that’s very important. We needed that and it was good to have.”

As for a trade deal a little bit closer to home, Lyle says fingers are still crossed that Congress can pass the U.S.-Canada-Mexico Agreement, known as USCMA, before adjourning for the year. The USMCA is a Trump administration proposal designed to replace the North American Free Trade Agreement, or NAFTA, which the three countries agreed to exit in September 2018 pending ratification of the USMCA.

“It has to happen this year,” said Benjamin. “It’s a North American market. We sell malt barley into Mexico and canola into Canada. We have to have the certainty of those trade agreements that make that trade flow smooth and easy. We have to have that this year. USMCA is vital.”

For Montana farmers like Gordon Stoner, weather has been the other major story.

“Well, it's been a challenging year,” said Stoner. “We started out dry, had trouble with emergence and we didn't think it was ever going to rain again. About June 20, it started. And now we think it's never going to stop yet. Harvest was a real challenge. We cut some of the best yields we've ever had. But even as I stand here today, there's crop out in the field.”

One of the headline speakers on Thursday will be USDA Under Secretary of Agriculture for Trade and Foreign Agricultural Affairs Ted McKinney.

Like other grassroots agricultural organizations here in Montana, at the conclusion of this convention, the Montana Grain Growers Association will also be setting their policy for 2020.

The convention wraps up Thursday night.