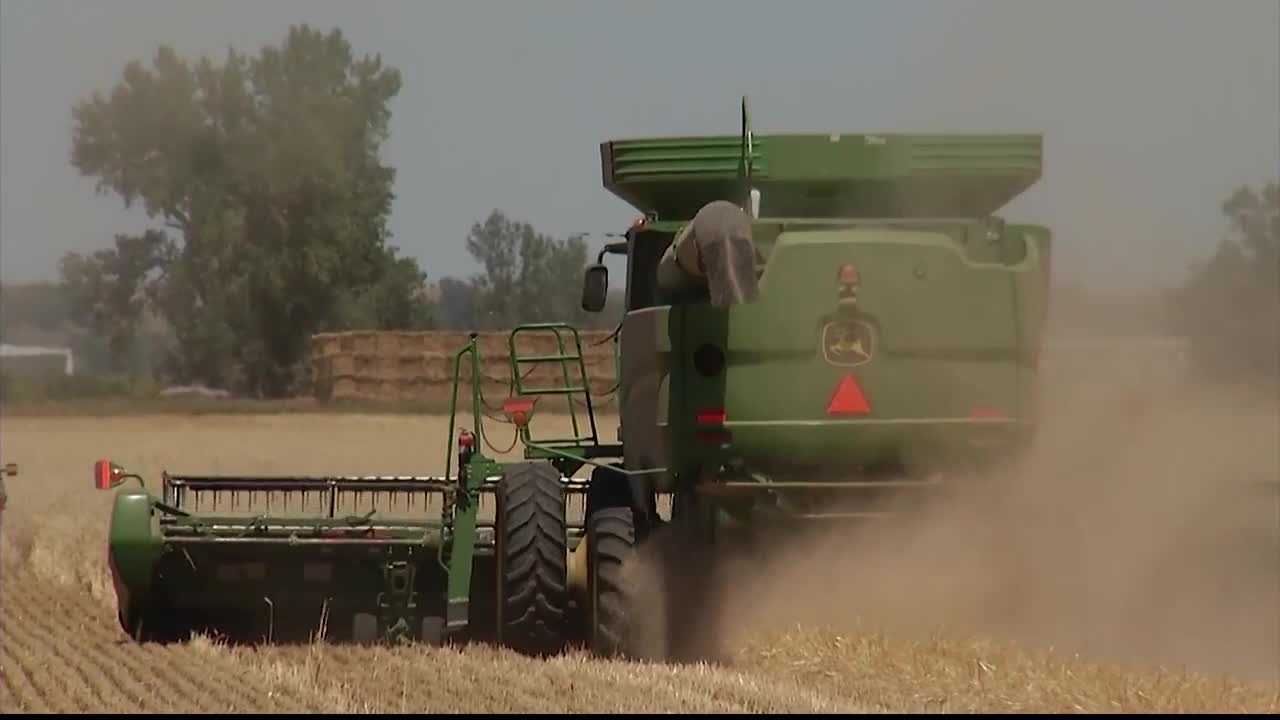 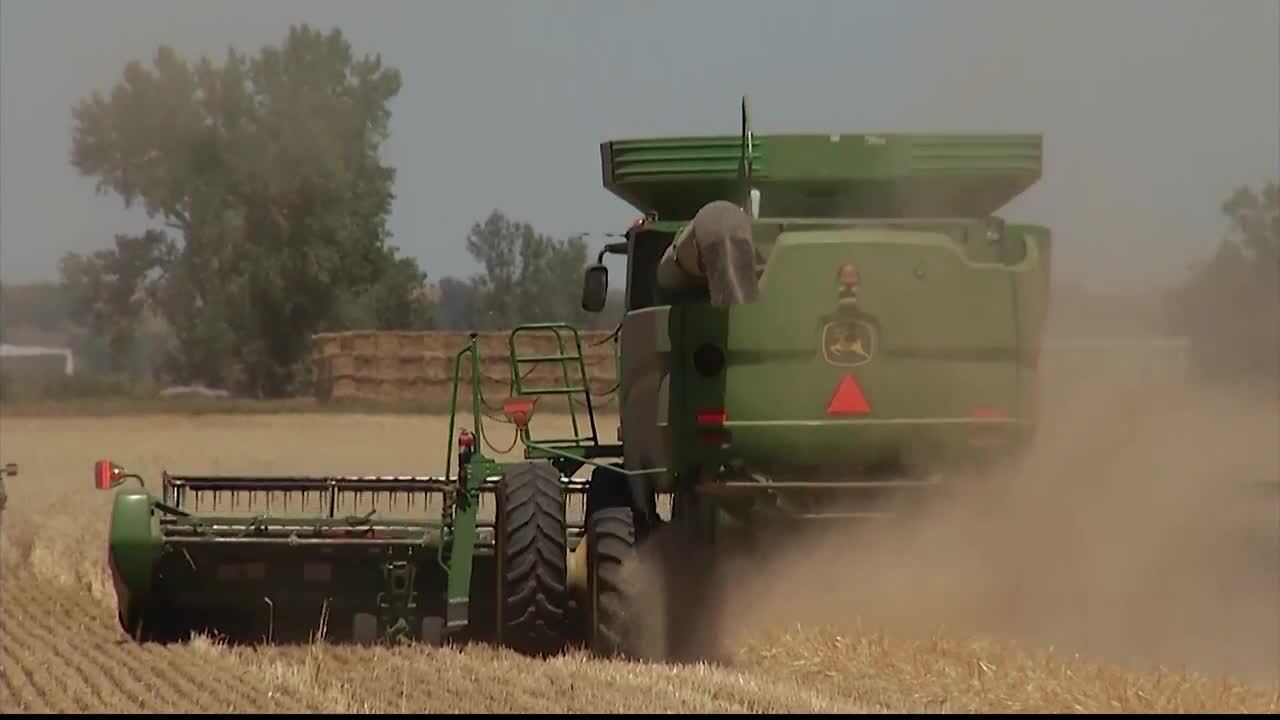 It’s no secret that trade issues with China are weighing heavy on many wheat farmers minds but here in Montana, but it’s not just the Chinese markets that are cause for concern.

The U.S. Department of Agriculture reports that wheat accounts for well over $1 billion in revenue here in Montana each year. Although the air waves have been flooded with tariffs and trade talks with China – Japan is actually the number one purchaser of Montana’s staple crop.

"For Montana, Japan is our most important market. They buy approximately 28 to 30% of the wheat that we grow in Montana," said the Montana Grain Growers Association Executive Vice President Lola Raska.

However, after the United States pulled from the Trans-Pacific Partnership in 2017 Montana has been left at a competitive disadvantaged when it comes to selling wheat to Japan.

"That left the door open to two of our primary competitors, which is Australia and Canada. Canada specifically because they can grow comparable quality to what we grow here," Raska said.

"With Japan, they're very committed to the quality and consistency that we can provide them. However with TPP going forward, that discrepancy is going to grow and grow. at some point price overcomes even the best quality and consistency," explained Montana Wheat and Barley Committee Trade and Marketing Manager Cassidy Marn.

But despite leaving the Trans-Pacific Partnership, talks are underway for a new agreement with Japan which is heavily invested economically in the Montana wheat market -- and would also take a big hit if trades didn't continue.