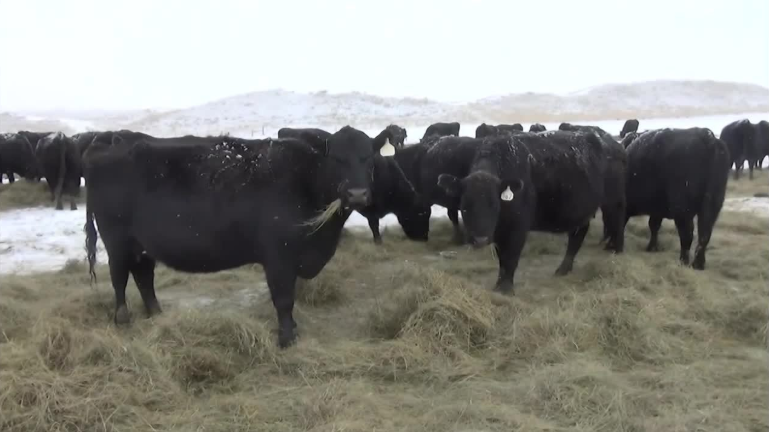 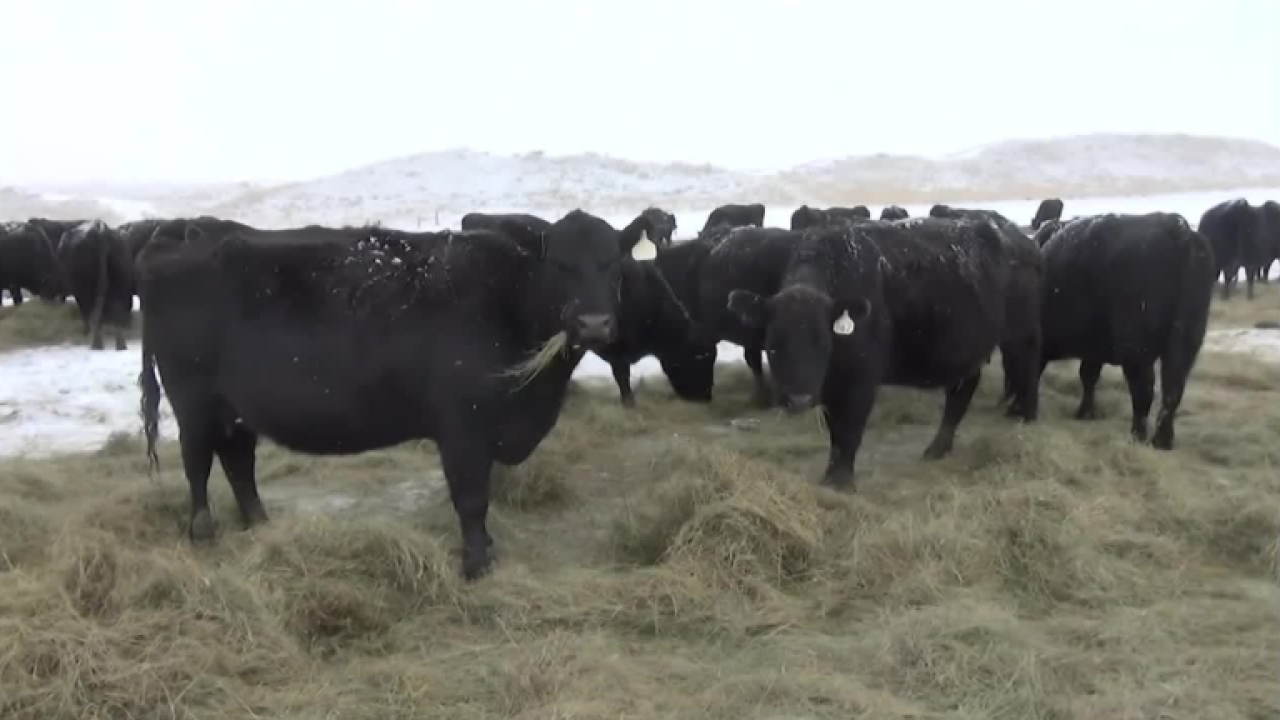 GREAT FALLS — It seems the only certainty in agriculture is the uncertainty that come comes with the industry and the agricultural community had its fair share of curve balls in 2019.

"This landmark trade deal will increase exports of wheat from Montana, dairy from Wisconsin, chicken from Georgia, and products from farmers and ranchers all across our country," Said President Trump.

And the weather, always a dictating force in agriculture.

"We have a lot of time and sweat equity invested in this crop,” Said Producer near Malt William Downs. “It's pretty much like having a job and working every day and finding out you're not going to get a paycheck at the end of the year."

Following devastation, came the rain and early season snow which left many producers scrambling to catch up.

"We're a lot later than we normally are the moisture is what it is," Said Producer near Great Falls Charlie Bumgarner.

Secretary of Interior David Bernhardt was there and sat down with the Montana ag network for an exclusive interview...

"The folks that work the land and raise livestock, particularly those that engage in public land grazing, they’re important partners with us,” Said Secretary Bernhardt. “We want to be good neighbor with you and we want to manage our land appropriately."

Also, in 2019, members of the Montana Farmers Union cast their vote in October, electing Walt Schweitzer as their new president.

"I feel very honored that this group of members selected me to lead them," Said Schweitzer.

Plus, it was a huge milestone for the Montana Farm Bureau as they celebrated their Centennial Convention in Billings.

“The challenges have never been small in our industry and I hope that as our members look forward to the next hundred years, that they look forward with hope and excitement, Said Public Relations Director Laura Nelson.

And wrapping the year up, Montana's Stock Growers received some big news during their convention.

This being that congress would pass the United States, Mexico, Canada, trade agreement and that other trade progress had also been made.

"The Japanese one is the biggest to date, we're also working on finishing the one with the European Union, and we are also working still with china,” said President of the Montana Stock Growers Association Fred Wacker.

As we look toward 2020, farmers and ranchers remain hopeful that the U-S-M-C-A, agreement will pass in the senate and that trade will continue to move in a positive direction.

Copyright ${yyyy} Scripps Media, Inc. All rights reserved. This material may not be published, broadcast, rewritten, or redistributed.