Hill County inmate dies after reported altercation with another inmate 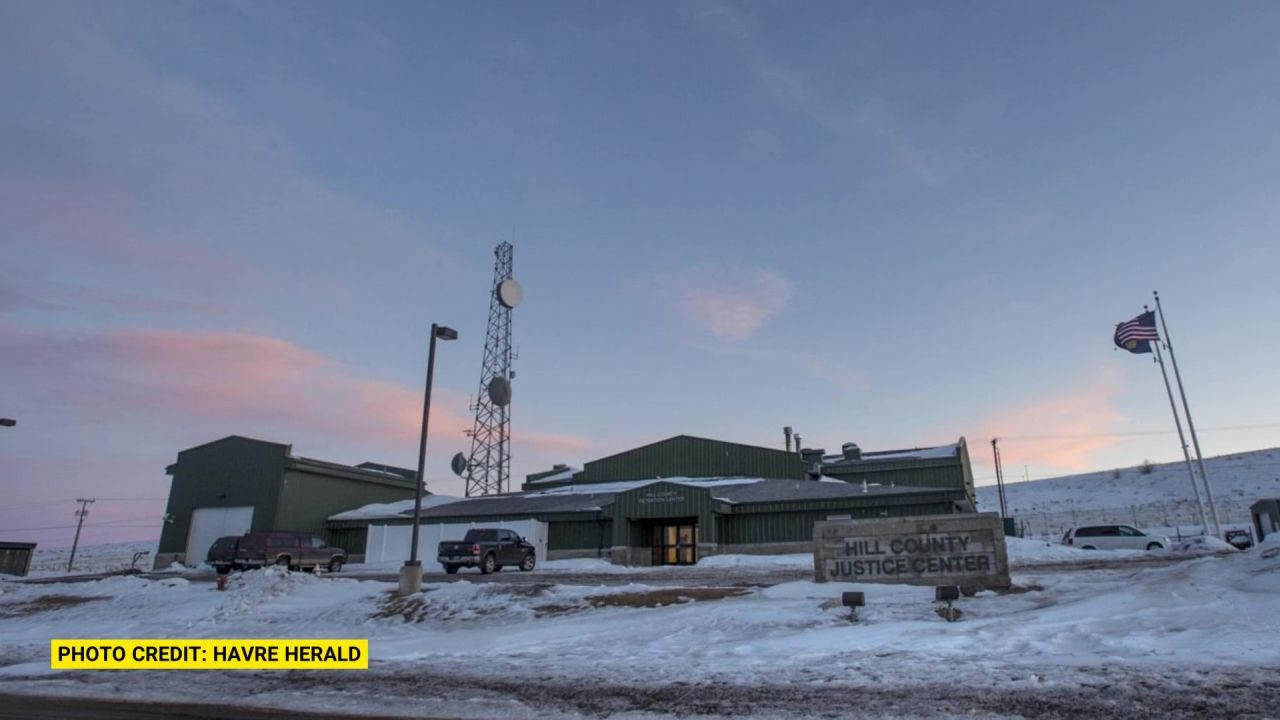 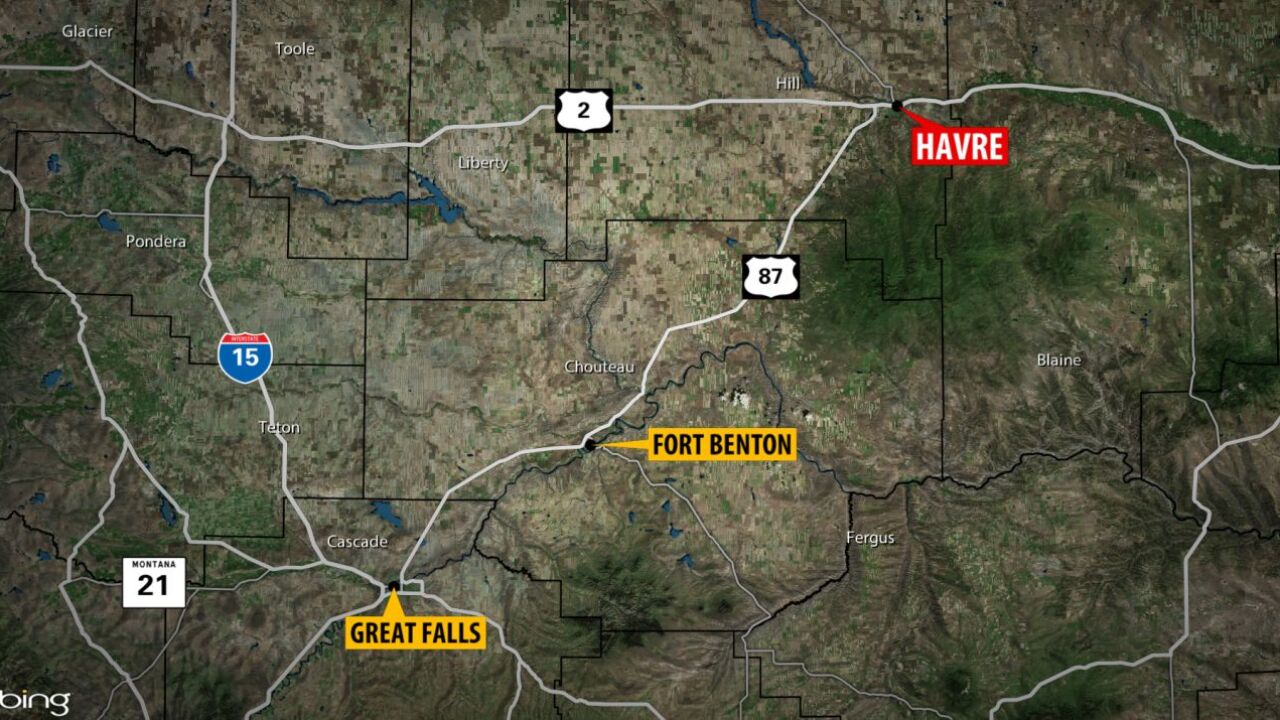 Gordon Wayne Cochran, an inmate at the Hill County Detention Center in Havre, died after being involved in an altercation with another inmate.

Hill County Sheriff Jamie Ross said in a news release on Monday morning that at about 6:38 p.m. on Sunday, a detention officer requested medical assistance for an inmate who had been involved in what Sheriff Ross called an "altecation" with another inmate.

An ambulance was called, and emergency personnel took Cochran to Northern Montana Hospital, where he was later pronounced dead.

Cochran, originally from Chinook, was 54 years old. According to the Havre Herald , he arrived in the jail on Saturday and was being held on charges of disorderly conduct and resisting arrest.

The name of the other inmate has not yet been released.

Sheriff Ross said that the Division of Criminal Investigation from the Montana Department of Justice will be investigating the circumstance of the incident, as is standard procedure whenever a suspect or inmate dies while in custody. In addition, a coroner from outside Hill County has been requested, in accordance with Montana statute. R.J. Brown, the Petroleum County coroner, will fulfill the duties in this case.

No other details have been released at this point; we will update you as we get more information.