Montana Department of Justice gets a new cybercrime agent 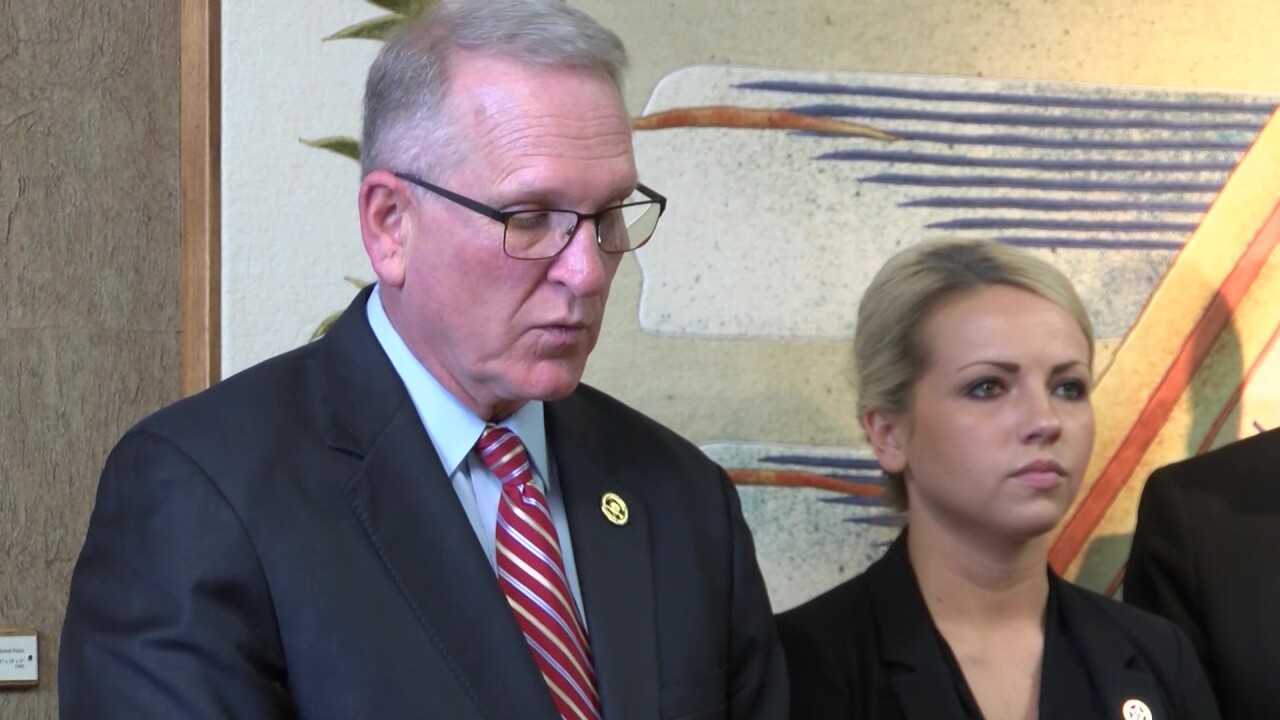 In addition to Stewart, Fox was joined by DOJ’s Division of Criminal Investigation administrator Bryan Lockerby, Montana Office of Consumer Protection chief Mark Mattioli, and Supervisory Special Agent Jeff Collins from the FBI’s Salt Lake City office, according to a press release from the MT DOJ.

Stewart is part of DCI’s Computer & Internet Crime Unit (CICU), which also houses its new human trafficking investigation team, forensic computer examiners, and Internet Crimes Against Children investigators. Stewart is based in Billings and will support DOJ’s continuing mission to protect Montanans from cybercrime and to respond to cyberattacks. The 2019 Montana Legislature authorized the additional position for DCI, the first ever dedicated to working cybercrime cases in the state.

“The addition of this new position, coupled with our intent to join the FBI’s cybercrime task force, means Montana will have increased tools to address cybercrimes,” Attorney General Tim Fox said. “This partnership will serve as a resource multiplier for our agency and enable law enforcement agencies to investigate crimes like identity theft, hacking, and cyber extortion so these bad actors can be brought to justice, including those who hide beyond Montana’s borders,” Fox added.

Supervisory Special Agent Jeff Collins from the FBI’s Salt Lake City office said, “As cybercrime has become commonplace and more sophisticated, initiatives like Operation Wellspring allow law enforcement to take a holistic approach to combat this persistent threat. The invaluable partnerships we have through our cyber task forces equip us with the expertise and assets to strengthen our cyber posture.”

Fighting online fraud will be another important component of Stewart’s duties, according to Fox. In 2013, Montana’s Office of Consumer Protection received nearly 1,500 fraud complaints, which increased to more than 3,500 last year. “As my Office of Consumer Protection receives fraud complaints from citizens, they’ll provide this information to our new cybercrime agent so she can pursue these offenders. I encourage Montanans to continue to report suspected fraud to local law enforcement or to my consumer protection team,” Fox added.