No one was injured, and there was no damage to the airplane 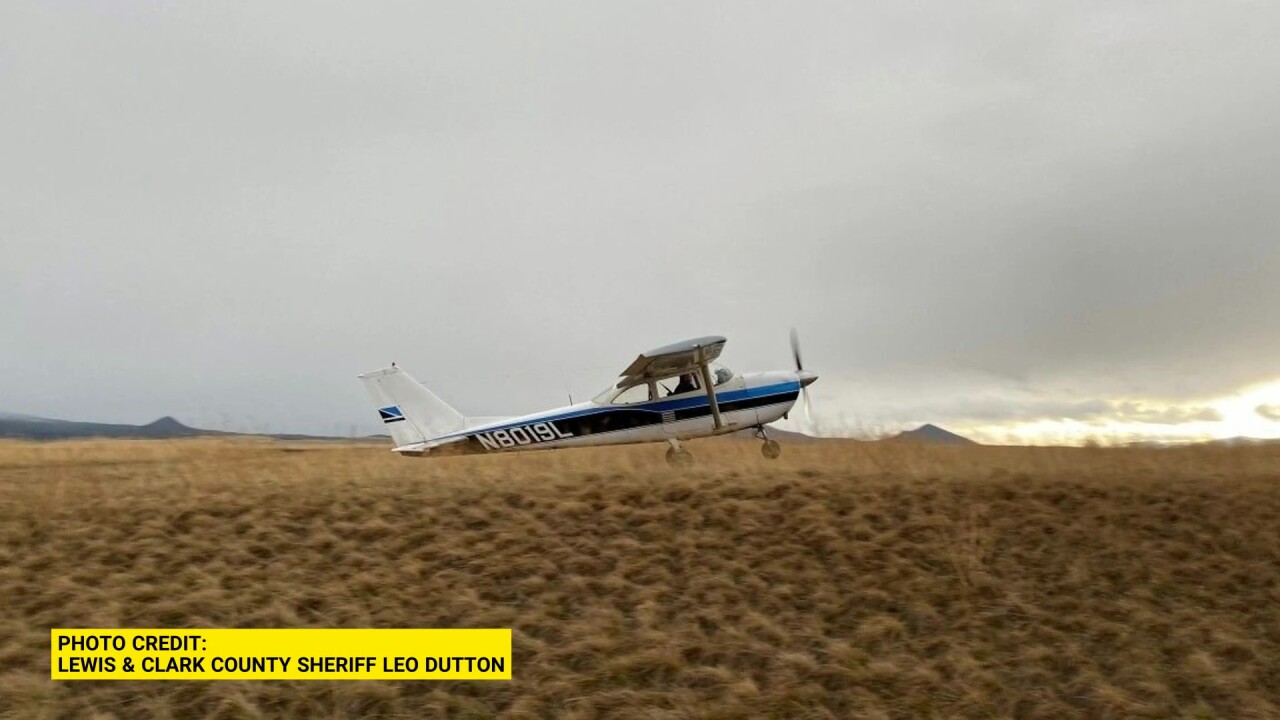 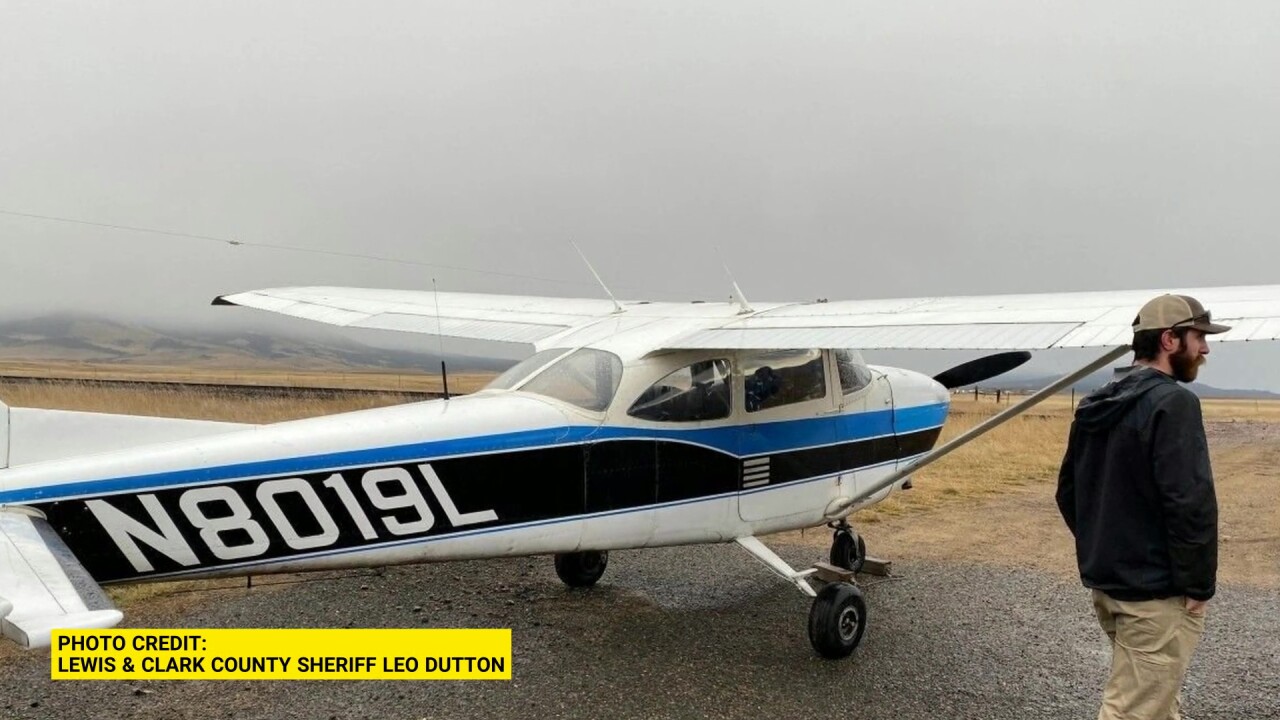 A Helena man who is a licensed pilot made an emergency landing in a small plane on Tuesday on Highway 12, east of East Helena.

It happened just after 2:30 p.m. and was prompted by fuel starvation, according to Lewis & Clark County Sheriff Leo Dutton.

No one was injured, and there was no damage to the airplane, according to Dutton.

He also said the owner and mechanic responded to the scene to fuel the plane so it could return to the Helena airport, using grass near the highway to take off.

According to the Federal Aviation Administration , the plane is a 1967 Cessna 172H, and the registered owner is Sleeping Giant Flying Club of Helena.

No one was cited in the incident.