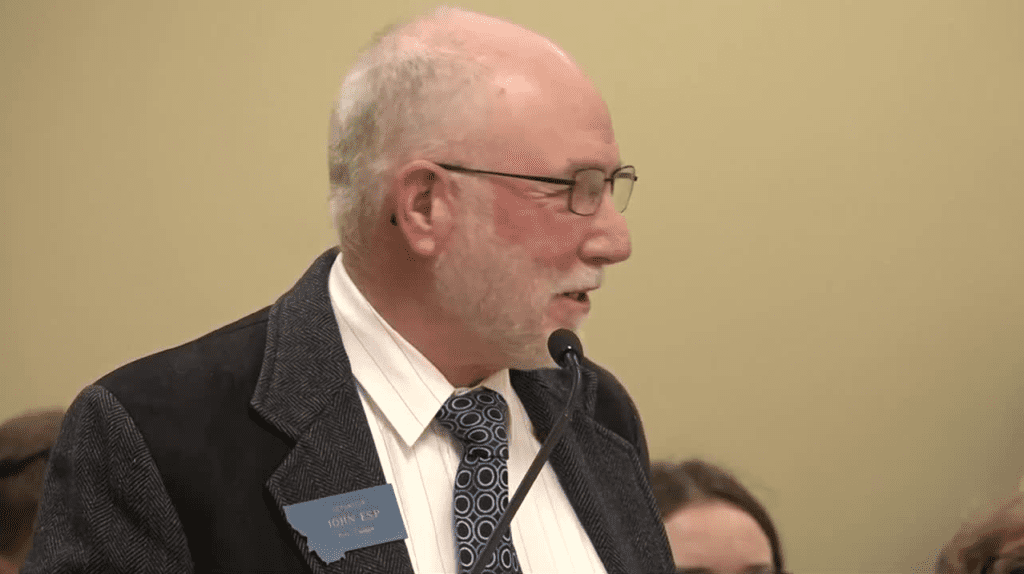 HELENA – A state Senate panel Wednesday killed a bill that would have asked Montana voters whether they want to end daylight-saving time in the state.

The Senate State Administration Committee, which heard the bill last week, first deadlocked 4-4 on whether to approve Senate Bill 153 and then voted to “table” or kill the measure.

“Staying on Mountain Standard Time would just not work for a state as far north as Montana,” said Sen. Bryce Bennett, D-Missoula, who initially tried to amend the bill to ask Congress if Montana could have daylight-saving time year-round. “I thought it would be good to stick with the one that we’re on eight months out of the year.”

States can choose whether to have daylight-saving time for part of the year, but can’t do it year-round without congressional approval.

Montana currently has daylight-saving time from March through October, when clocks are turned an hour ahead of Mountain Standard Time.

Sen. John Esp, R-Big Timber, the sponsor of SB153, said last week that people in his district said they preferred having one time year-round. The bill would have placed a referendum on the 2020 general election ballot, asking Montana voters whether they wanted to go to Mountain Standard Time for the entire year.

Opponents, however, said daylight-saving time in Montana helps the tourism industry and children’s sporting events and practices, providing an extra hour of daylight in the spring, summer and early fall.

The committee also deadlocked on Bennett’s attempt to amend the bill Wednesday, to ask Congress to allow Montana to have daylight-saving time year-round.

Even those who favored going to one year-round time said Congress wouldn’t do anything about it.

Sen. Ryan Osmundson, R-Buffalo, said the bill should advance and give people the chance to vote on the issue.

On the final vote Wednesday, two Republicans – Sens. Dee Brown of Hungry Horse and Mike Cuffe of Eureka – and two Democrats – Bennett and Sen. Janet Ellis of Helena – voted against the bill.

Three Republicans – Osmundson and Sens. Gordon Vance of Bozeman and Doug Kary of Billings – and Sen. Frank Smith, D-Poplar, voted for it.