HELENA – A ballot measure to legalize marijuana for recreational use in Montana is expected in 2020, so state lawmakers should prepare by creating an interim committee to study the issue, a Missoula state senator said Friday.

“I fully expect that legalization will be on the 2020 ballot by a citizen initiative,” Sen. Diane Sands (D-Missoula) told the Senate Judiciary Committee. “So, I ask us to get a running start in understanding how legalization has worked in the other states where it is currently legal.”

Sands asked the Judiciary Committee to approve her Senate Joint Resolution 11, which directs the Legislature to create an interim committee of lawmakers to study marijuana legalization, starting this summer.

The panel would study the “regulation, taxation and public health and safety aspects” of recreational marijuana use in Montana and report back to the 2021 Legislature.

The Judiciary Committee took no immediate action on the resolution. Sands said she’s not arguing for or against marijuana legalization, and that neither would the study committee.

“There are many valid positive arguments for legalization and many valid arguments against legalization,” she said. “(This committee) is simply to prepare for the fact that, should it become legal, we in the Legislature will have to adopt many kinds of laws that will have to implement that.” 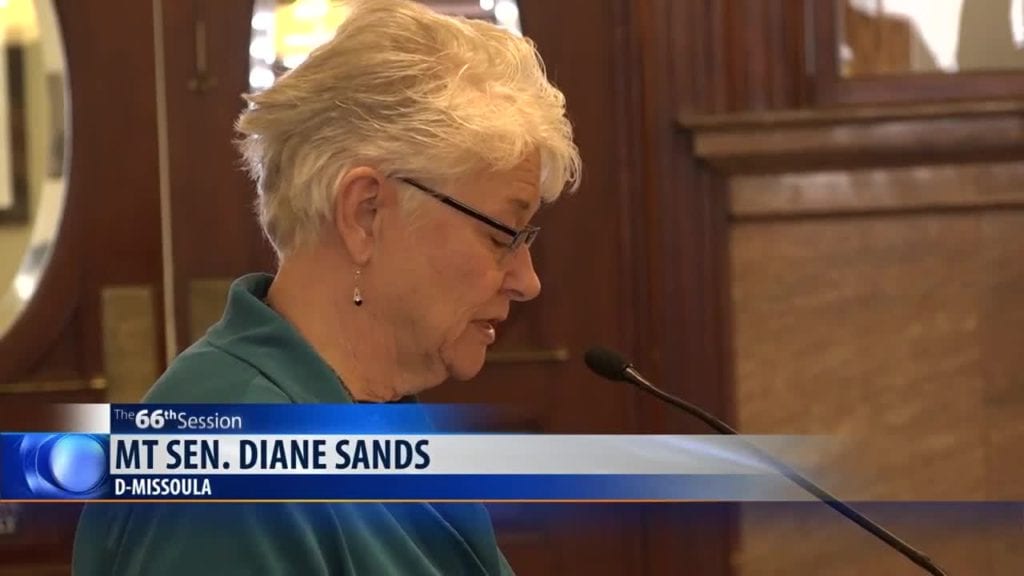 Kate Cholewa of the Montana Cannabis Information Association, a group that has supported medical marijuana in Montana, spoke in favor of SJR11.

She said marijuana is becoming a big industry, and that it’s important both for state agencies to prepare for what they may have to regulate and to protect the medical-marijuana program in Montana.

No one spoke against the resolution Friday.

Sands recalled when she chaired an interim committee in 2009 that had to react, “almost in crisis mode,” to an explosion of medical marijuana use in the state, in the wake of a citizen-passed initiative that had approved the program.

“I don’t think any of us who lived through that process over several sessions of creating legislation, mostly in a reactive mode, think that process was a good process or even an adequate process,” she said.

She noted that nine other states have legalized marijuana for recreational use and that the committee can learn from their experience what to expect.

“I’m not proposing any bias for or against legalization in Montana, but I do believe we have an obligation to inform ourselves as best we can and do that through the interim study process,” Sands said.