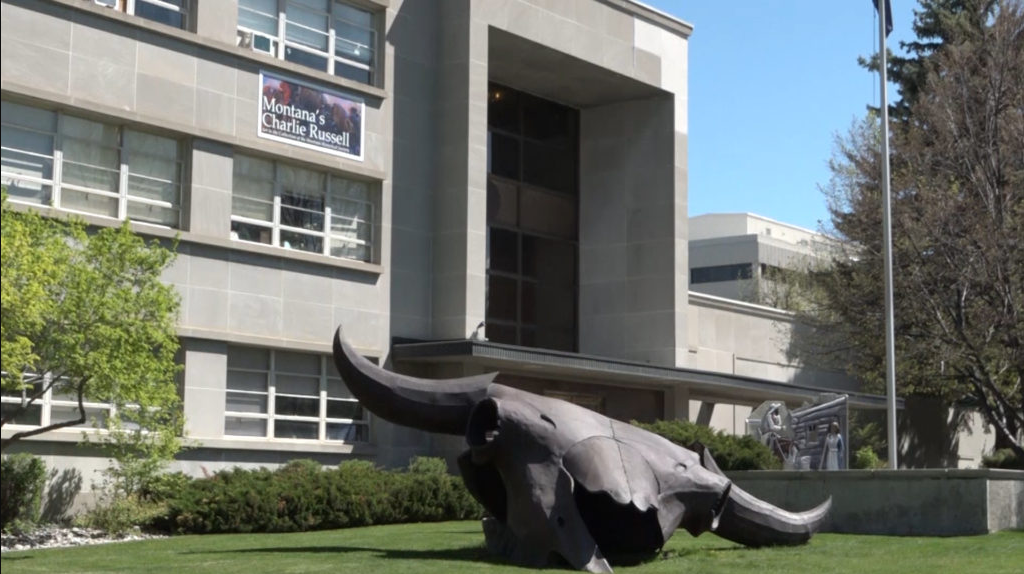 HELENA — For several sessions, state lawmakers have rejected funding for a proposed new Montana Historical Society museum in Helena — but this time, a GOP senator hopes a new funding source that also spreads money statewide will get the project approved.

Sen. Terry Gauthier, R-Helena, is sponsoring Senate Bill 338, which increases the state lodging tax from 3 percent to 4 percent and uses the money not only to finance the new museum but also to pay for grants to historical museums and sites across the state.

“One of the biggest complaints from most legislators throughout the state is that (the museum funding) is all for Helena,” he told MTN News Friday. “Now this time, it’s not. Every place in Montana that has a need for the money and they can’t raise it, it will help bring their particular museum up to speed, to help their community display the artifacts or the things they need to do.”

The bill has its first hearing Monday, before the Senate Finance and Claims Committee. And, unlike previous bonding bills that included the Historical Society money, this one requires only a majority vote from each house of the Legislature for approval.

Still, Republican leaders at the Legislature have said they don’t want to approve any new taxes or tax increases.

Gauthier said not all Republicans support that pledge, and that he’s hoping enough Republicans will join minority Democrats to squeeze the proposal through.

“As a Republican, I’ve never said I wouldn’t raise taxes if it wasn’t for a good cause,” he said. “And, to me, this is infrastructure that is good for Montana. … We do have a coalition of Republicans that will support this bill.”

The bill would increase the lodging tax as of next January, raising an additional $8 million to $10 million a year. For the next five years, 80 percent of that increase would go into an account to finance construction of the Heritage Center.

The other 20 percent would fund a new historic preservation grant program, administered by the Department of Commerce. Local historical museums, societies or keepers of historic sites could apply for the money, the Commerce Department would review the applications and make recommendations, and the Legislature would make the final decision.

“There are 150 locations in Montana that can utilize this money for some historical preservation grant,” Gauthier said. “It could be anything — a statue refurbishing … a new roof, it could be a security system. It’s a pretty neat program.”

The bill also would appropriate $400,000 each for refurbishment of the Marcus Daly mansion near Hamilton and the Moss Mansion in Billings, both of which are historical sites owned by the state.

The Historical Society already has about $10 million for construction of the Heritage Center, from private donations and bonds sold more than a decade ago. The society has many materials in storage that it cannot display at its current museum across the street from the Capitol.

Money from SB338 would cover most of the rest of the project’s cost, spread over five years, and construction could begin soon if the bill is approved.