HELENA- The future of public funding for preschool programs in Montana is now uncertain after two proposals to increase the state’s contribution missed an important deadline in the Legislature.

The House Education Committee voted down both bills last week. They needed to pass the House by Monday to remain alive.

It had received a hearing in early February but was finally tabled last week.

The bill would have created a state Director of Early Childhood, tasked with setting standards for preschool programs.

HB 755 was introduced on Monday and had its first hearing just two days later. The House Education Committee tabled the bill immediately after the hearing. Seven Republicans and two Democrats voted the bill down, while five Democrats and three Republicans had supported it.

Moore’s bill was far different from Bullock’s original plan to pay for preschool, but he eventually supported it as a path to make public preschool funding permanent.

“Rep. Moore’s bill was a good-faith effort to try to say, ‘How do we do this in the best way for our state – but most importantly for the kids who will be entering into our school system when they turn five years old?’” said Bullock. “So it is really unfortunate that the bill was tabled in the House Education Committee.”

“I think the Legislature has noted that this is the public education community opposed to this very bad idea,” said MFPE President Eric Feaver. “I believe that has made all the difference right now in where we are.”

The groups opposed the bill for allowing public funding of private preschool providers, which they considered a step toward greater privatization of education in Montana. They also criticized the short time for considering the bill before the transmittal deadline.

Moore told MTN News that he was disappointed that opponents were unwilling to accept any level of support for private providers.

Feaver said some supporters of HB 755 had mischaracterized education groups’ stance as general opposition to preschool.

“We did work with the governor’s people for quite some time trying to come up with a way that we could make this all work,” he said. “We favor pre-K education, we just are not in favor of privatizing it.”

Bullock said he doesn’t agree with the idea that providing state money to private preschool providers would undermine the public education system. He said preschool will provide children with key early development that can make them more successful in school. 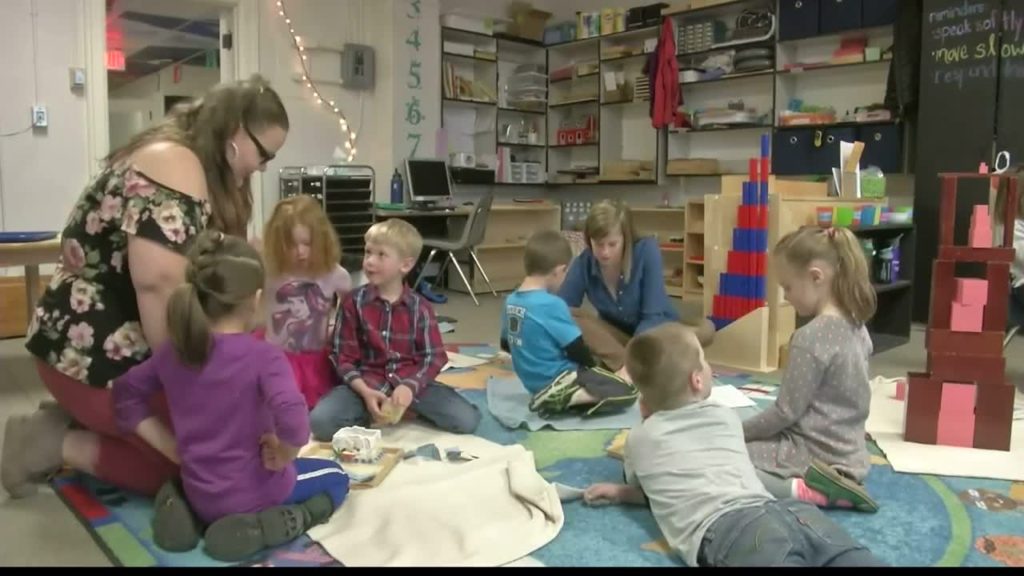 With HB 225 and HB 755 likely dead, there is now uncertainty for current providers participating in Montana’s first effort to provide state funding for preschool, the STARS Preschool pilot program.

Eighteen public and private programs around the state are currently using the STARS Preschool grants. If there is no agreement to extend state funding, those programs could be forced to make cutbacks.

East Helena Public Schools previously offered an “age-exempt kindergarten” class for four-year-old students who had special circumstances. The district added a general preschool class for 18 students after receiving a STARS Preschool grant. Superintendent Ron Whitmoyer said Monday that they will have to close that second class if state funding isn’t extended.

While the major preschool bills missed the transmittal deadline, there is still a possibility that some form of preschool funding could still be amended into the budget in the last month of the legislative session.

The STARS Preschool program was similarly created through a late negotiation during the 2017 session. Bullock said he hopes lawmakers will look at the results of that program when making their final decision.

“We have programs everywhere from Lewistown, to small towns like Troy, to the Head Start in Billings where they’ve seen what a difference it makes,” he said. “So I’m certainly hopeful that we don’t take steps back from where we were last time.”