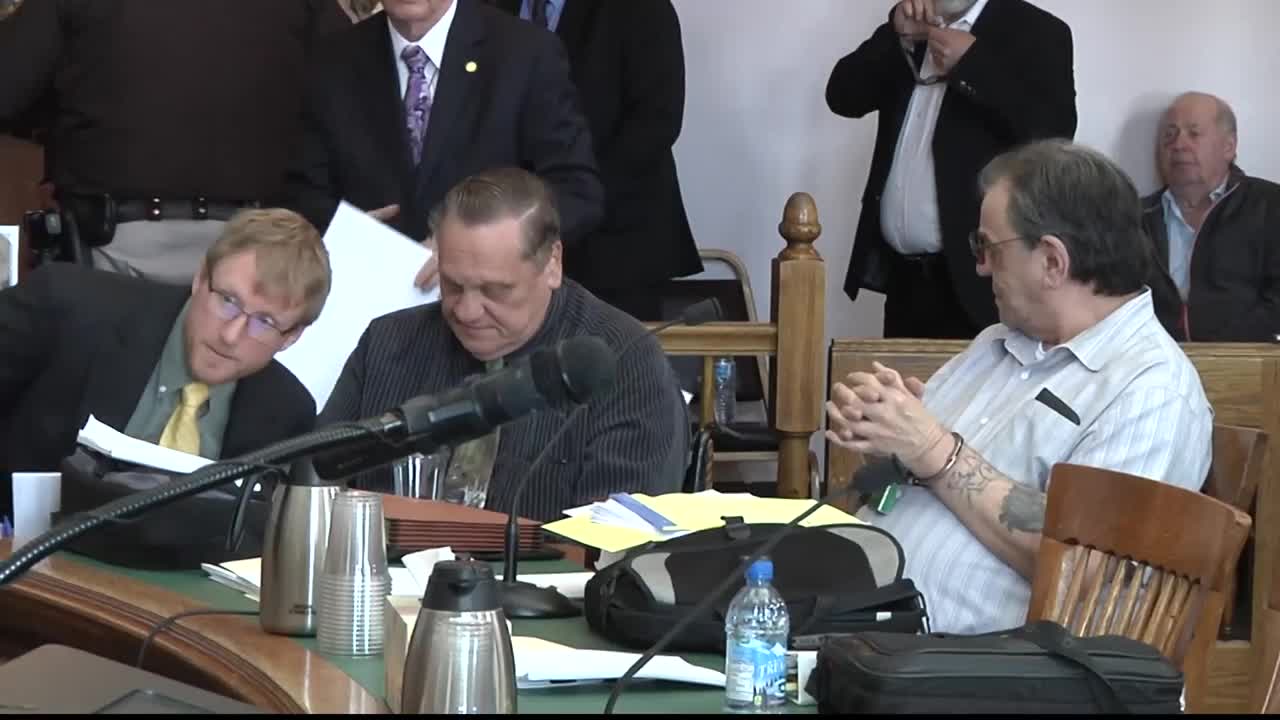 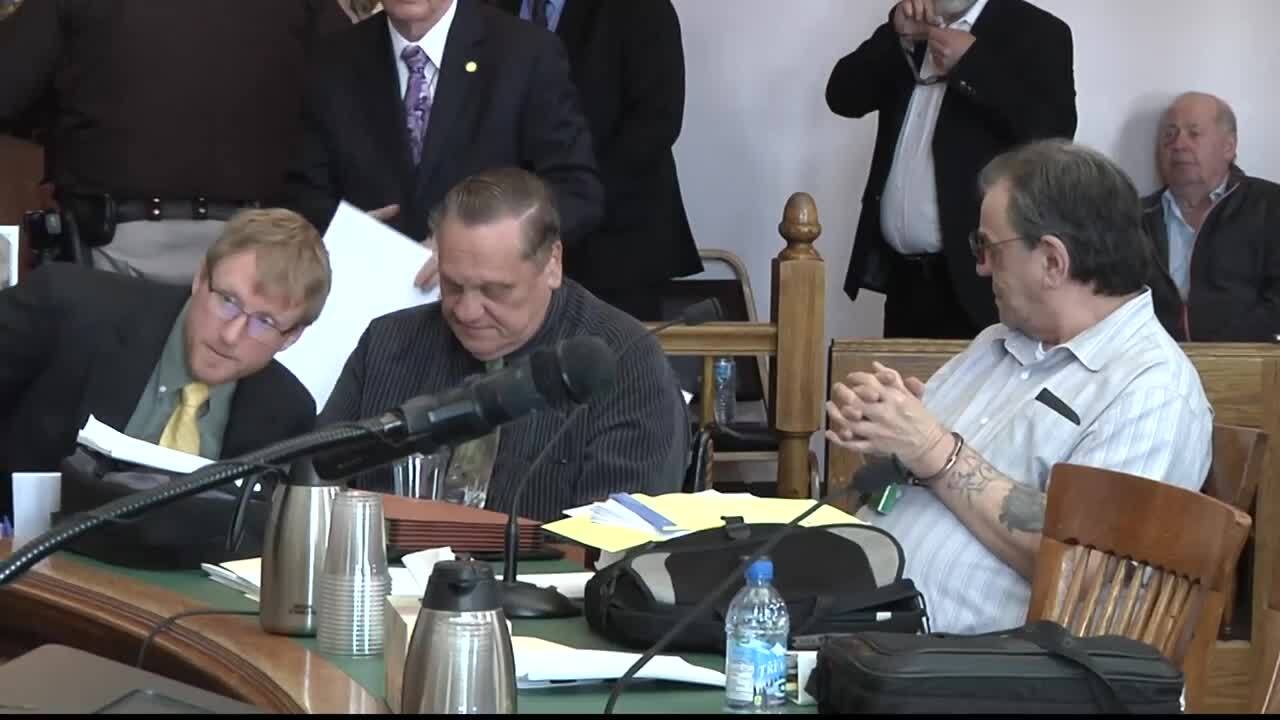 Two Montana men wrongly convicted in the 1994 murder of a waitress outside a saloon near Helena have filed federal suits against officials from three counties and the state, alleging they engaged in misconduct that led to their arrest and conviction.

Fred Lawrence and Paul Jenkins filed two separate suits in federal court in Missoula Tuesday. The two men were released from prison in 2018 after DNA evidence surfaced showing that another man had robbed and killed Donna Meagher, who was found bludgeoned to death after her shift at the Jackson Creek Saloon on Jan. 12, 1994.

Both men were facing re-election, which attorneys for Lawrence and Jenkins argued placed political pressure to make an arrest in the high-profile case.

None of the defendants named in the suit have responded to the allegations.

Jenkins and and Lawrence were convicted of the murder in February 1995, based on confessions that were later recanted, testimony from one witness who said he heard them confess and testimony from Jenkins' wife, who was suffering from the early stages of Alzheimer's diseases, attorneys argued.

In 1999, the nephew of David Nelson, whose DNA was later found at the scene, told Ravalli County deputies that his uncle had confessed. Attorneys for Lawrence and Jenkins said those deputies refused to act until 2016, when Nelson's nephew told the same story to Dillon police, who forwarded the case to state investigators, who reopened the case.

After the Montana Innocence Project took up the case, new DNA testing on items at the crime scene matched with Nelson. No DNA matching Lawrence or Jenkins was ever found.

Nelson was in prison for a separate double murder when his DNA was identified. He has not been tried for Meagher's murder.

Lawrence and Jenkins did not specify damages in their suit.