Glasgow woman dies after being hit by train

A woman died after she was hit by a train in Wolf Point on Monday.

The Roosevelt County Sheriff’s Office says the victim has been identified as Lexis Synan of Glasgow.

According BNSF, the woman was struck near the Wolf Point Amtrak station at around 5:45 p.m. on Monday.

She was pronounced dead at hospital.

The rail line through the area was closed for several hours as authorities investigated.

There is no word yet on why the woman was on the tracks.

We will update you if we get more details. 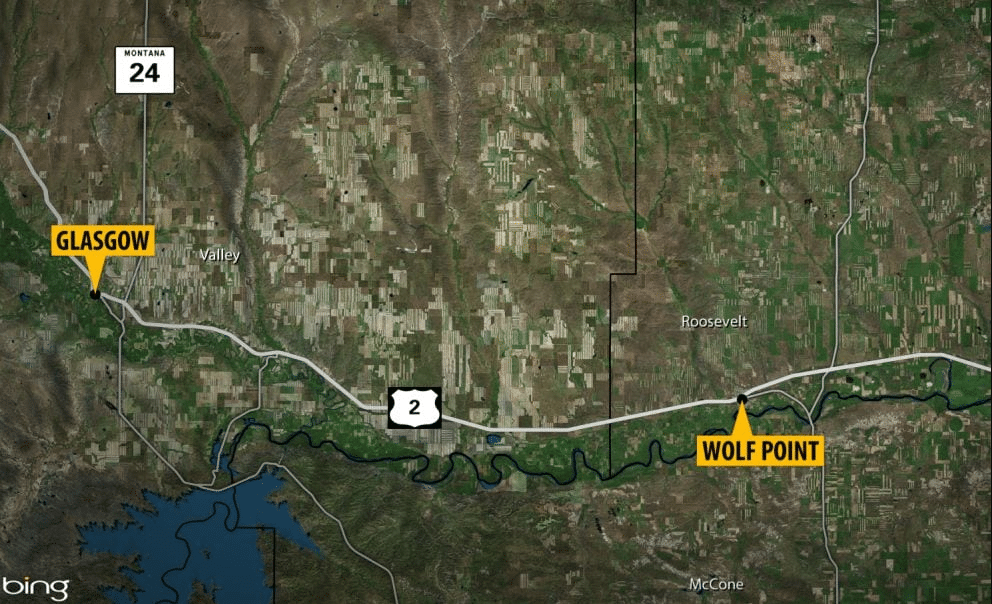