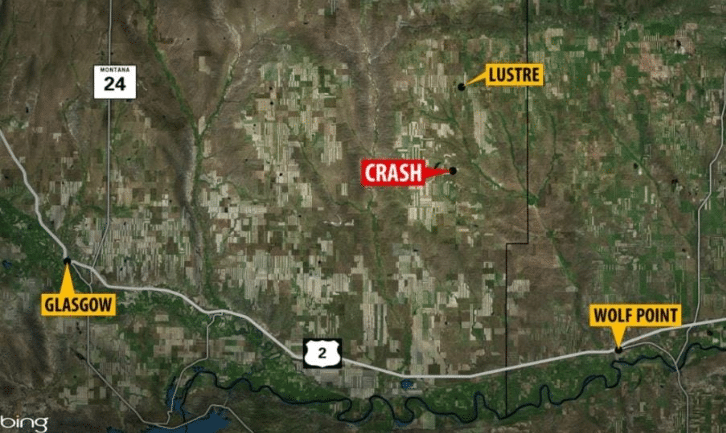 One person died and three people were injured in a rollover crash in Valley County on Wednesday evening.

According to the Montana Highway Patrol, they were reportedly driving through a field chasing deer. The driver attempted to turn too quickly, and the vehicle rolled, coming to rest on its side, and trapping one of the occupants inside.

One passenger died at the scene. The driver and two other passengers were taken to a nearby hospital for treatment of their injuries and later released.

The victim was an 18-year-old man. His name has not yet been released.

The MHP said the driver was a 19-year-old man. The other passengers were a 25-year-old man and a 13-year-old girl. All four people are from the town of Frazier.

The MHP believes speed was a factor in the crash. There are no indications of alcohol or impaired driving.