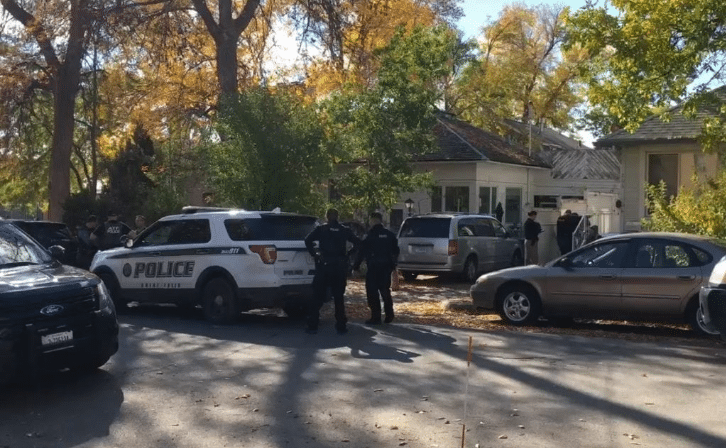 MTN News has received several reports of a high-speed chase in Great Falls.

Initial reports indicate that police officers began chasing the suspect after a possible drive-by shooting outside of city limits.

At about 2:50 p.m., a witness said she saw police chasing an SUV down 7th Street South headed north.

We have also received a report that the suspect was taken into custody at about 3:10 p.m. on the 200 block of 10th Street North.

We also received word that several schools in the vicinity briefly implemented “shelter in place” procedures as a precaution.

At this point, there have been no reports that anyone has been injured.

We have a reporter at the scene and will update you as we get more information.