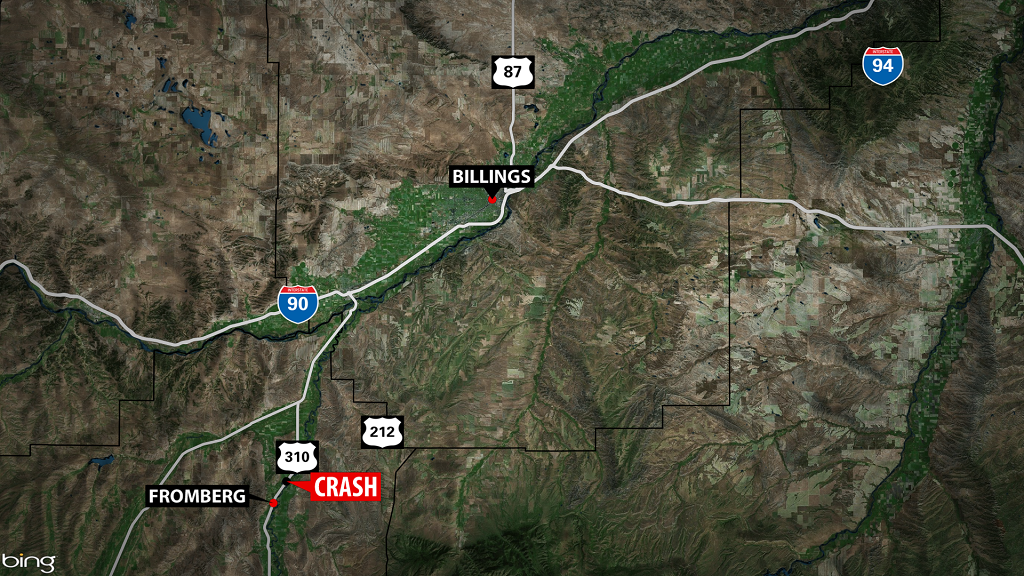 Trooper Brandon Timm said the crash occurred just before 8 a.m. Timm said a Dodge pickup was traveling northbound and drifted across the center and encroached into the southbound lane.

The driver then struck a Ford pickup truck going the opposite direction. Both drivers died at the scene and a child passenger in the Dodge was taken to the hospital with a broken leg.

The road will be closed for about an hour, according to Timm. The Montana Highway Patrol plans to fly a drone over the scene to aid in the investigation.