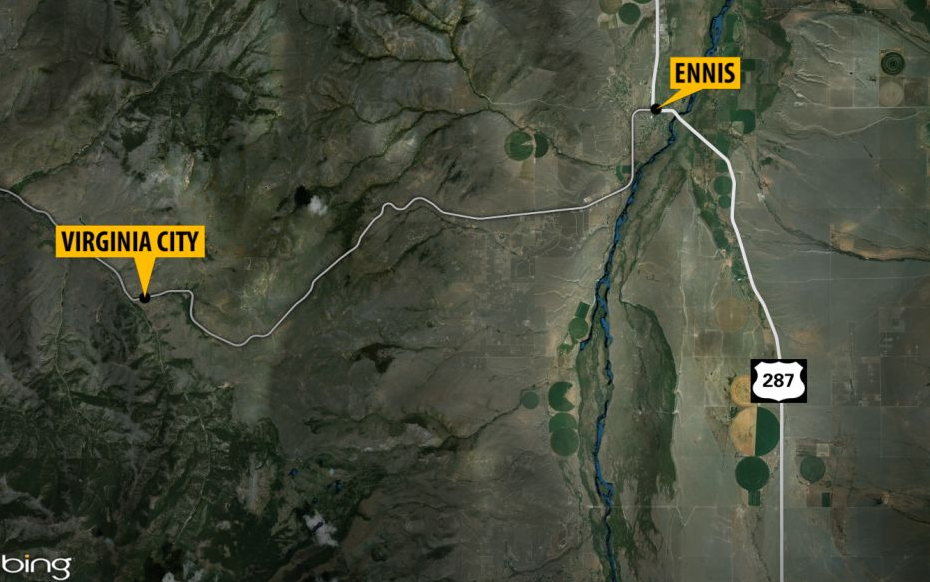 BUTTE – Madison County Undersheriff Phil Fortner on Wednesday released the identity of a hunter who was accidentally shot and killed earlier this month.

The victim has been identified as Michael Drexler of Billings. He was 50 years old.

On Nov. 2, he was accidentally shot by another person in his hunting party while elk hunting near Wigwam Creek southeast of Virginia City.

The incident is still being investigated, but officials don’t suspect foul play.

No other details have been released. We will update you if we get more information.