MISSOULA – The US Fish and Wildlife Service takes the decision right up to the deadline, but will go ahead with an appeal of a federal judge’s ruling which blocked a decision to remove protections for the Yellowstone grizzlies.

In August, a coalition of conservation and tribal groups took the Fish and Wildlife Service, and the States of Wyoming, Montana and Idaho to court, attempting to block the 2017 federal decision taking the grizzlies in the Greater Yellowstone Ecosystem off the “threatened species list”.

Wyoming and Idaho were preparing to hunt the bears this fall as part of their management strategy, although Montana had remained on the sidelines for this season.

A few weeks later, US District Court Judge Dana Christensen vacated the de-listing, siding with the conservation and wildlife groups, saying the Service had “failed to make a reasoned decision”. Most of all, he said the federal biologists hadn’t given full consideration to how removing federal protections for the Yellowstone grizzlies would impact the bear numbers elsewhere in the Northern Rockies.

Now, the Service is appealing Christensen’s ruling, seeking to have the decision overturned. That filing also clears the way for other parties, such as the states, to join the appeal. 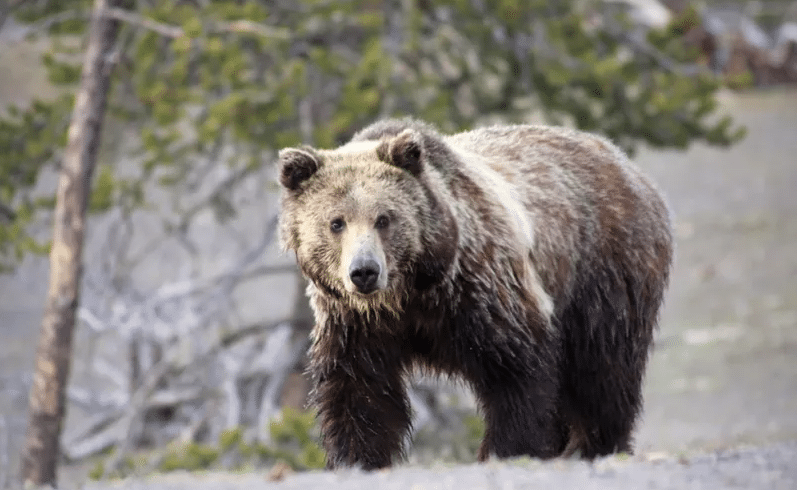