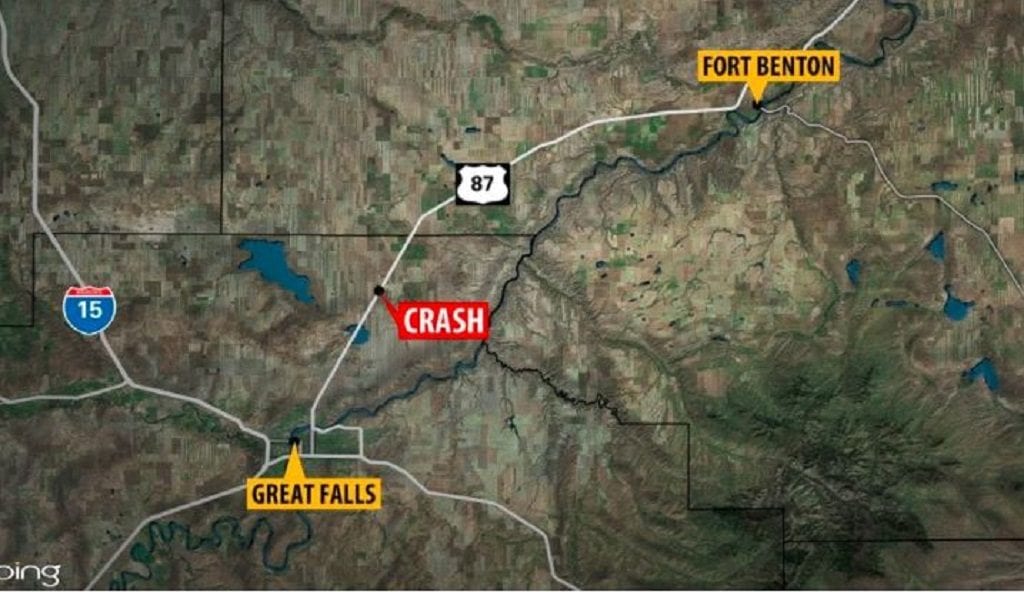 GREAT FALLS – A 55-year-old Fort Benton woman has died after a vehicle crash on Friday.

According to the Montana Highway Patrol, the woman was southbound on US Highway 87 near mile marker 13 when she passed two vehicles.

MHP says she re-entered the southbound lane behind a semi-truck and her vehicle began fishtailing due to strong crosswinds.

According to MHP, she lost control of the vehicle, and it rolled into the ditch. She was not wearing a seatbelt and was ejected, according to the MHP.

The woman’s name has not yet been released.