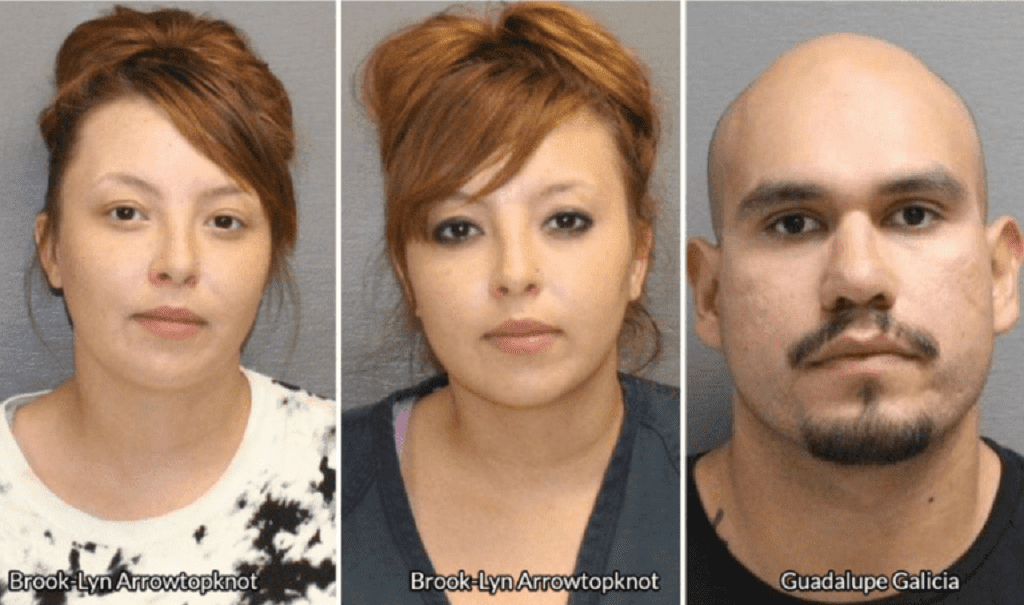 Brook-Lyn ArrowTopKnot has been found safe while Guadalupe Pablo Galicia, Sr., a person of interest regarding her disappearance, has been taken into custody.

According to the Great Falls Police Department, Detective Derek Mahlum, who has been investigating ArrowTopKnot’s disappearance, traveled to Browning Friday.

The GFPD had issued an “attempt to locate” on ArrowTopKnot and a nationwide arrest for Galicia following a December 26 incident near Chowen Springs Loop and 15th Street in Great Falls.

No other details are being released at this time. We will update you with any new information.