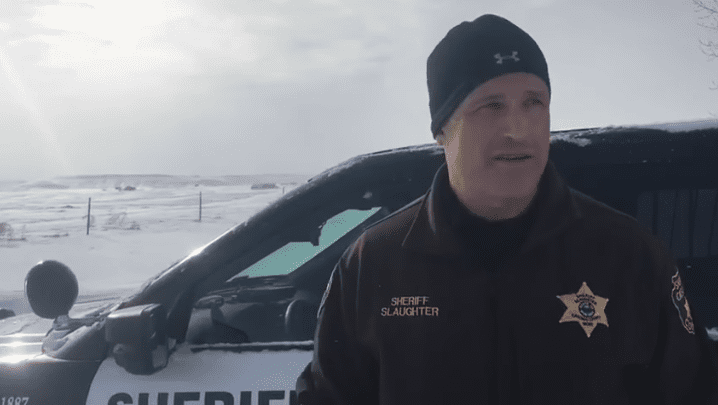 No other details have been released at this time concerning Parker’s condition.

Parker was reported missing south of Great Falls around 2:30 p.m. Friday. It was believed he went after a small dog, according to Sheriff Slaughter.

According to Slaughter, the man is Judge John Parker of the 8th Judicial District. He was last seen about an hour ago.

Slaughter told MTN News it is believed Parker went after a small black and white lab/boxer mix dog. He added there’s a possibility Parker was not dressed appropriately for the weather. He may be wearing a gray suit.

Authorities have requested help from Malmstrom Air Force Base for use of a helicopter.

Anyone with information is asked to call 911 immediately.