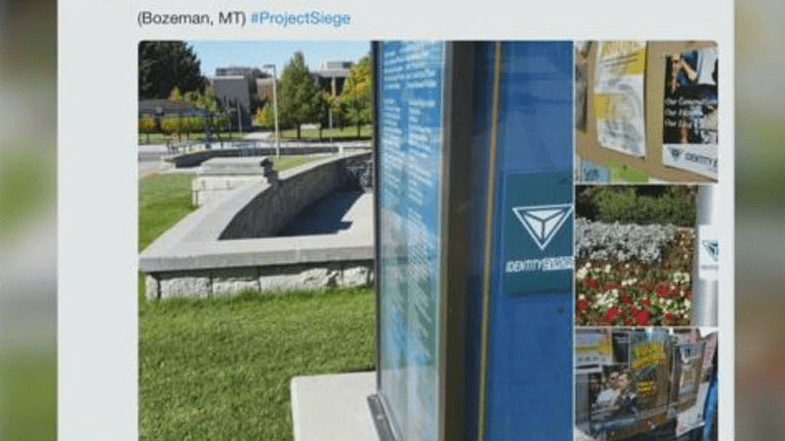 “There had been some online discussions and things he had posted in some chat rooms, chat discussions,” Carter said.

Once these reports came forward, an investigation began into Harrison, who as of last week has left the ROTC program.

Carter said even though Harrison is no longer a part of the program, the investigation will still be completed with the results being passed along to the Montana National Guard. Carter said it is important to investigate any claims with this type of severity.

“We lead all of our soldiers and we come from a very diverse culture and background so it is very important for us to pursue anything in matters concerning hate organizations or extremist organizations within our ranks,” said Carter.

Carter also said ROTC was investigating allegations that Harrison distributed posters on MSU’s campus for white supremacist group Identity Evropa last fall, but Carter said the investigation has not been able to confirm the allegation.

MSU Vice President of Communications Tracy Ellig said in a statement that the university disavows the ideology of groups such as Identity Evropa.

“While we respect the rights of individuals to express their ideas, this respect for the freedom of expression does not in any way constitute support for or endorsement of the ideas expressed by those individuals. Montana State University rejects the hateful statements and ideologies of supremacist groups like Identity Evropa,” Ellig said.

Bozeman resident Steven Ranney said when he heard the news he was shocked.

“It is concerning, it is concerning primarily because there appear to be Nazis in Bozeman,” said Ranney. “And generally if there is one Nazi one place, there are probably going to be others.”