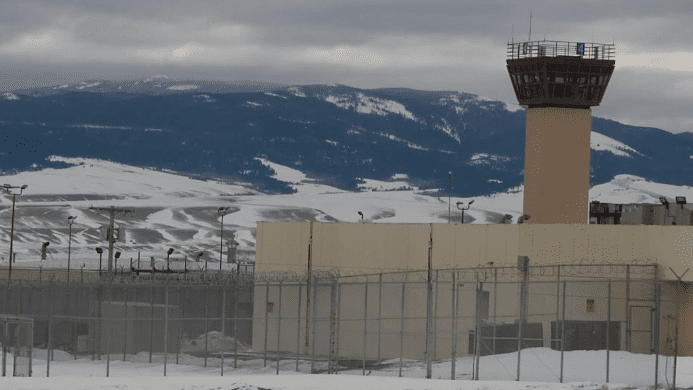 DEER LODGE – The high-security compound lockdown at the Montana State Prison has been lifted.

The High Side, or high security compound, was locked down April 4 due to a possible threat to the facility’s security.

No details about the potential threat are being released as the investigation is ongoing.

The High Side facility’s lockdown limited inmate movement, but allowed for staff to complete investigations.

No inmates or staff were injured and all other prison operations continued as normal.

The Montana State Prison is the largest correctional facility in the state and houses almost 1,600 inmates in a 68-acre compound.

It is approximately 3.5 miles west of Deer Lodge and has about 640 uniformed and non-uniformed employees.