Scripps closes acquisition of 15 TV stations, including KPAX and KAJ

CINCINNATI, Ohio – The E.W. Scripps Company has closed its acquisition of 15 television stations in 10 markets from Cordillera Communications, including KPAX in Missoula and KAJ in Kalispell.

The acquisition grows the Scripps local television station footprint to 52 stations in 36 markets with a reach of nearly 21 percent of U.S. TV households.

“I’m excited from a resource opportunity. They have about ten times more stations than our past ownership did so I think our ability to access resources will be much enhanced,” KPAX and KAJ General Manager Bob Hermes said.

“I’m excited from a manager’s standpoint and from a local news standpoint. We’ll be benefiting greatly from the resources so that’s really exciting and I’m really looking forward to the future with them,” he added. 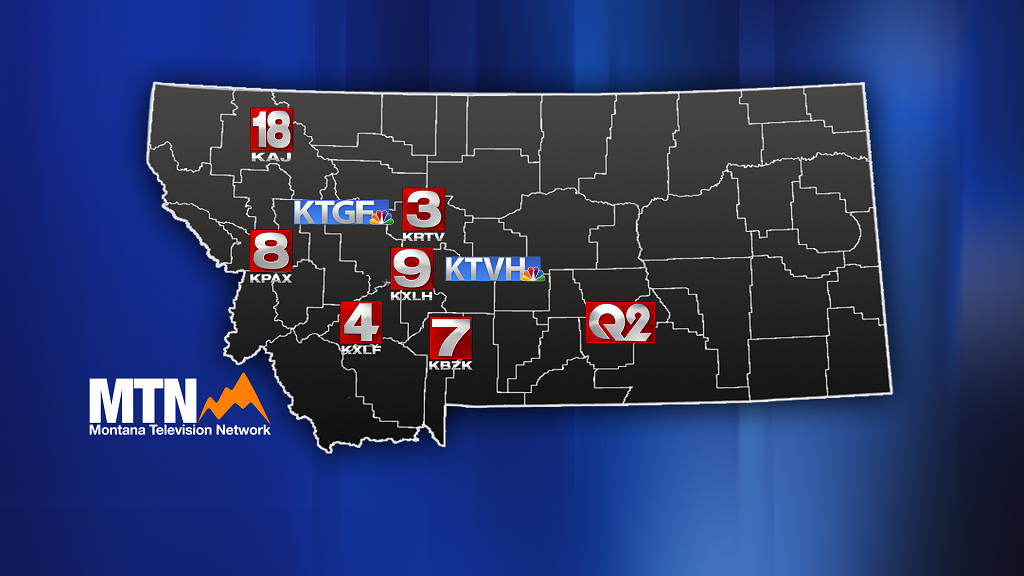 “This acquisition furthers Scripps’ strategies to increase the financial durability and operating performance of our broadcast portfolio,” said Brian Lawlor, president of Local Media. “We welcome these stations’ employees to the Scripps team and look forward to working together to continue our strong commitment to journalism and serving local communities.”

Scripps also recently announced the acquisition of eight TV stations in seven markets from the Nexstar-Tribune merger divestitures. When that transaction is complete, Scripps will operate 60 television stations in 42 markets, making it the nation’s fourth-largest broadcaster and reaching 30 percent of U.S. TV households.