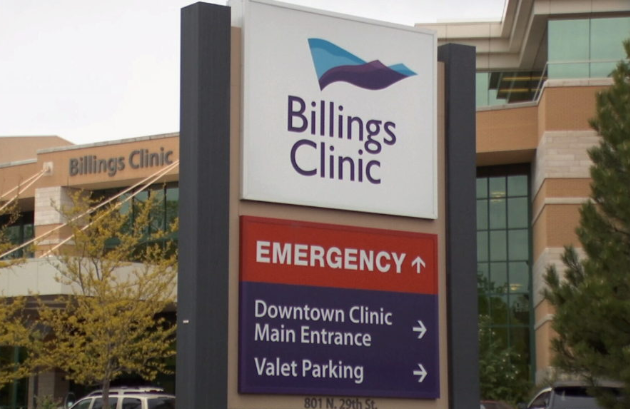 BILLINGS – Dr. Randall Gibb is out as CEO of Billings Clinic after less than two years at the helm.

A press release from Billings Clinic revealed the Board of Directors is terminating the contract of Randall Gibb, MD as CEO, effective immediately. Due to the confidentiality of employment matters, further details will not be provided.

The Board of Directors has named Robert Merchant, MD and John Schallenkamp, MD to serve as Interim Co-CEOs.  Dr. Merchant, a practicing pulmonary, critical care, and sleep medicine physician also serves as Chief Medical Officer.  Dr. Schallenkamp is a practicing radiation oncologist, currently serves as a member of the Billings Clinic Board of Directors, and is Medical Director of the Billings Clinic Cancer Center.

“We are fortunate to have an extraordinarily capable and committed team at Billings Clinic,” Dr. Schallenkamp said. “We have every confidence in our teams and will proceed with a seamless transition that keeps our patients and the region we serve at the center of our work.”

Billings Clinic has more than 4,200 employees, including 450 physicians and advanced practitioners.