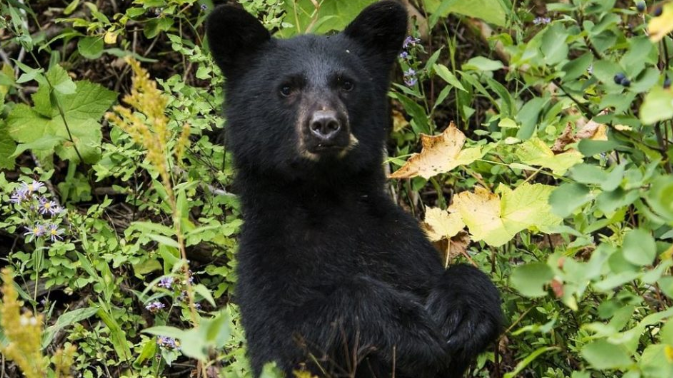 MILES CITY – A small black bear was shot by a Miles City homeowner Monday after it approached the home three times to hunt through trash, according to state wildlife officials.

Montana Fish, Wildlife and Parks warden were alerted and removed the bear from the area at the southern edge of town. The agency did not release the bear’s injuries or whether it survived.

Wardens responded to the report at 6 p.m. Monday, which caused the bear to avoid hazing attempts and flee. It came back two more times and was shot after it entered a garage, according to FIsh and Wildlife.

Montana law allows people to kill a bear to defend themselves, another person or a domestic dog. However, Fish and Wildlife also notes that people may be able to avoid attracting bears by taking preventive steps.

Once a bear finds easy sources of human food, it can become conditioned to favor them over the more difficult to find and less calorie-laden natural bear foods. And a bear seeking human foods is certain to come in conflict sooner or later with people. The most effective way to save Montana’s bears is to remove any attractants that may draw them into close proximity with people.

There have been other reports of bears in close proximity to rural residences this season in Region 7, and attractants were also present in those cases.