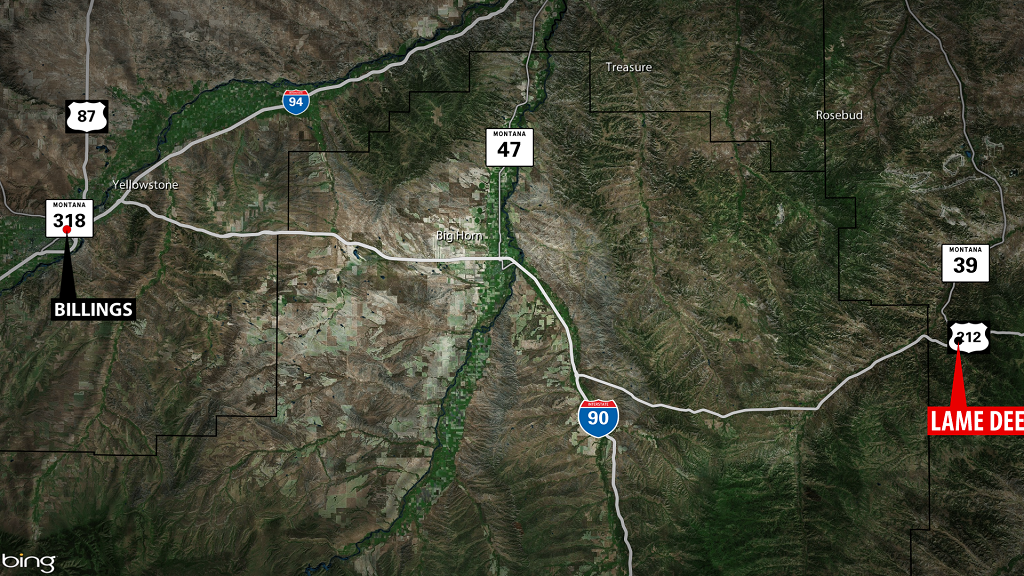 According to the Montana Highway Patrol Office, the driver in a Chevy Impala crashed near mile marker 39 at 7:30 a.m.

MHP said, the driver went off the road on the right side, and over-corrected left to get back on the road. This caused the vehicle to rotate counterclockwise and roll multiple times. The Chevy Impala came to rest in the Eastbound lane of Highway 212.

The driver was ejected from the vehicle and died on the scene. MHP said that the driver was not wearing a seat belt.

This is the 50th fatal crash on Montana roadways in 2019.