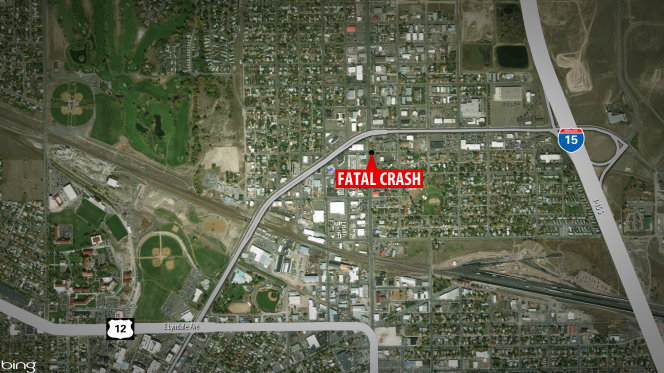 Police were called to the intersection of Poplar Street and Montana Avenue just before 6 p.m. to investigate the crash.

According to investigators, Dupree was headed north on Montana Avenue on a motor-assisted bicycle when he struck a curb and was thrown from the bike.

Dupree was transported to the hospital where he died as a result of blunt force injuries early the next morning.

Helena Police say alcohol is believed to be a factor.