Pence and Second Lady Karen Pence will arrive around noon at Billings Logan International Airport on Wednesday. Pence will be joined on Air Force Two by Sen. Steve Daines and Rep. Greg Gianforte.

St. John says the public can expect heavy road delays and closures while the Billings Police Department and other law enforcement agencies and Secret Service close intersections to allow the motorcade to make its way to RiverStone Health Clinic.

Once at RiverStone, several blocks will be closed to vehicle traffic. 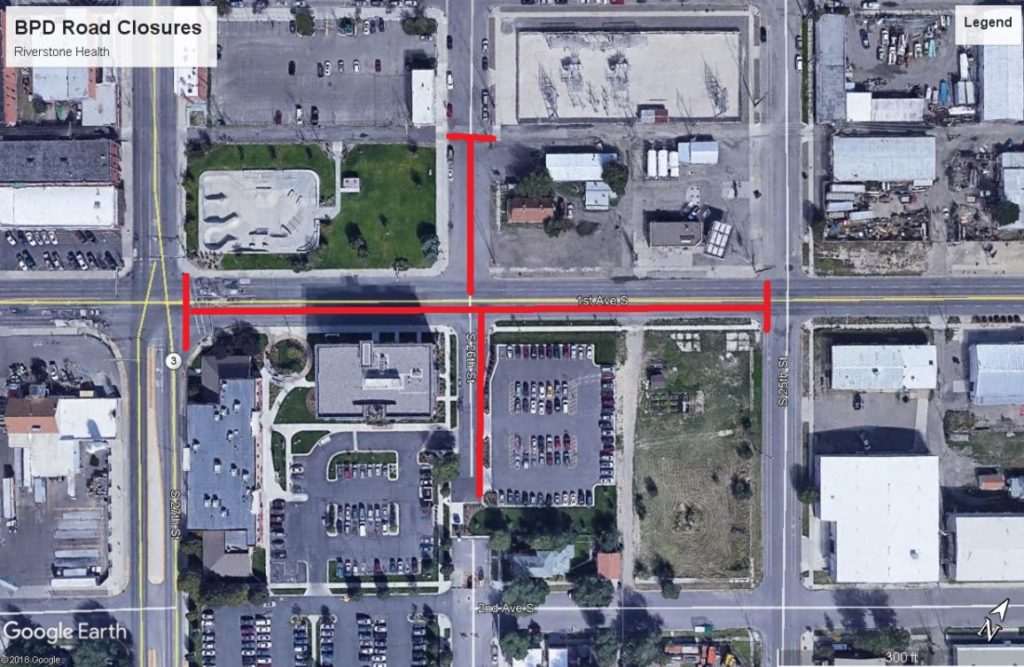 St. John said you can expect downtown to be busy and the block surrounding the Double Tree,1st Avenue North, North 26th and 27th streets and Montana Avenue, will be closed to all vehicle traffic for 24 hours.

The streets will be open to foot traffic. Any cars or people going into the Doubletree will be checked and scanned by police and secret service.

Pence will later attend a political fund-raising event for Daines.

The head of the Rimrock Foundation says she hopes Vice President Mike Pence’s upcoming visit to Billings will shine a spotlight on the problem of drug abuse in the area.

Lenette Kawsavich, Rimrock’s CEO, told MTN News Monday, that meth use is on the rise, but the nonprofit is realizing on a federal level that there are more drugs out there that are causing devastation beyond to our communities.

“Some of the ways we are seeing the feds react to recognizing there are other drugs. (Former Attorney General Jeff) Sessions over a year ago, he came to talk about the opioid epidemic, but in a personal conversation, we got to talk about some of the things that really cause us concern here in Montana. Having Vice President Pence here really shines a light on the true depth of this problem,” Kawsavich said.

The vice president will meet privately with stakeholders, local law enforcement, and other federal officials as they focus on a three-pronged approach to combating Montana’s meth crisis, according to a release from his office.

That approach? Treatment, prevention and enforcement.

The Rimrock Foundation, an adult inpatient treatment program here in Billings is part of the Substance Abuse Coalition and will join the vice president on Wednesday.

After he delivers remarks he will go to Willow Way, a group home for patients struggling with addiction.

Later, he will attend a fundraising event for Daines, who is up for re-election in 2020.