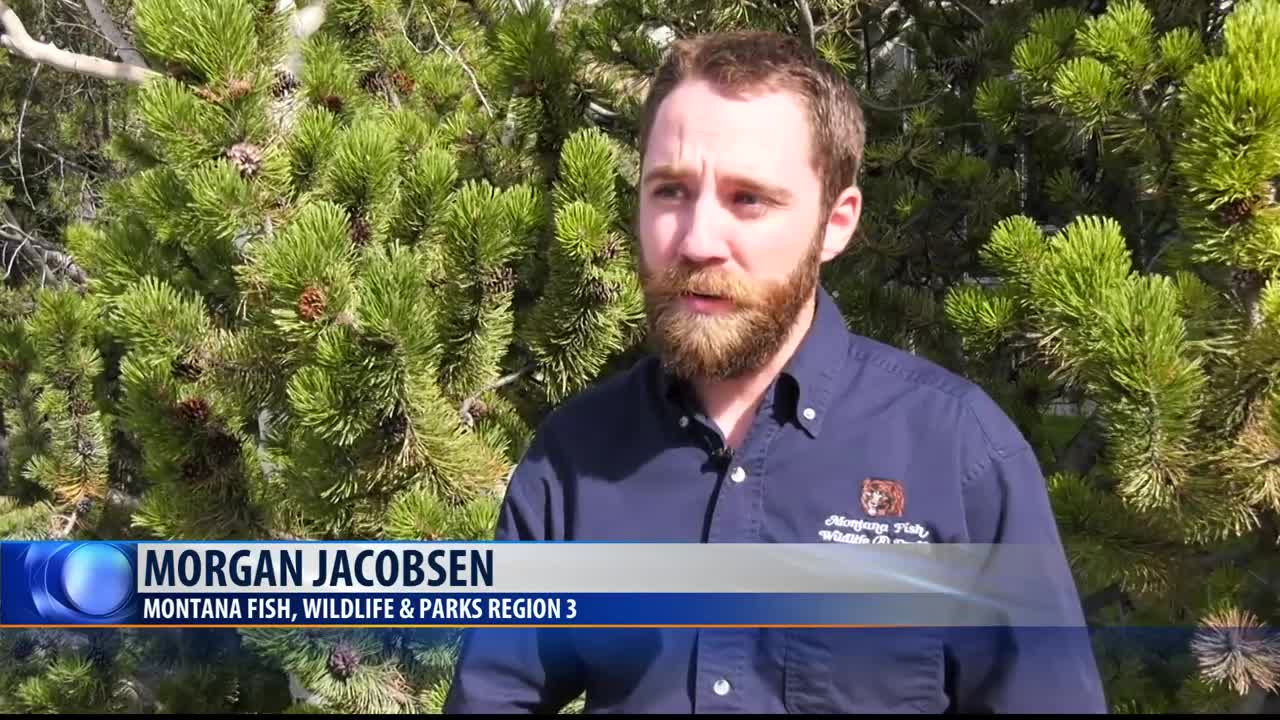 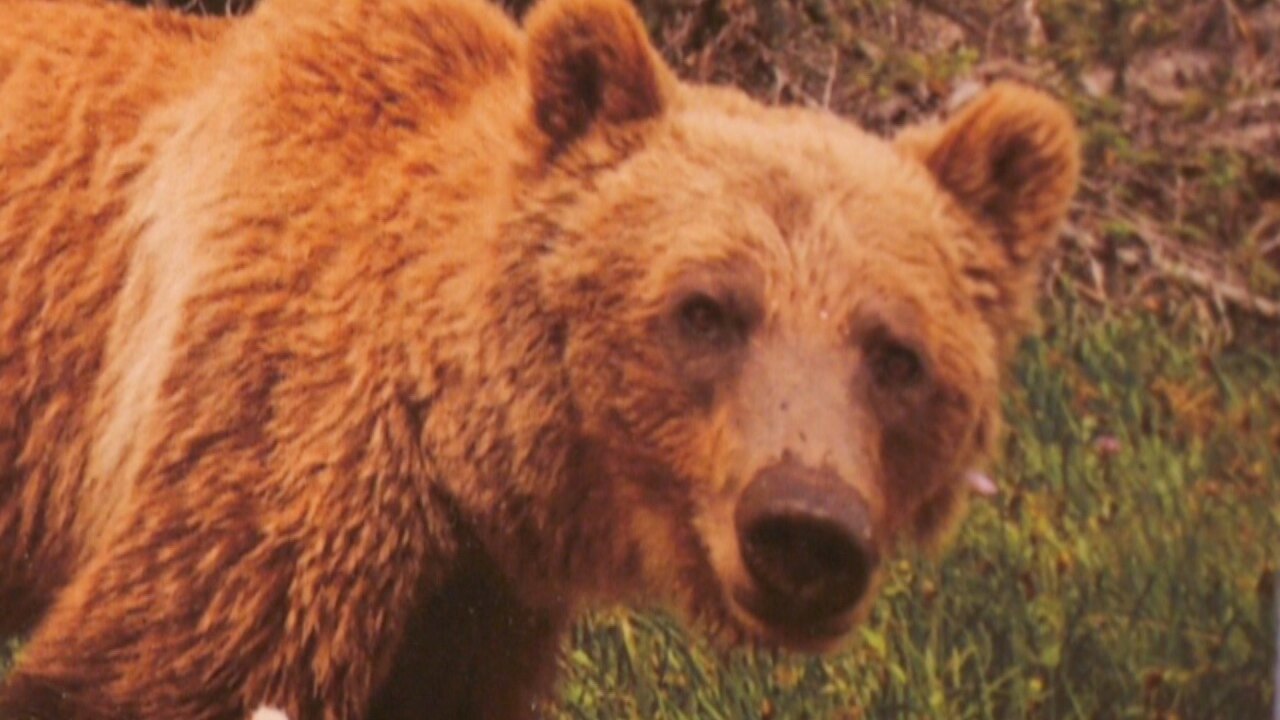 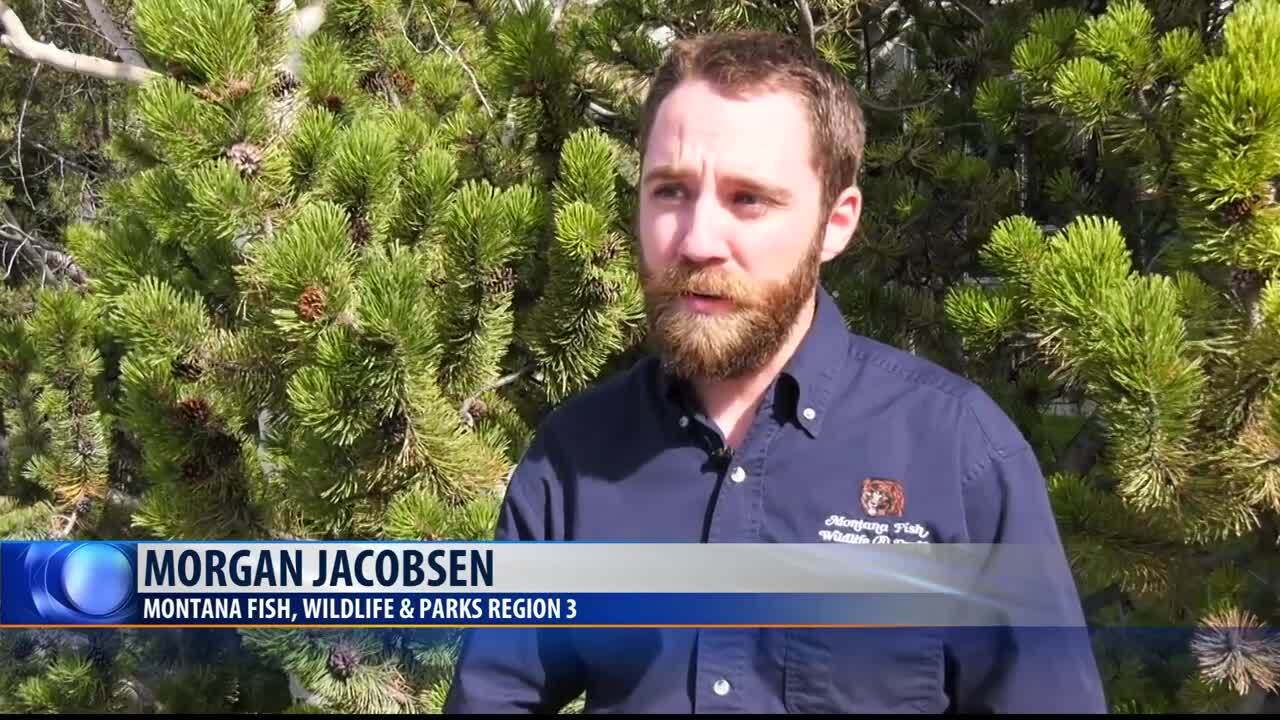 Another hunter survived a grizzly bear attack Tuesday morning in the Gravelly Mountains.

Montana Fish, Wildlife & Parks officials confirm that the incident happened between the Coal Creek Drainage and Eureka Basin Road, only about eight miles away from where two similar attacks happened last week.

Wardens had just called off the search for the bear -- or bears -- in those cases.

“They have nothing to lose to come chew on us," said Ryan Merkel, manager of Roundhouse Sports Center in Bozeman. "They can kill you.”

“This hunter was walking through some downed timber when he was attacked by a bear at a very close range," FWP spokesman Morgan Jacobsen told MTN News.

But, like in last week’s attacks, the hunter was prepared.

“During the attack, he shot at the bear several times with a pistol," Jacobsen says. "The bear subsequently left. This hunter had obviously done research and was aware that grizzly bears were in the Gravelly Mountains. This hunter was from out of state, but he had done his research and was prepared to defend himself in the event of an attack. Whether he hit the bear or not is still under investigation.”

Jacobsen adds it is still unclear if this was the same bear or more.

“Bears are moving into what we call ‘hyperphagia,’ which is a period of time where bears are more active on the landscape," Jacobsen says. "They are consuming more calories in preparation for hibernation. Grizzly bears are very defensive in those types of situations. It can also be defensive when it’s a sow with cubs or when they are on a carcass of some kind that they are eating, and they are defending.”

The hunter was treated in Sheridan and released.

But the series of attacks has outfitters like Roundhouse Sports Center in Bozeman talking.

“The maulings that we’re seeing aren’t where the bears are eating on them," Merkel told MTN News. "It’s just a quick fight-or-flight response. They are chewing on them really hard and they’re going the other way. Hunters, they are quiet. They’re sneaky. They are covering their scent so a lot of times, the actions from the bears are because they’re startled.”

The staff at Roundhouse say having a good, strong, reliable backpack out there with you can also go a long way to protecting you in more ways than one.

That way, you can actually have your bear spray right here on your chest -- easily accessible -- so if you are forced into a ball to protect yourself, you can activate the bear spray and spray it right over your shoulder.

Merkel adds that traveling in groups is still the way to go.

“Always have a backup plan," Merkel said. "If we’re going with bear spray, whether it’s a firearm, bear spray, whatever have you, make sure that it’s accessible and you know how to use it.”

And with Montana being Montana, Jacobsen says these four hunters are very lucky.

“Encounters like this are unfortunate," Jacobsen says. "We hate to see people harmed and we hate to see bears harmed but it is the reality of living in bear country. We are going to be encountering bears more often and it’s something people need to be aware of.”

The US Forest Service is working with FWP now to see if they need to close down any parts of the location where this attack happened and the search for bears connected to these cases will now start again.

In the meantime, being prepared, having a group, staying away from animal carcasses and just being aware of your surroundings can go a long way.