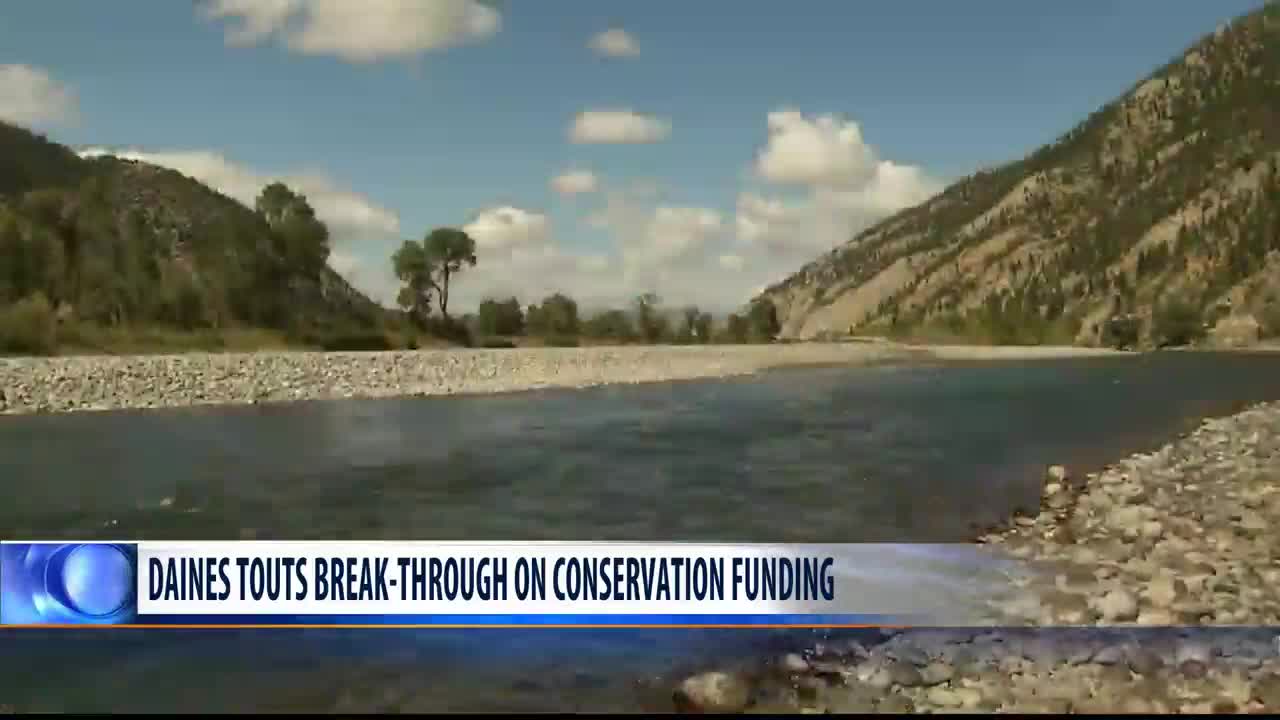 Montana US Senator Steve Daines is getting presidential backing to fully fund the Land and Water Conservation Fund program.

US Senator Steve Daines (R-MT) is getting presidential backing to fully fund the Land and Water Conservation Fund (LWCF) program.

Sen. Daines, who had lobbied for the program for years, first got it re-authorized but only partially funded.

Now, President Donald Trump says in a tweet that he will support full and permanent funding for the measure and is calling on Congress to send him a bill to sign.

The development marks a turnaround for the president whose most recent budget called for slashing funding for LWCF by up to 97%.

“That will give full, mandatory funding for the Land and Water Conservation Fund, and restore the Parks Act which deals with the maintenance backlog across national parks,” Sen. Daines said. “A big win for conservation, a big win for Montana.”

Sen. Daines had been criticized by some environmental and political groups for not delivering full funding for the program. He's promising to get the measure introduced within a week.

An aide says Sen. Daines will speak more about the bill later on Wednesday.