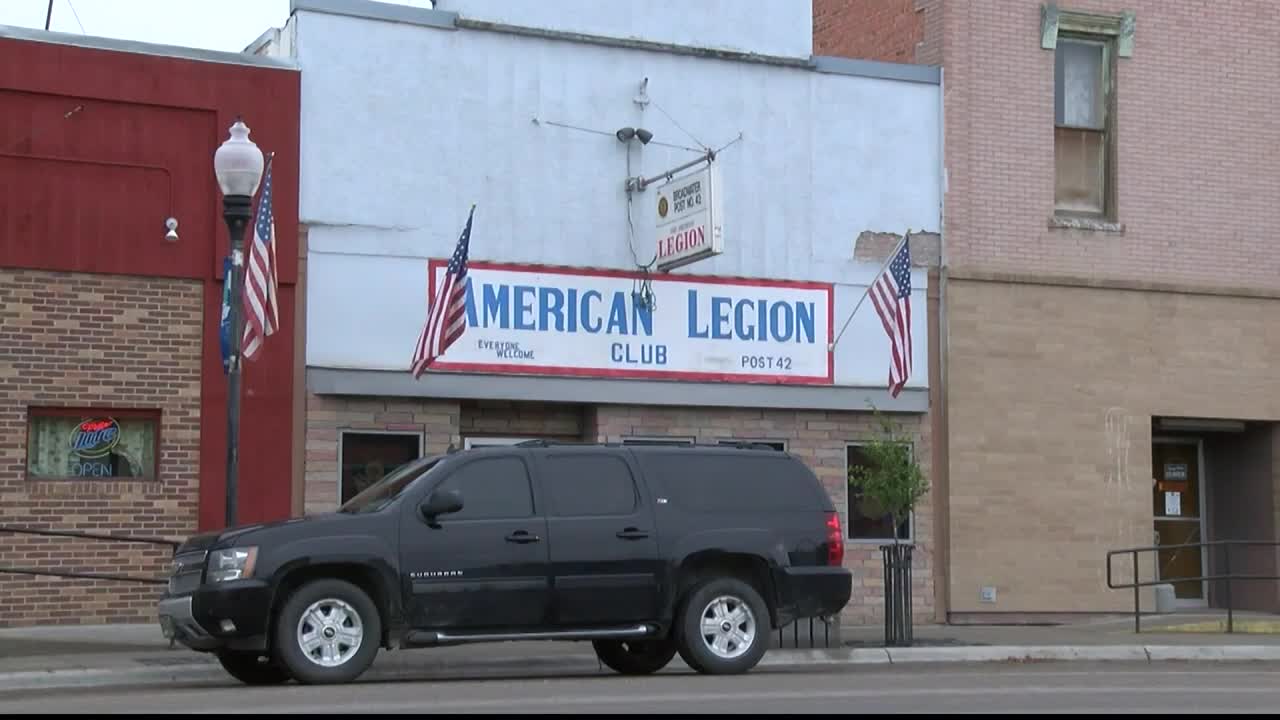 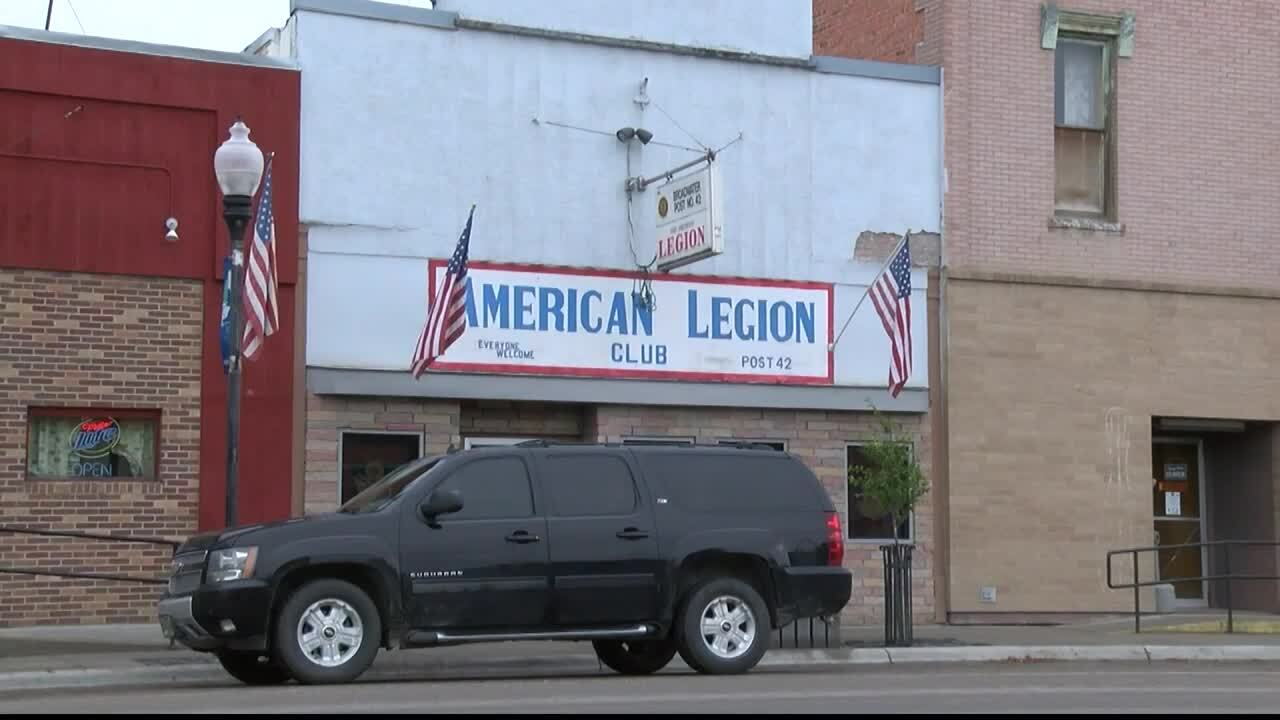 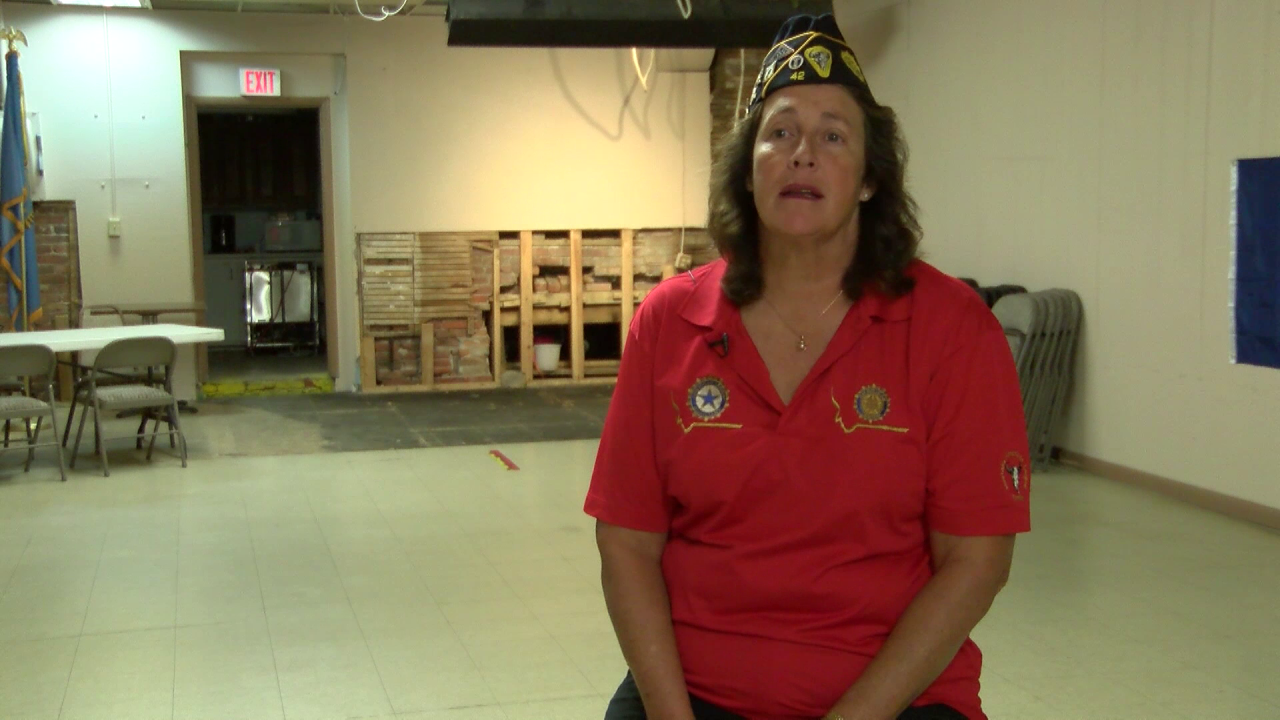 TOWNSEND — An ice dam formed during a brutal winter has left Broadwater American Legion Post 42 in Townsend badly damaged. Now, facing a mounting repair bill, the Legion is turning to the community for help.

Post Commander Jennifer Dalrymple says the building dates back to the 1800s. The former movie theatre was acquired by the American Legion during the 1980s.

The building has had minor leaks over the years, but during this most recent winter, an ice dam formed and sent water streaming inside like a “waterfall,” according to Dalrymple. But after the wet and moldy wall paneling was removed, the legion discovered another problem, “we found crumbling walls,” Dalrymple said.

The 19th century brick inside the walls was crumbling, and until that gets fixed, the American Legion is forced to put off making other repairs. The water damaged other areas as well.

The American Legion post, which currently counts more than 120 veteran members, is the like bedrock of the community.

Post 42 Sergeant William Garwood said many veterans have found a safe space inside the legion, and they deserve a nice place to be in community with each other. “It's almost like a sanctuary for those who have been in the service."

The Legion is using quick fixes, like buckets to catch leaks, just to stay open.

"It's just putting band aids on an issue that needs a long-term fix, and our long-term fix is getting a good roof, getting the addition put in and getting it put in properly,” Dalrymple said.

That addition would include fixing the wall, tearing out parts of the building and putting in a hallway as well as expanding the kitchen and the storage area for liquor and drinks.

But, even fixing the basic structural problems comes with a hefty price tag. Dalrymple said a contractor’s estimate came in at $50,000 for just the essential repairs. So far, the Legion has raised $20,000 and now they are looking to the community for help.

"We're looking for assistance from any kind of contractors if they could help us out. Also, monetarily if there's some citizens out there that would like to donate, they can send that to the Broadwater Post 42,” Dalrymple told MTN News.

Without more funding soon, the future of the Legion appears uncertain. “I don't want to have to close,” Dalrymple said.

The Legion started a GoFundMe to help raise funds and you can donate by clicking here .