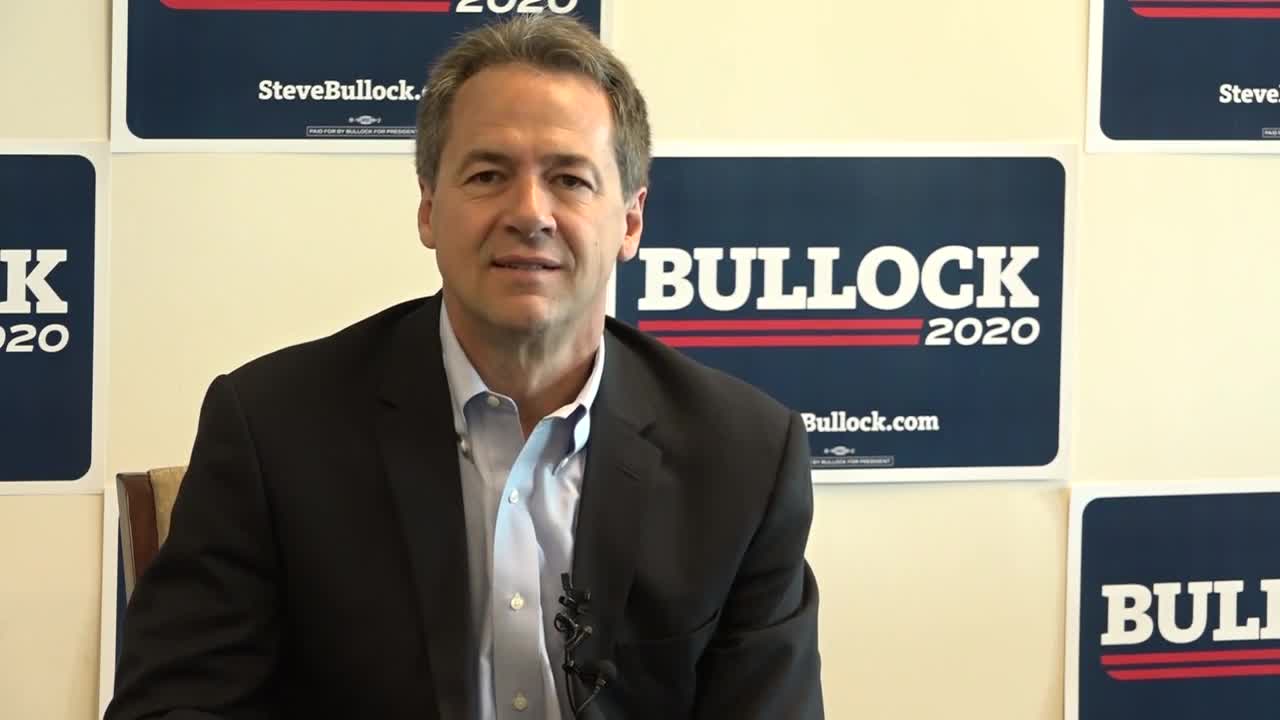 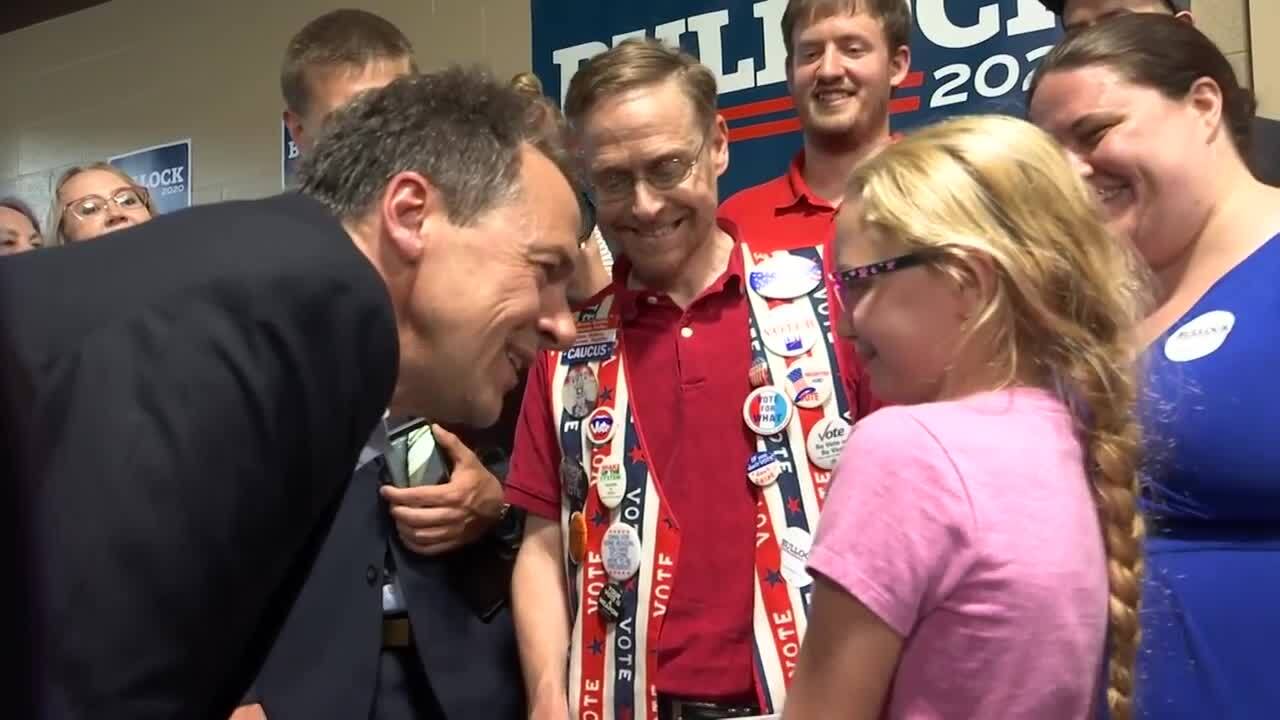 Gov. Steve Bullock says his presidential campaign raised nearly $2.3 million in the past three months, bringing his total for the five-month campaign to $4.3 million.

However, that amount is a fraction of what the leading Democratic candidates are reporting for campaign funds.

Bullock is one of 19 Democrats running for president.

His campaign said that Bullock doubled his number of individual contributions to his campaign in the past three months and that 97 percent of those were less than $200. He had donors from all 50 states, Washington, D.C., and four U.S. territories.

“It’s clear that Gov. Bullock’s message of progressive reform is resonating with grassroots supporters across the country,” said Campaign Manager Jenn Ridder in a statement.

The campaign wouldn’t say how much money the campaign has remaining in its account. It had $1.5 million three months ago.

The campaign also said if public matching funds for Bullock’s campaign are approved, all individual contributions will be matched up to $250 per donor.

Bullock so far is the only Democratic presidential candidate who has said he’ll apply for the public funds. However, his application must first be approved by Federal Election Commission, which currently doesn’t even have enough members to hold a meeting.

A new member would have to be appointed by President Trump and confirmed by the U.S. Senate.

Ridder said in a memo last week that getting matching funds will ensure that Bullock has enough resources to be competitive just as early states start voting in primaries and caucuses early next year.

Bullock has focused most of his resources on Iowa, which holds the nation’s first presidential nominating caucus Feb. 3, but has failed to gain traction there. In the most recent Iowa polls, Bullock’s high mark is 1 percent.