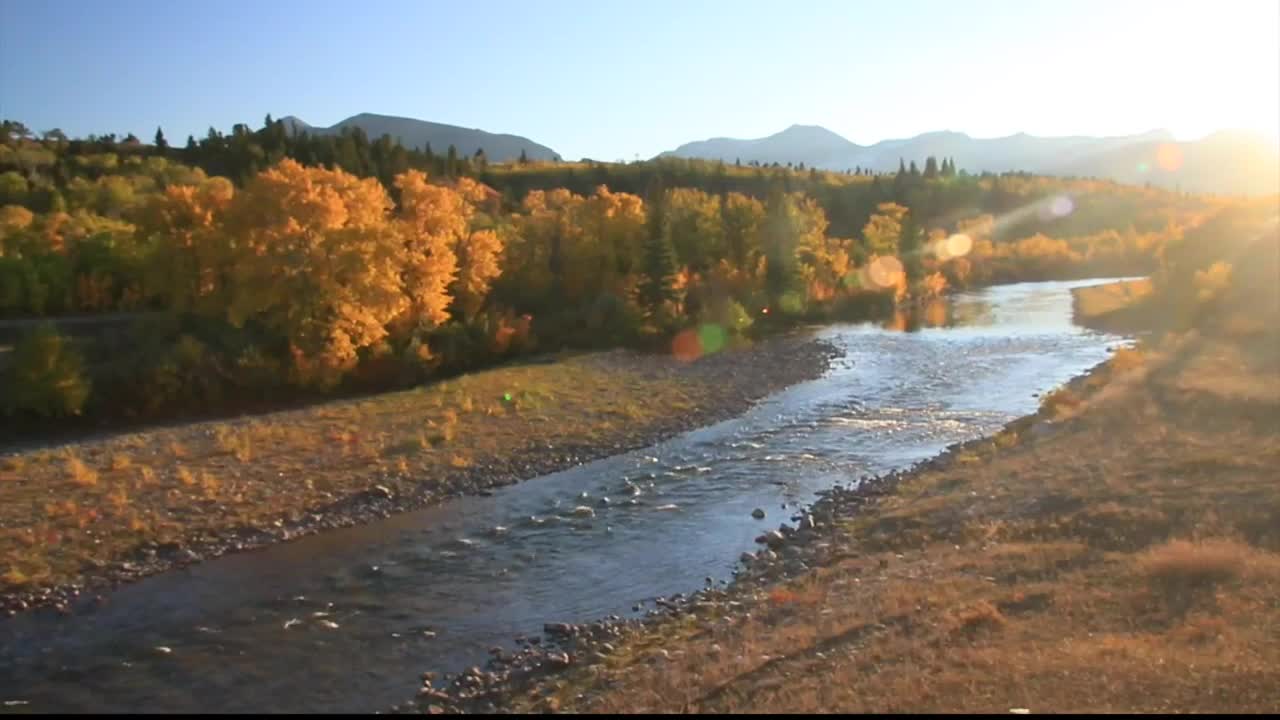 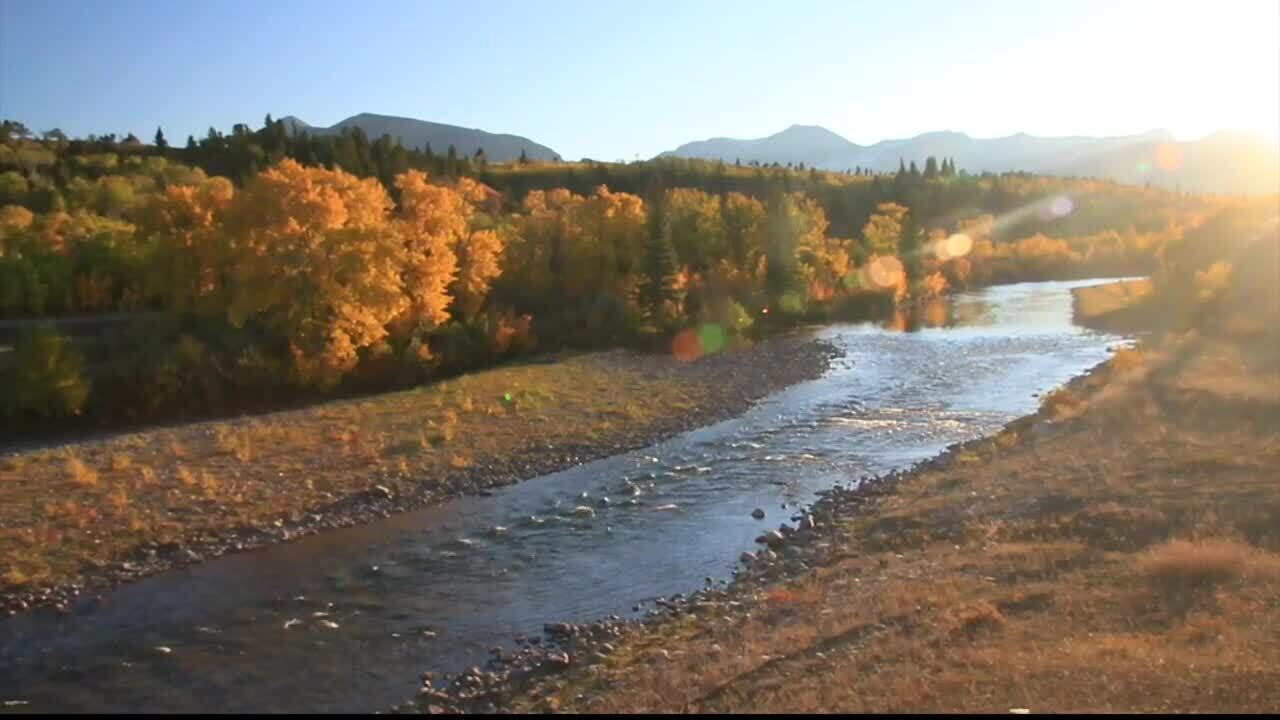 The Wilderness Society is welcoming news of a permanent retirement of one of two controversial oil leases in the Badger-Two Medicine.

The settlement resolves a decades-long disputes over allowing oil and gas development in the mountains adjacent to Glacier National Park and the Bob Marshall Wilderness.

The status of the leases held by Moncrief Oil and Gas Master, and Solenix LLC has been in flux the past three years. The Interior Department had canceled the leases, but they were re-instated by a federal judge.

Last spring, the federal government dropped its appeal of the Moncrief case, sparking concerns from the Wilderness Society and the Blackfeet Tribe, which considers the Badger-Two Medicine sacred ground.

Now, Moncrief and the Wilderness Society have settled their dispute out-of-court, permanently retiring that lease.

The Wilderness Society calls the development a "great relief" and a "victory" in the long-running dispute. The settlement leaves Solenix as the only outstanding lease.