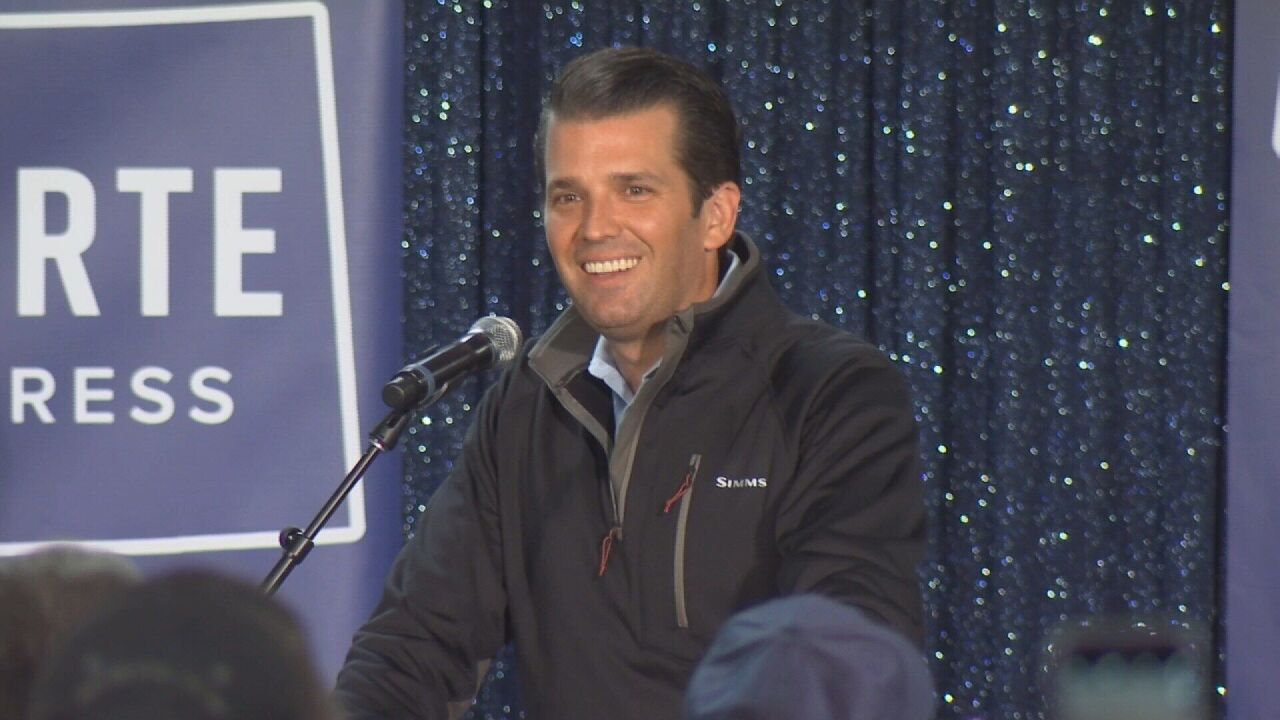 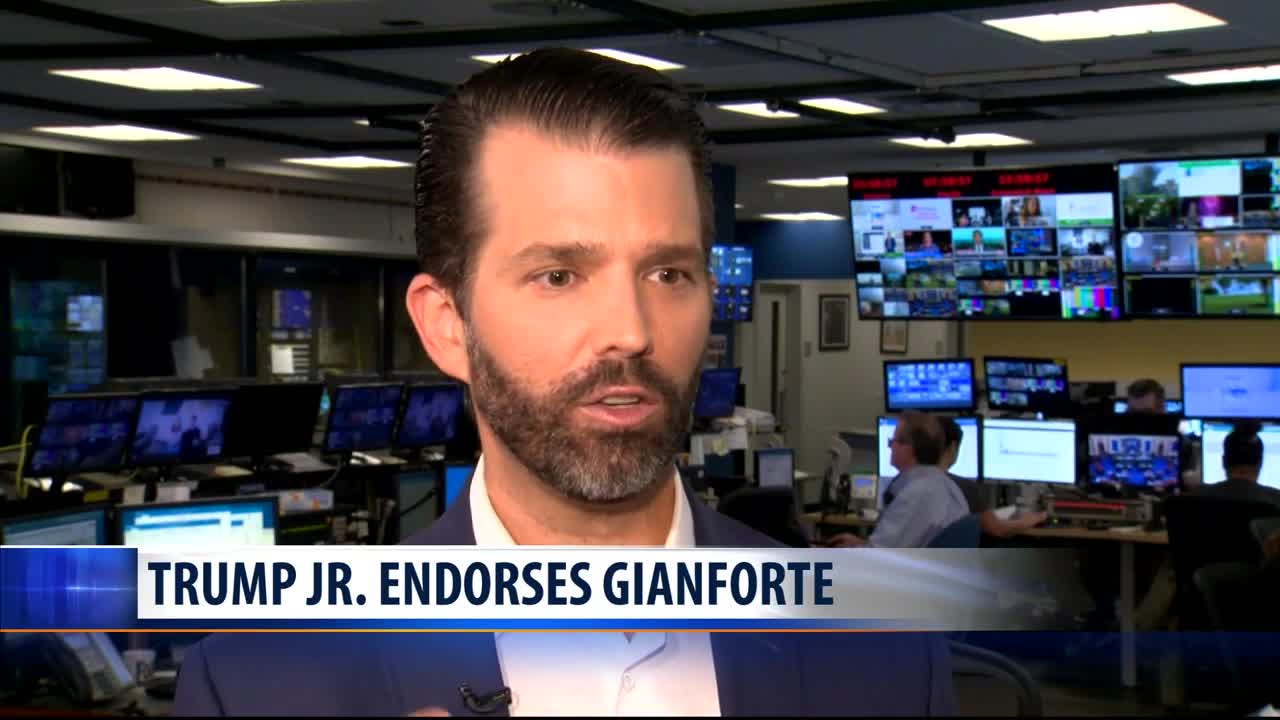 Trump Jr. also made an appearance in Helena over the weekend to stump for Gianforte, who is facing state Attorney General Tim Fox and state Sen. Al Olszewski in the Republican primary for governor.

Below is the full op-ed. MTN News has reached out to the Montana Democratic Party for a response.

Big Sky Country is no stranger to big elections and for 2020, there’s three candidates in the state’s 3 biggest elections who stand head and shoulders above the rest: Senator Steve Daines for U.S. Senate, Auditor Matt Rosendale for U.S. House of Representatives, and Congressman Greg Gianforte for Governor. All three of these men embody the values and grit Montana deserves from its elected leaders.

Right now—and likely until Election Day 2020—the national media will focus on President Trump and whichever quasi-socialist emerges from the Democratic field. However, what often gets lost in the stories being driven by big city reporters is the impact being made in states like Montana thanks to the critical partnership between their elected leaders and the President’s America First agenda.

Since the President took office in 2017, the unemployment rate in Montana has dropped to a historically low 3.3%, thanks to the nearly 13,000 new jobs that have been added in the state. And due to the deregulation efforts championed by the President, American families are saving $3,100, on average.

These policies are made possible by the hard work and partnership that has been provided by bold conservative leaders like Senator Daines, Congressman Gianforte, and Auditor Matt Rosendale.

These are men I know well. I’ve campaigned alongside them over the last few years in support of my father and his pro-jobs, pro-gun, and pro-America first agenda. I’ve stood next to them on rally stages and while hunting. They are as honorable as they are tough—and those are exactly the characteristics we need more of in statehouses and in Congress.

It’s not just that they understand that the President’s America first policies are working for Montana, but they have also stood strong against the anti-Trump resistance and a Democrat Party that has drifted towards radical liberalism and resistance at all costs.

That’s why I am not just asking for support from Republicans. More frequently, it seems, I am running into people in states like Montana, North Dakota, Minnesota, and Wisconsin, who have historically voted Democrat, but who recognize the progress being made by President Trump for the country—and specifically, for blue collar workers.

It’s funny, because it happens almost the same way every time. A random voter, who has just announced him- or herself as a Democrat, will lean in and whisper to me, “My father would be rolling in his grave if he knew I was voting for your dad.”

I ask them, “Do you think your father would recognize a party that thinks there are more than two genders, wants to end the 2nd amendment as we know it, and that is openly embracing socialism?”

The response I almost always get back is, “No way.”

Just look at what is currently being peddled by Democrats across the country as their “big ideas” for America.

They have the ridiculous Green New Deal, which would destroy Montana’s economy and leave tens-of-thousands without jobs. Then there’s Medicare for All, which would criminalize private insurance, while requiring massive tax hikes for every single American and cripple the health care system. Worst of all, Democrats are now even openly trumpeting their support for forced gun confiscation.

This is not your father’s Democrat Party. This is a radical party being run by a “squad” of big city socialists who don’t know the first thing about the Montana way of life.

That’s why I am not just speaking to Republicans with this message, but any Montanan who values honesty and integrity over partisanship and politics. Montanans who want strong leaders who will fight for the 2nd Amendment, fight for Montana values, and fight for President Trump.

To all those voters: I am proud to endorse Senator Steve Daines for U.S. Senate, Auditor Matt Rosendale for Congress, and Representative Greg Gianforte for Governor, and I encourage you to support them in 2020. This is Montana’s A-team and with them, the Big Sky is the limit.