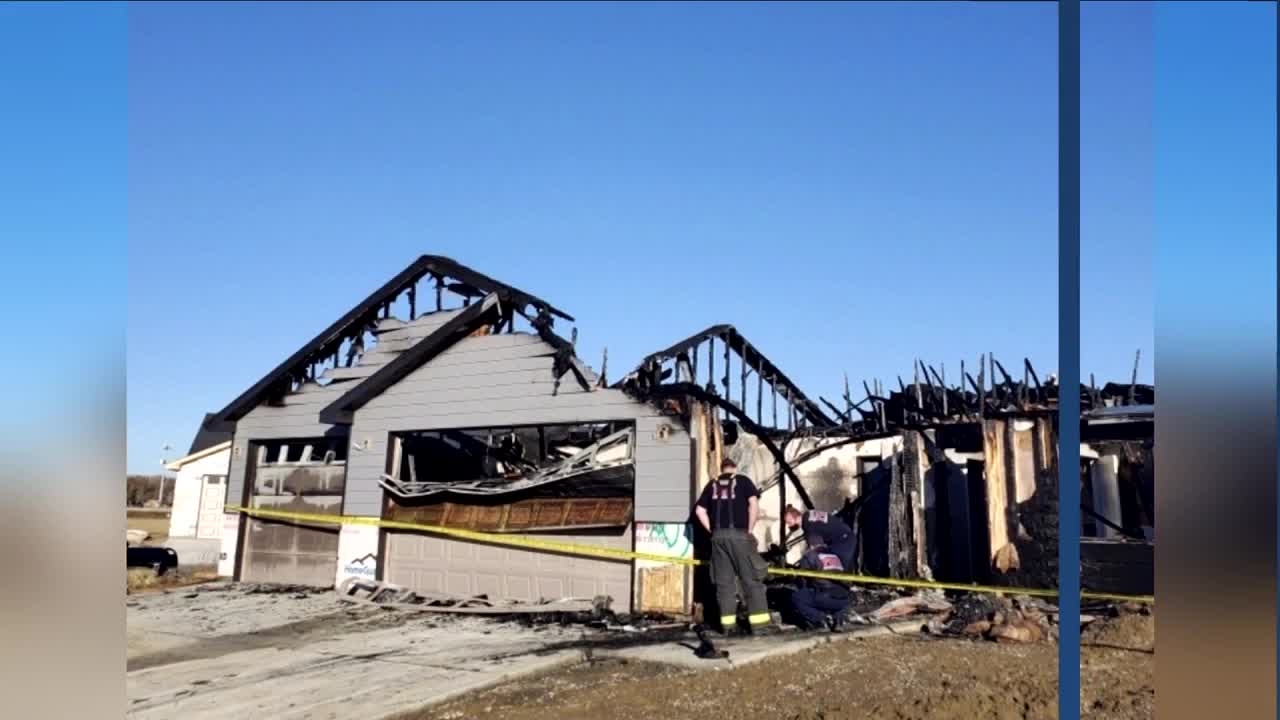 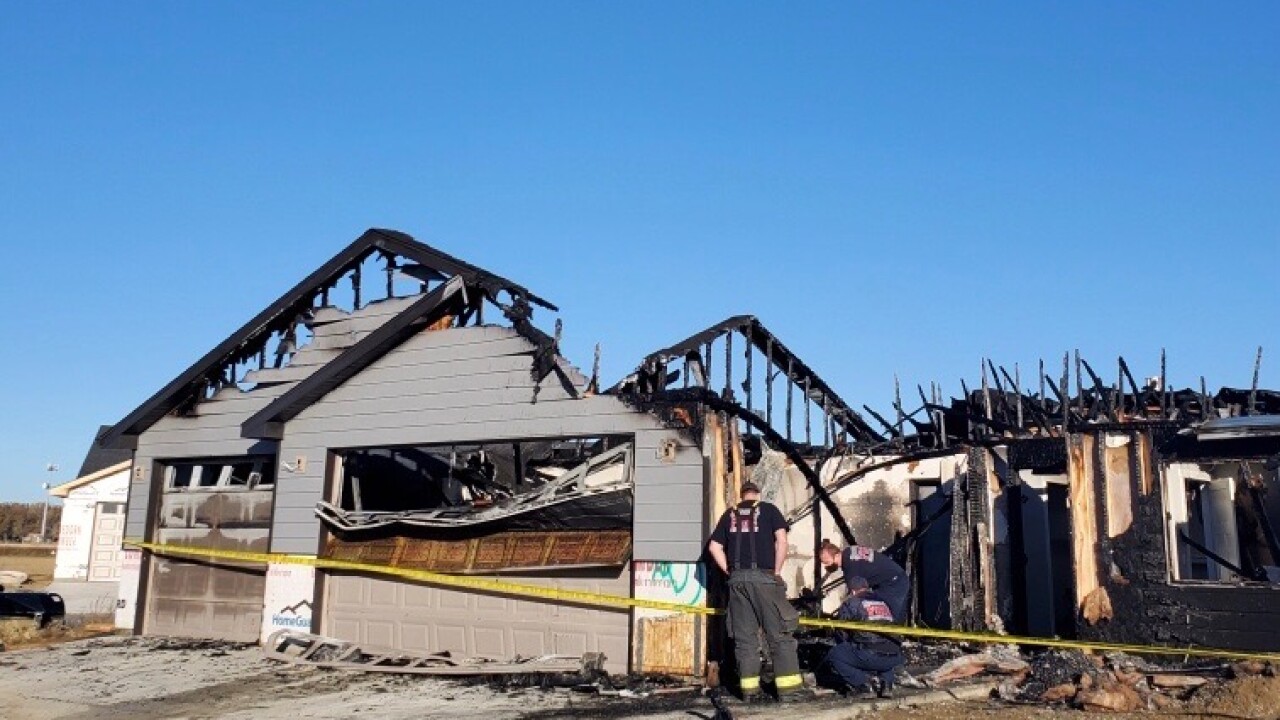 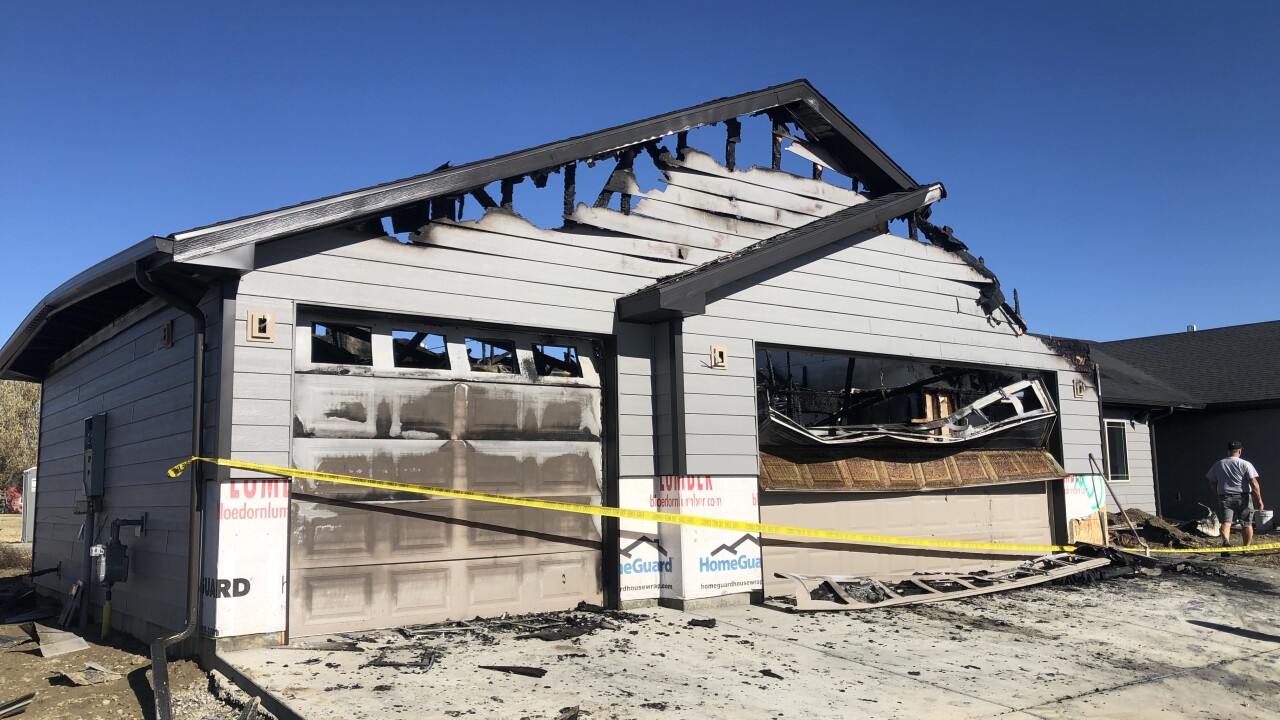 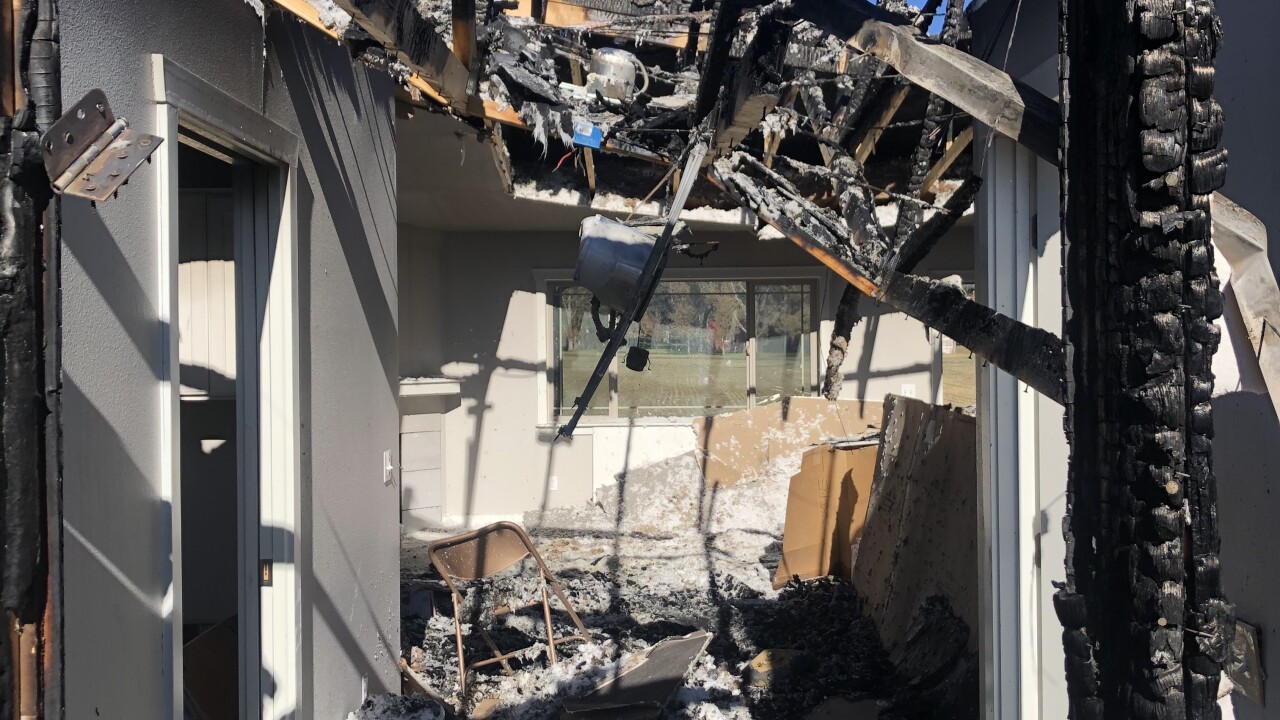 Firefighters were called to 4233 Limber Lane in Billings at 10:22 p.m. to the fire, which caused severe damage to the garage, spread through the attic and the entire duplex, according to a news release from Billings Deputy Fire Marshal Jamie Fender.

Firefighters believe a liquid accelerant was poured in front of the front door of the residence, causing the blaze, according to Fender.

No one was home, and no one was injured.