Gov candidate Gianforte unveils his economic – and other – plans 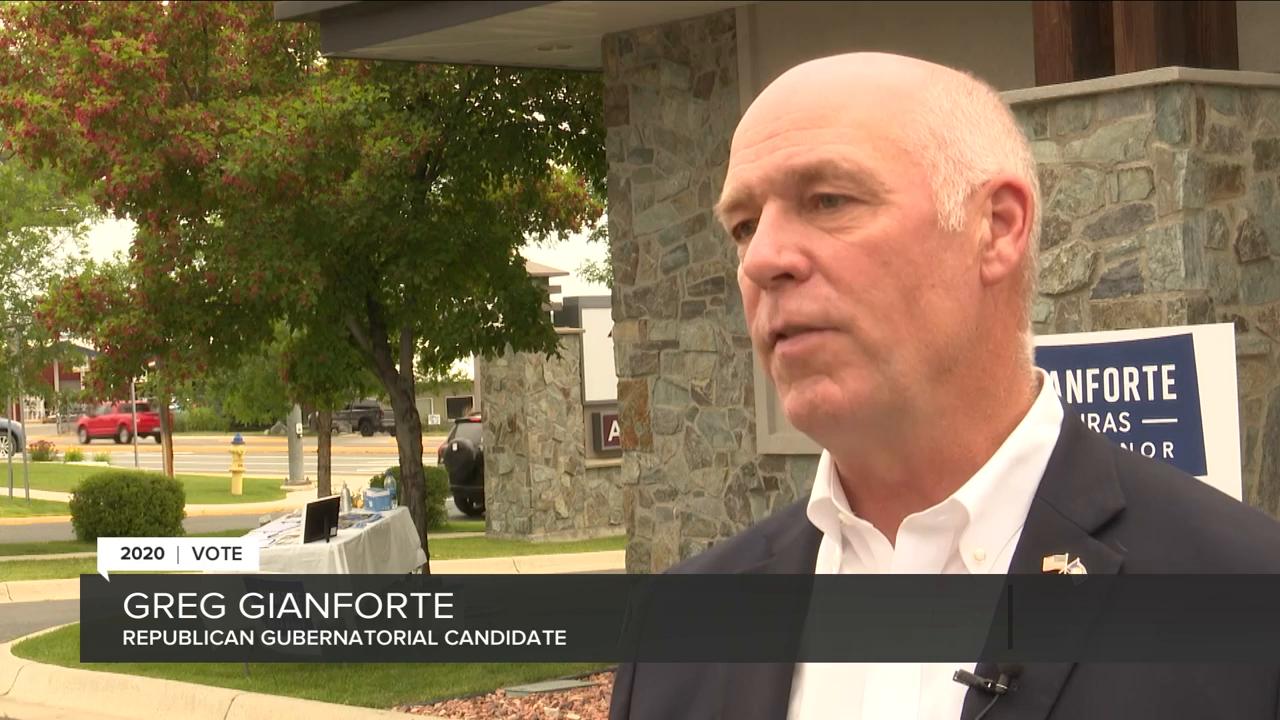 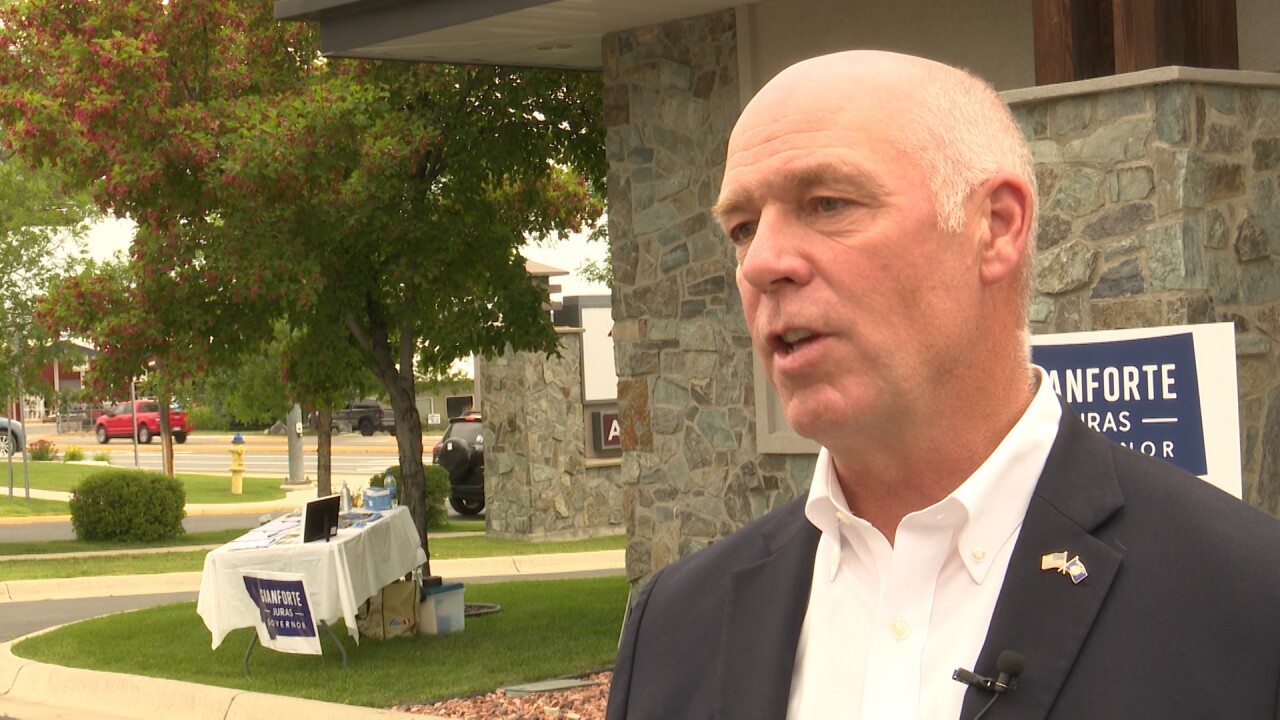 Yet the ambitious plan also outlined a broad range of policy initiatives that go beyond just rebuilding the economy, from attacking what Gianforte called “the drug epidemic” in Montana to lowering prescription drug prices.

The Bozeman businessman said Friday in Helena that the 12-page plan offers a change from policies under 16 years of Democratic governors and would revitalize the state in the wake of the coronavirus pandemic.

“The first thing we need to do is get our economy opened back up,” he told MTN News. “This coronavirus has thrown us a curve ball – so that’s job No. 1.”

Gianforte, 59, Montana’s current U.S. House representative, is running against Democrat Mike Cooney and a Green Party and Libertarian candidate for governor. He ran against and lost to Democratic Gov. Steve Bullock in 2016.

Gianforte, who co-founded a software-development firm in Bozeman in the mid-1990s that grew into an international company, has made his business background the keystone of his candidacy, saying Montana needs a business leader in the governor’s chair.

Much of his economic plan – dubbed the “Montana Comeback Plan” – focuses on business development and government’s relationship to business.

He said the state already had relatively low wages before the shutdowns cause by the pandemic, and that he’s dedicated to creating more good-paying jobs throughout Montana.

Elements of his plan include:

· Expanding manufacturing and more emphasis on trade education, to create skilled laborers whose expertise is in demand.

· Boosting development of coal, oil, gas, timber and other natural resources by bringing new leadership to state environmental and land-management agencies, to streamline permitting for projects.

· Improving rural broadband infrastructure in the state, by using his connections in Washington to influence policy to properly distribute federal subsidies that finance expansion of fiber-optic cable and other related services.

· Roll back “unnecessary regulations” and reform what he calls an “anti-jobs, anti-competitive tax code.”

Gianforte said that Montana’s income and property taxes are too high and that its property tax on business equipment is particularly burdensome to business.

When asked how these cuts could be made, while still maintaining enough revenue to fund government services, Gianforte said he wants to “hold the line” on state spending and use any resulting surplus to pay for lower property and income taxes.

“It’s going to be incremental,” he said.

Cooney’s campaign told MTN News Friday that Gianforte’s plan leaves out what’s sure to be a result of his tax plan: A statewide sales tax, which would be needed to offset cuts in other taxes.

But Gianforte said Friday that he’s committed to opposing any new taxes, including a sales tax.

Gianforte’s plan also included many non-economic initiatives and policies he wants to pursue as governor.

He said he wants to improve mental-health care, oppose establishment of any “sanctuary cities” that shelter immigrants from federal law enforcement, increase treatment courts for drug-users, and do more to protect Native American women from violence.