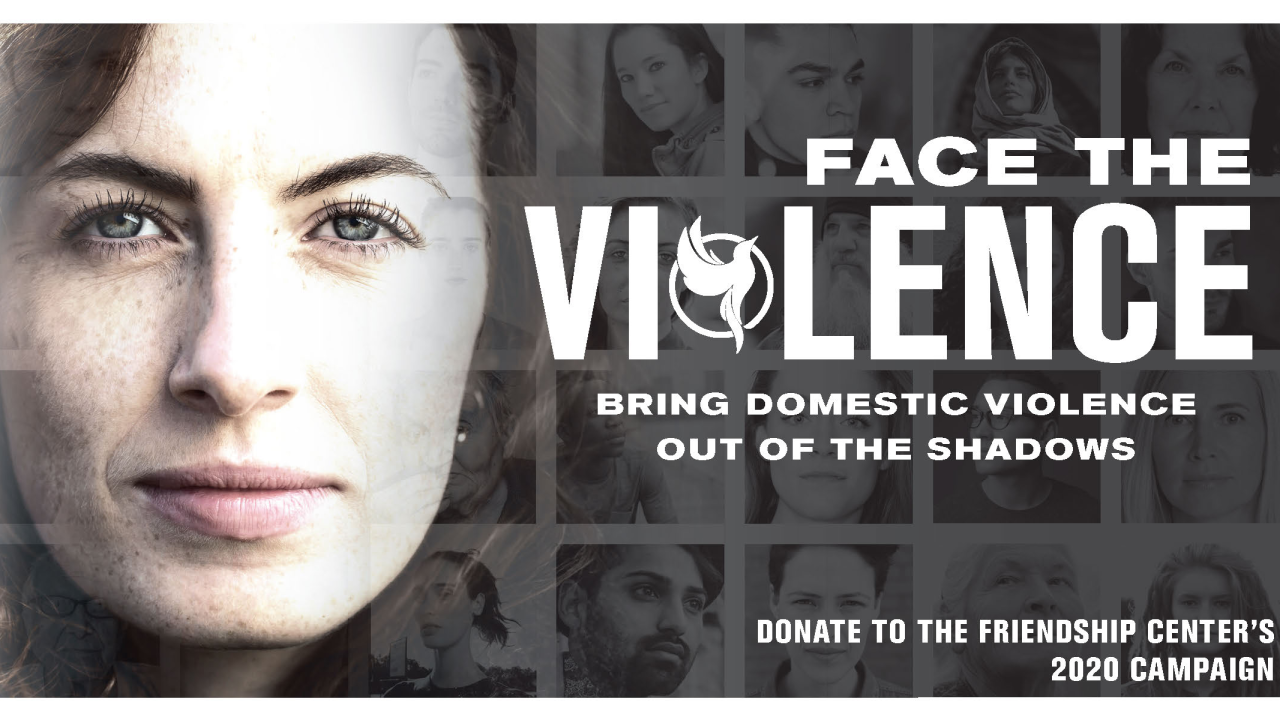 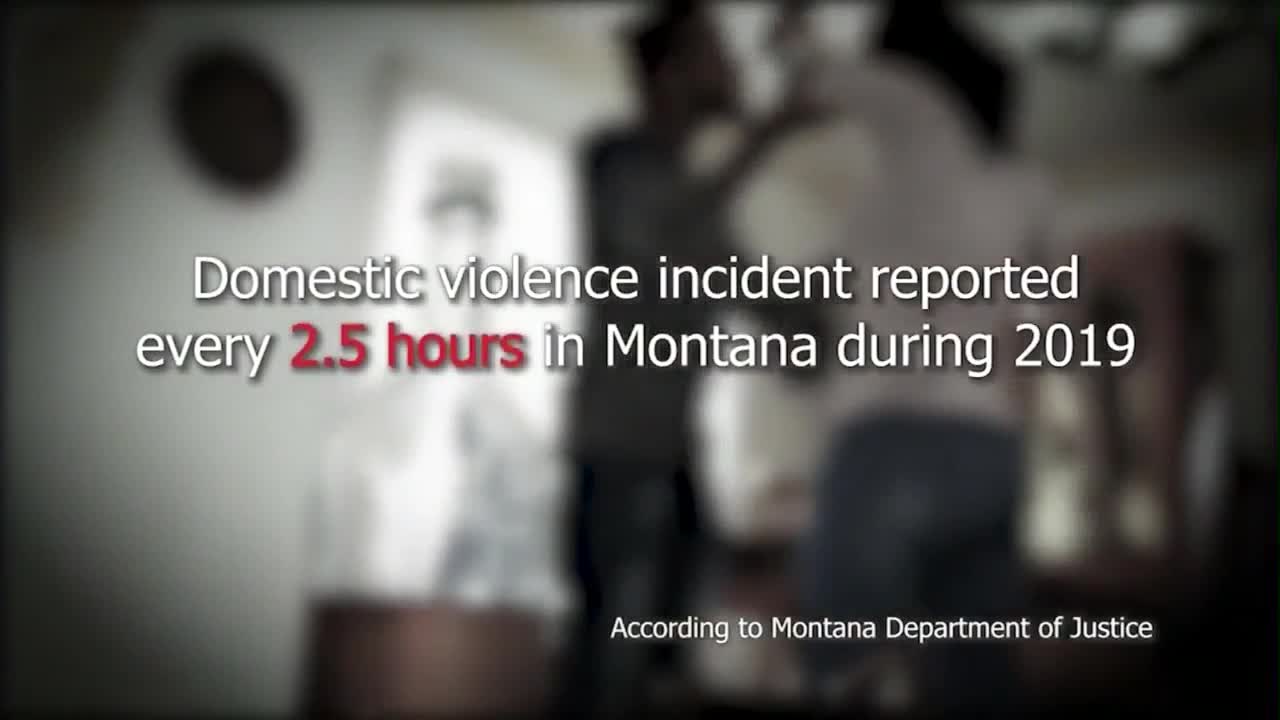 Helena's Friendship Center has launched its “Face the Violence” fundraising campaign and is encouraging people to not shy away from openly talking about the subject.

Domestic violence is an epidemic in Montana and the United States at large.

According to the Montana Department of Justice, in 2019 law enforcement responded to more than 4,000 cases of domestic violence across the state.

That means on average someone in Montana was beaten, abused or strangled by a partner or family member every 2.5 hours, and reported the incident.

The Friendship Center has seen an increase in individuals needing their services since the pandemic began.

The Friendship Center served around 670 people last year and is the only shelter of their kind in Lewis and Clark, Jefferson, and Broadwater counties.

For their Face the Violence campaign, the Friendship Center is hoping to raise $100 for each person they helped.

“$100 goes a long way,” explained Patterson. “It will pay for a night of shelter and food for a client. Right now we’re using a lot of off-site shelter at hotels.”

That money can also be used to pay for a phone and minutes to help give someone a safe way to reach out and contact us.

Domestic violence perpetrators will often take steps to financially keep people trapped in the relationship, such as having sole control over the bank accounts. They may also strictly monitor the phone of a victim.

“The bottom line is without the Friendship Center here there would be a huge hole in our community,” said Patterson. “It’s important for people to have a safe outlet to reach out to in which they are treated with dignity and respect.”

If you or someone you know are the victim or survivor of domestic violence, know that help is available.

The Friendship Center crisis hotline is available 24/7. Call 406-442-6800 to speak to an advocate if you are experiencing domestic abuse, stalking or sexual assault.

The National Domestic Violence Hotline is available 24/7 at 1-800-799-7233. An advocate can provide assistance to victims, and anyone calling on their behalf.