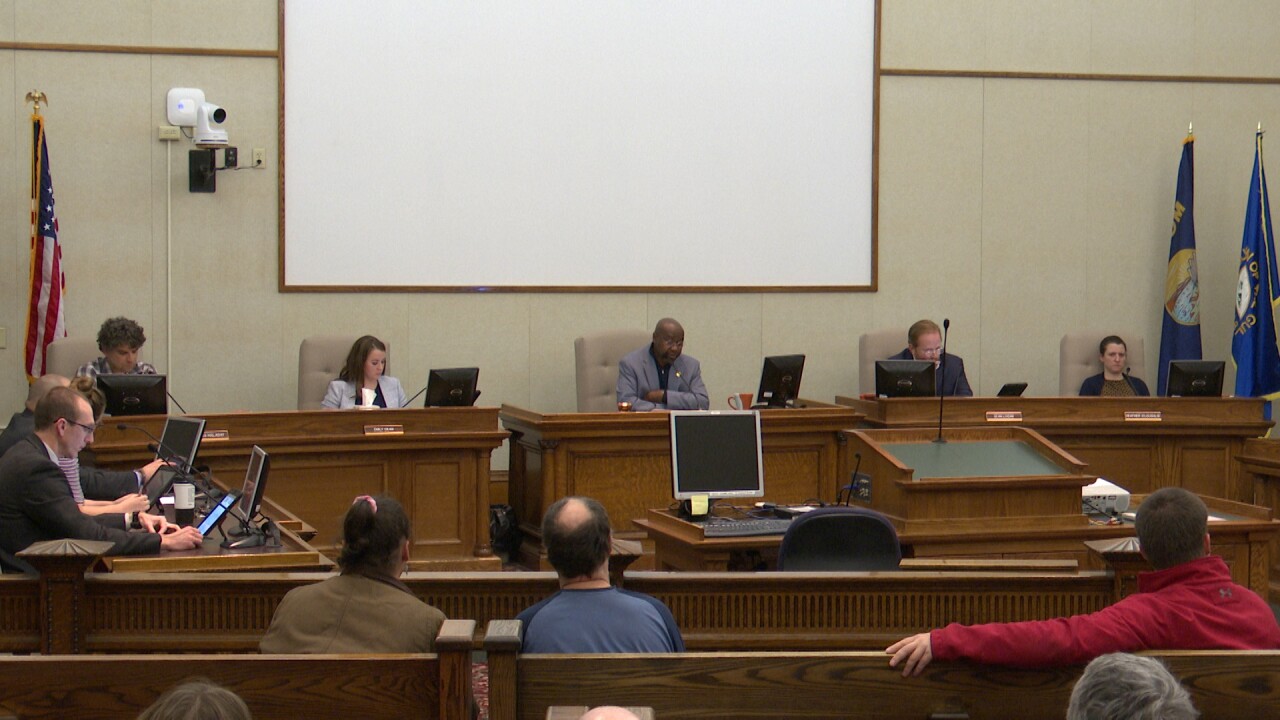 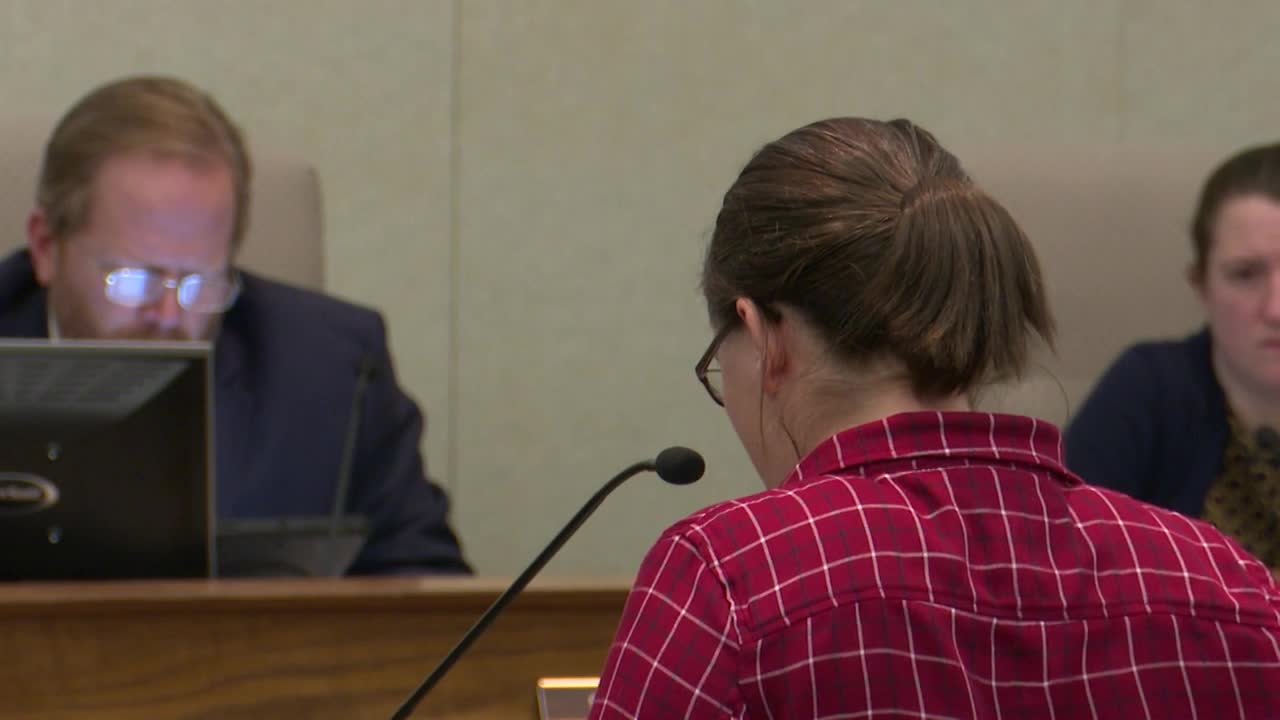 Commissioners passed an ordinance during their Monday meeting that gives them the option to waive some or all city building fees for affordable housing projects.

Projects will be eligible if they are intended for people making 60% or less of the median income for Lewis and Clark County, or for homeless or disabled people.

“I think we often talk about what tools we have in our toolbox in helping to provide or incentivize access to affordable housing, and I appreciate that this is a potential tool that we could use,” said Commissioner Heather O’Loughlin.

Local organizations that are addressing the housing issue in Helena testified in favor of the change. Leaders said any provision that makes it easier to put these projects together are welcome.

“Keep in mind that getting affordable housing done, it’s really a matter of a number of small steps that are involved in, brick by brick, making a deal possible,” said Michael O’Neil, executive director of the Helena Housing Authority.

Advocates said it’s clear the Helena community still has a serious shortage of affordable housing. Mariah Ramirez, who leads the United Way’s “Housing First” program, said they currently have about 120 people on a waiting list seeking affordable housing – and nowhere to send them.

“We need houses over people’s heads to be able to support them through the challenges they’re meeting in this community,” Ramirez said. “These are our neighbors.”

The commission also approved a variety of zoning changes during Monday’s meeting. Among the changes were the removal of a requirement that multifamily residences be built on only on larger lots and increasing the maximum height for buildings in many of the city’s zoning districts. Leaders said the changes were aimed at creating more density and housing development.

Commissioner Andres Haladay said communities across the country are reconsidering zoning that put barriers in the way of lower-income housing.

“There’s values to what we’re doing tonight, in tearing down not just regulations, but also what are functional redlines,” he said.

Liz Mogstad, director of affordable housing for the Rocky Mountain Development Council, thanked commissioners for the steps they have taken to encourage housing development.

“You’ve created a buzz throughout our entire state,” she said. “We’ve heard back from other affordable housing developers and things like that around the state. This is a positive thing, and it’s turning some heads in Montana.”