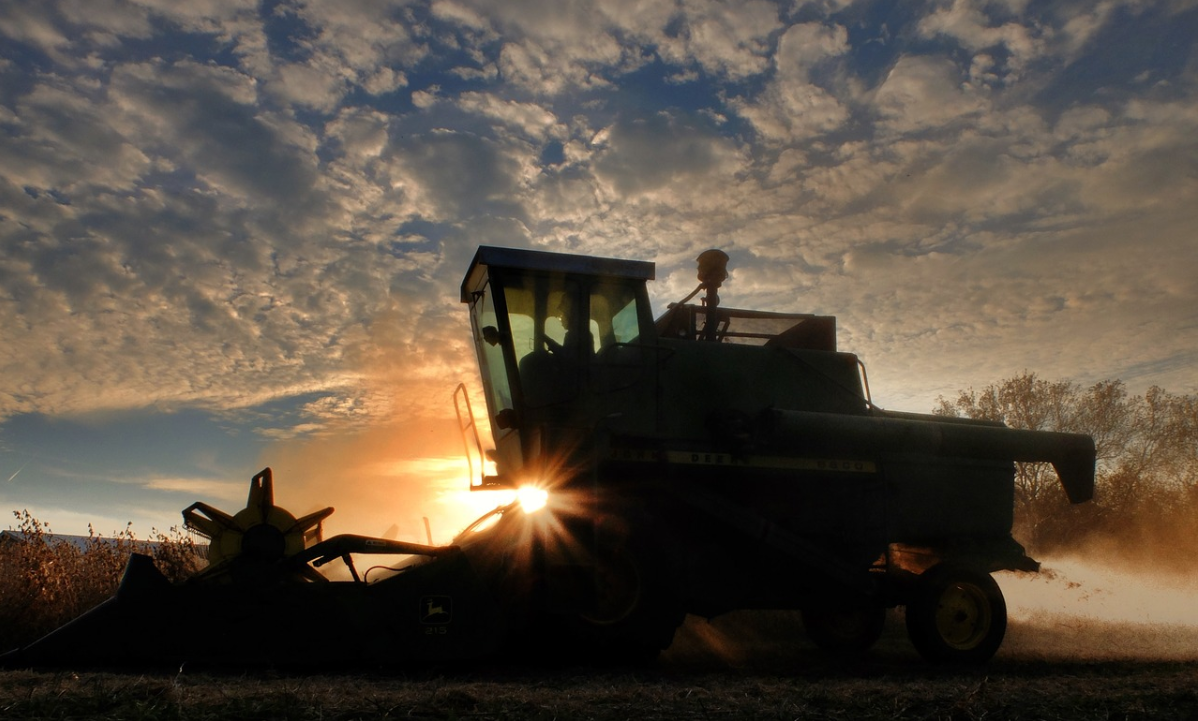 WASHINGTON D.C. - House Democrats announced Monday they have reached a deal with the White House on the trade agreement with Canada and Mexico, bringing President Trump closer to fulfilling a major legislative accomplishment.

"This is a day we've all been working to and working for on the path to yes," House Speaker Nancy Pelosi, a Democrat from California said.

Asked by CBS News' Nancy Cordes whether it was a coincidence that the trade deal was being announced on the same day that articles of impeachment were unveiled by House Democrats, Pelosi responded, "No, it's not a coincidence. It's just that as we get to the end of a session, there have to be some decisions made. The timetable for impeachment is the timetable for the committees, and that came to an end with the hearing yesterday."

House Democrats held a press conference to announce the deal, just moments after Democratic leaders unveiled two articles of impeachment against Mr. Trump. The trade agreement, signed by the leaders of those countries last year but not yet approved by Congress, is a revamp of NAFTA and a fulfillment of a key campaign promise by the president.

Democratic Congressman Richard Neal of Massachusetts, the leader of the House Ways and Means Committee, heralded the deal as "transformative," and said the agreement is a "triumph for organized labor" and "for workers everywhere across America."

"There is no question of course that this trade agreement is much better than NAFTA, but in terms of our work here, it is infinitely better than what was initially proposed by the administration," Pelosi said.

Mr. Trump praised the progress made on the agreement Tuesday morning, saying it will bring about an end to the Clinton-era NAFTA.

"America's great USMCA Trade Bill is looking good. It will be the best and most important trade deal ever made by the USA. Good for everybody - Farmers, Manufacturers, Energy, Unions - tremendous support. Importantly, we will finally end our Country's worst Trade Deal, NAFTA!" he tweeted ahead of the announcement from Pelosi and Neal.

America’s great USMCA Trade Bill is looking good. It will be the best and most important trade deal ever made by the USA. Good for everybody - Farmers, Manufacturers, Energy, Unions - tremendous support. Importantly, we will finally end our Country’s worst Trade Deal, NAFTA!

United States Trade Representative Robert Lighthizer heralded the agreement as one that "will be the model for American trade deals going forward."

"After working with Republicans, Democrats, and many other stakeholders for the past two years we have created a deal that will benefit American workers, farmers, and ranchers for years to come," he said in a statement.

The new trade agreement also won the endorsement of the AFL-CIO, which could lead skeptical Democrats to back the deal.

"Make no mistake, we demanded a trade deal that benefits workers and fought every single day to negotiate that deal; and now we have secured an agreement that working people can proudly support," AFL-CIO President Richard Trumka said in a statement.

House Democrats have been negotiating with the Trump administration for months over the terms of the USMCA, and Pelosi praised Democrats for securing stronger labor, pharmaceutical, environmental and enforcement provisions.

Top trade officials from the three countries are expected to meet in Mexico on Tuesday.

Mr. Trump has repeatedly criticized Pelosi for appearing to be more focused on impeachment than on passing USMCA. But Pelosi has argued she's been engaging in lengthy talks with Lighthizer to ensure the agreement includes labor protections.

Pelosi worked the phones over the weekend to get a deal on USMCA, and she is keen to approve the deal in the House before the end of the year, Democrats familiar with the matter told CBS News.

Mr. Trump and top officials in his administration have promoted the deal at events across the country. Mr. Trump has often said the preceding deal, the 25-year-old North American Free Trade Agreement (NAFTA), was "a disaster," while the new deal would be "very special." NAFTA eliminated most trade and investment barriers between the U.S., Canada and Mexico, but resulted in job losses for some U.S. workers. The Trump administration has said USMCA would result in freer markets and fairer trade.