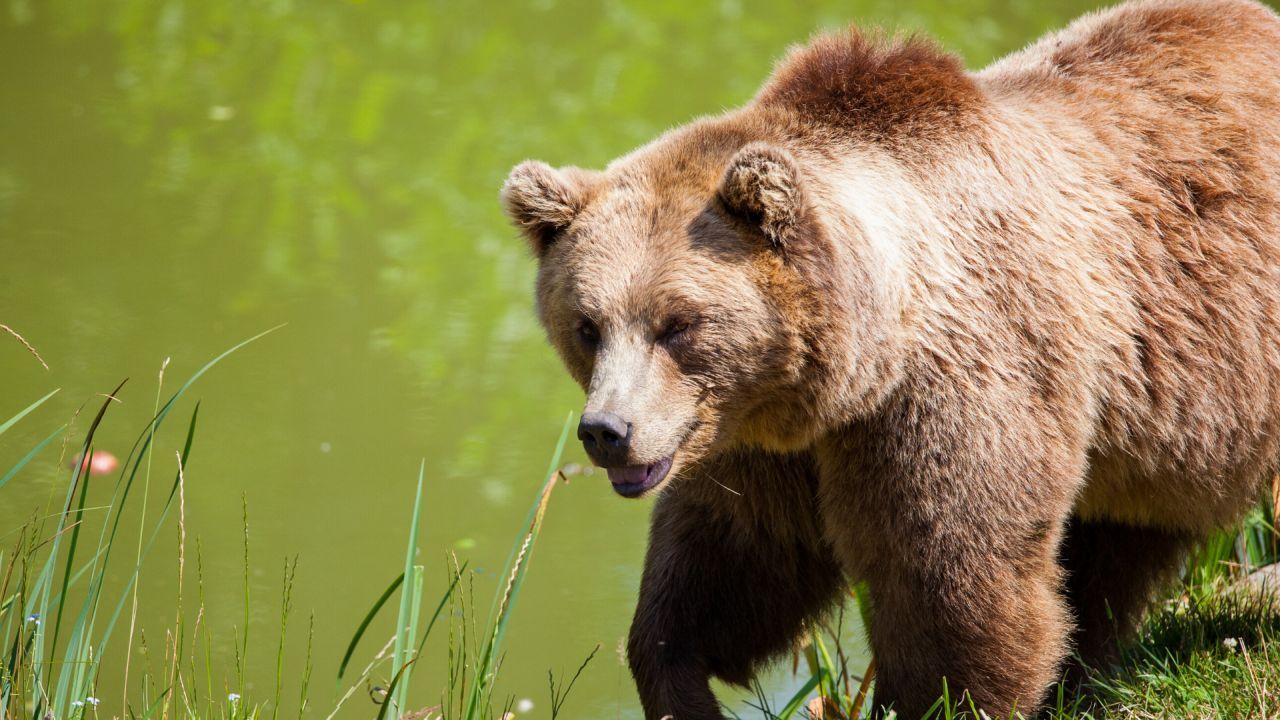 Grizzly bear sightings along the Rocky Mountain Front has led to a Fish, Wildlife and Parks wildlife biologist to remind hunters to be bear aware.

“Over this past weekend, we had a large number of grizzly bear reports in many locations along the southern Front,” said Brent Lonner, FWP wildlife biologist, in an FWP news release.

All the sightings were along the mountain foothill area and west into the mountains, Lonner said. Most of the observations were fresh tracks in the snow, though a few times bears were spotted. Locations of bear sightings or tracks include Big George Gulch, North Fork of the Sun River, Home Gulch, the Beaver-Willow Creek area, the northwest corner of the Sun River Wildlife Management Area, Elk Creek, the Benchmark airstrip area, and Haystack Butte, Lonner said.

“There is no known significant conflict yet,” Lonner said. “Although an observation of a grizzly near the mouth of Big George Gulch on Gibson Reservoir sounded like a bluff charge. Both bear and hunters went in opposite directions after that.”

Hunters are reminded to carry bear spray and know how to use it.

“Hunters should also maintain clean camps,” Lonner said. “And be wary of potential bear activity around their harvested animals in the field, especially if they have to leave them overnight and come back the next day for retrieval.”

If leaving a carcass in the field for retrieval later, Lonner also recommends separation of the gut pile from the carcass, hanging any game meat in a tree if possible, and having a good way to come back to the harvest site to initially view the area from a distance.