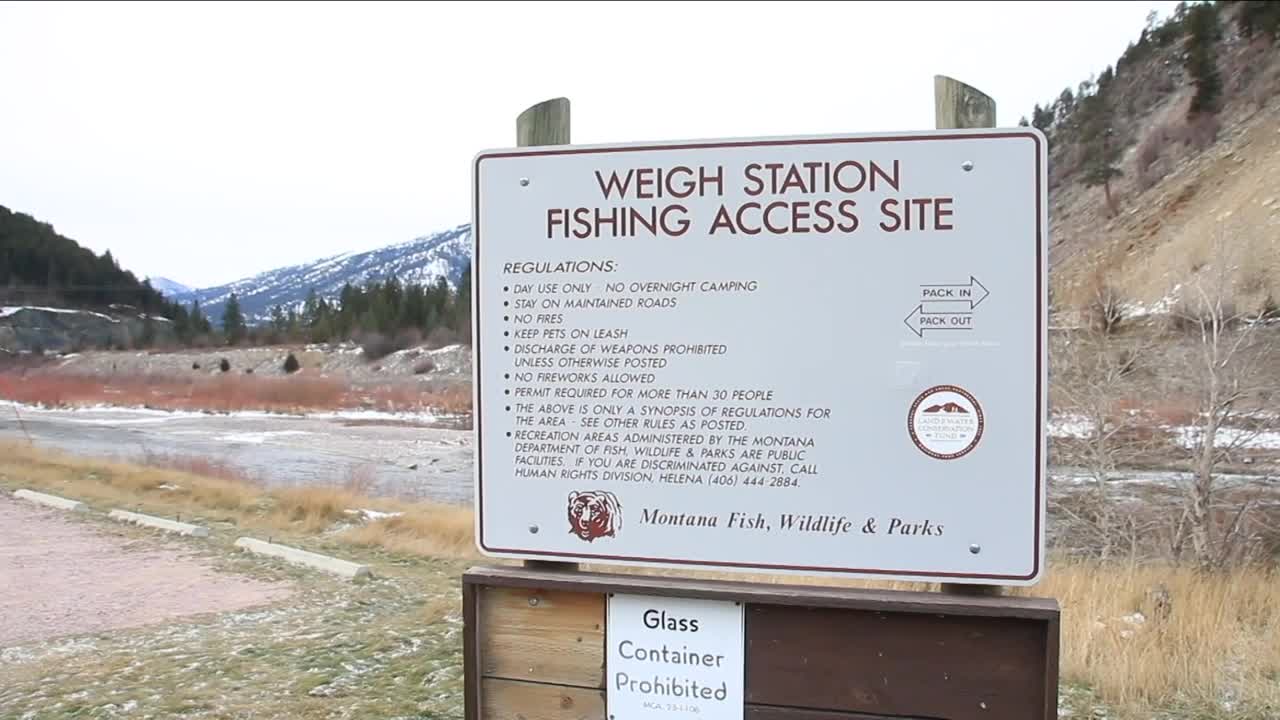 Congress has finally approved a permanent source of money for the Land and Water Conservation Fund (LWCF) after years of struggle. 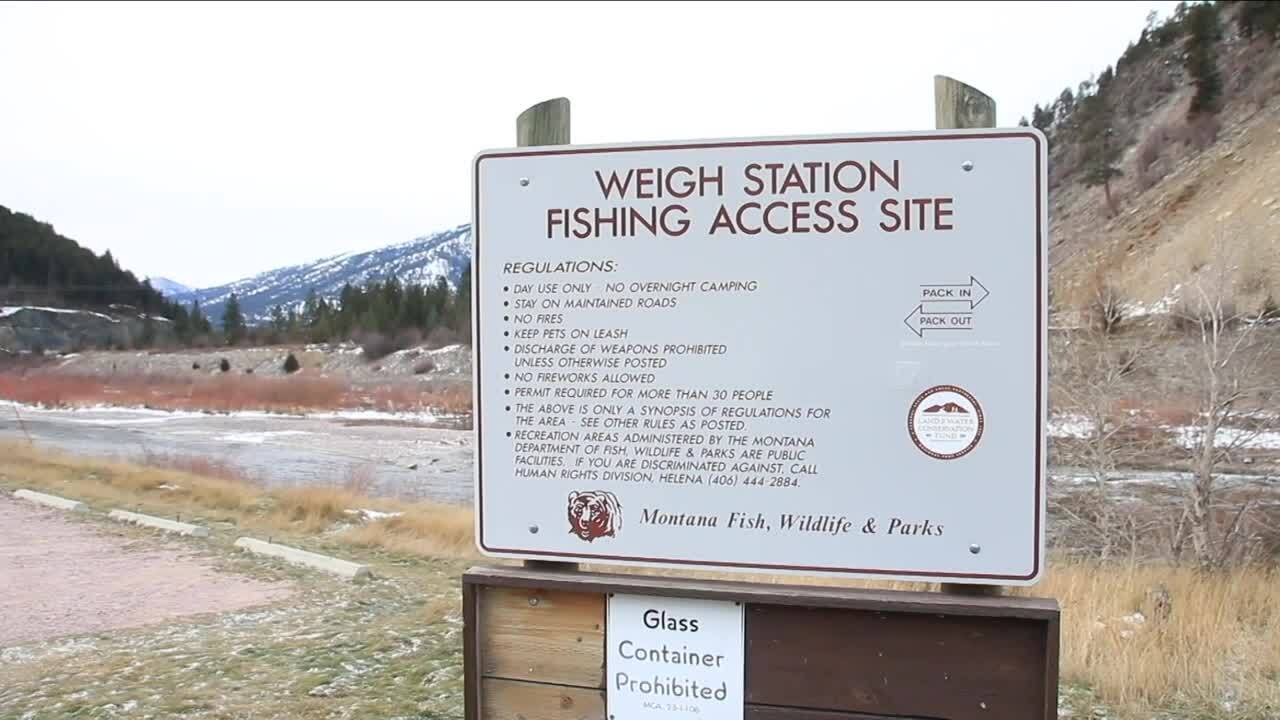 WASHINGTON, DC — Congress has finally approved a permanent source of money for the Land and Water Conservation Fund (LWCF) after years of struggle.

The US House gave approval on Wednesday to the Great American Outdoors Act, which provides a permanent allocation to cover a variety of recreation projects, from building fishing access sites to paying for trails and campground improvements.

The vote comes a month after the US Senate gave it's approval to the Act, which saw Montana Senators Steve Daines and Jon Tester help to build bi-partisan support for the sweeping legislation.

Both have called the Act a measure steps forward to securing and improving public lands access for decades to come.

The bill also authorizes $12 billion to help the National Park Service catch up on the tremendous backlog of maintenance projects.

The measure now goes to President Donald Trump for his approval.