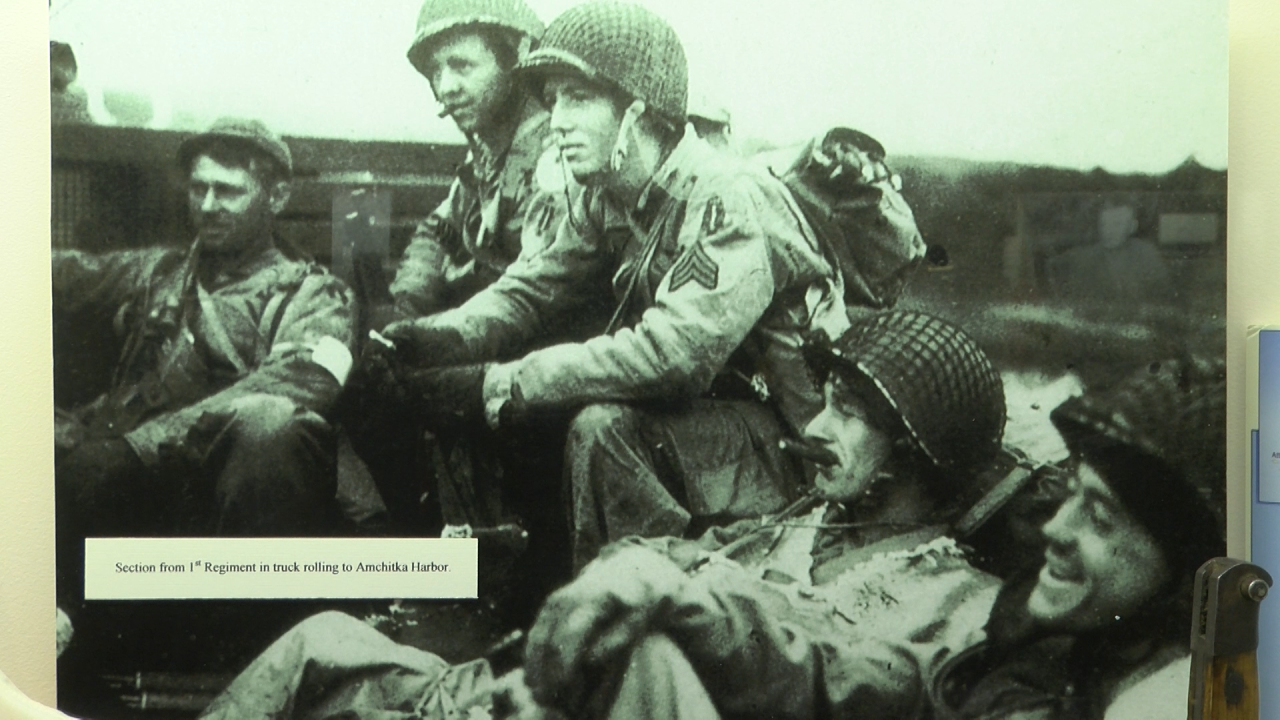 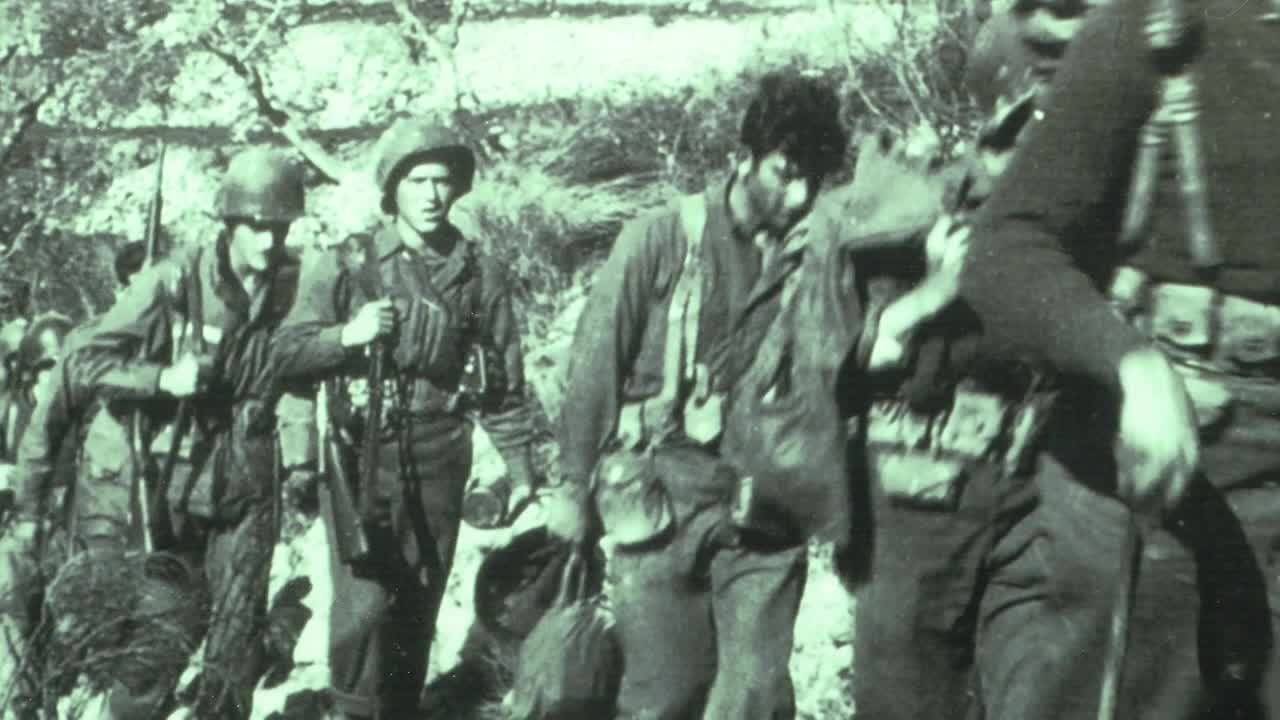 The day is celebrated by U.S. Army Special Forces and this year marks the 75th anniversary of that deactivation in Menton, France.

FSSF was a first of its kind with soldiers being trained in unconventional warfare in extreme conditions. The Devil’s Brigade would earn a reputation for carrying out missions that were considered impossible.

FSSF first deployment was on the island of Kisaka in the Aleutian Islands in August of 1943. They expected to encounter Japanese forces, but those soldiers had left the island under the cover of darkness and fog three days earlier.

While on their way to the Aleutians, the USS Helena was sunk in the Pacific by a Japanese torpedo. The men of the Devil’s Brigade raised around $5,000 that they sent to the Department of the Navy for a replacement of the USS Helena. That money could not be accepted and was eventually used to build a monument to the FSSF in Memorial Park in Helena.

On Nov. 19, 1943 the FFS arrived in Italy, six months before the Invasion of Normandy in France. Their mission was to clear German forces off the mountain tops of the Winter Line.

On the night of Dec. 2, the 2nd Regiment scaled the 300 foot cliffs of Monte la Defensa and 200 Forcemen engaged German troops at daybreak. Within four hours they had pushed the Germans off la Defensa.

In their 251 days of combat, the Devil’s Brigade captured 30,000 German prisoners, won five U.S. campaign stars, eight Canadian battle honors and never failed a mission. But those victories came at a heavy toll. The Force suffered more than 2,300 casualties, 134% of their combat strength.

“The original mission was to take place in Norway, and the attrition rate was about 90 percent as the estimate,” said Woon. “Which meant that only 10 percent or fewer of these men would make it home. They still volunteered to be part of it. Their commitment and dedication to ending the war, ending the oppression and ending the atrocities that were taking place is still admired by military today.”

More about the history of the FSSF can be found at the Montana Military Museum at Fort Harrison.