MHP reminds drivers this is deadliest time of year 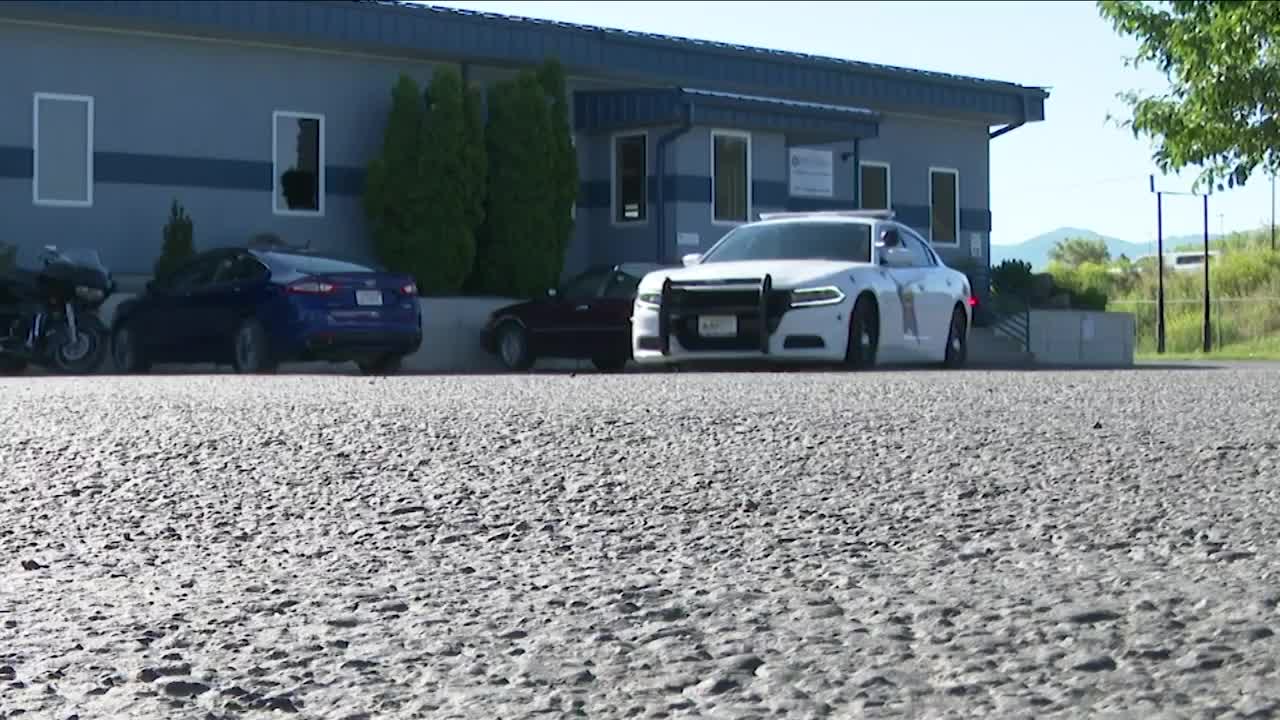 Statistics from the Montana Highway Patrol show that July and August are the deadliest months on Montana roads.

HELENA — Statistics from the Montana Highway Patrol show that July and August are the deadliest months on Montana roads. Last year, 49 people died in crashes in those two months.

“Right now, we are sitting at 85 fatalities in the state of Montana, just now. That’s 10% over where we were last year. That’s a huge increase, we look at those four days of the 4th of July, and we average over 130 crashes, four fatalities," Montana Highway Patrol Sgt. Jay Nelson said. "Upwards of 35 DUI’s that will occur across the state in those four days.”

“Of course, with the 4th of July week coming up, we are in the middle of that, and the top three contributing factors to fatalities and serious injuries crashes in Montana are consistently impaired driving, lack of seatbelts, and vehicles leaving the road,” said Janet Kenny, Supervisor of the Montana Highway Traffic Safety Section.

“As I always tell everybody, it’s the cheapest life insurance you will get, by just clicking that seatbelt," Nelson added.

He noted that impaired driving is involved in about 60% of fatal crashes. If you do see someone driving that you think is impaired, call 911.

“Give the description of the vehicle, if they can give a license plate. Never put yourself in danger. Meaning, is someone is traveling in an erratic manner, don’t try and copy them and follow them where they are going,” said Nelson.

If you happen to have too many drinks, please don't drive under the influence. “Leave your car at the bar, don’t drink and drive, don’t endanger yourself or others,” says Nelson.

Using a rideshare company such as Uber or Lyft is another option. You can also ask your bartender if the bar participates in the "Home Free" program.