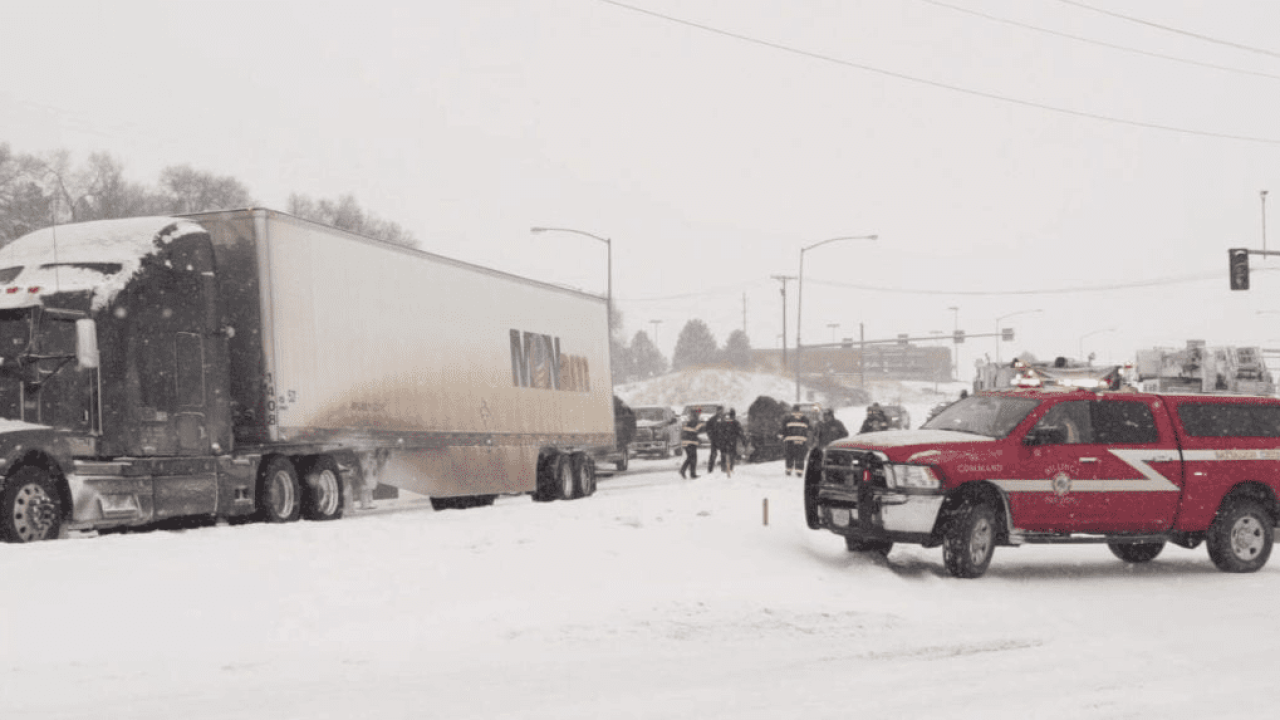 Many vehicles reported sliding off the roads this weekend.

Montana Highway Patrol Sergeant Shawn Smalley says that over the weekend he has responded to many incidents of cars sliding off the roads and even an ejection due to the ice on the roads.

Smalley says that to remain safe on the roadways and passes, vehicles need to remember to move over because it is the law.

"We're doing a lot of crashes and stuff like that, so remember the move over law. People need to slow down, move away from law enforcement," said Smalley. "We're stopped on the side road with a crash, there's a really good chance there's enough room for you to move over; you know, we don't want you to crash also.”

Smalley also wants to remind drivers that if the roads look wet, they're probably icy, so be careful.