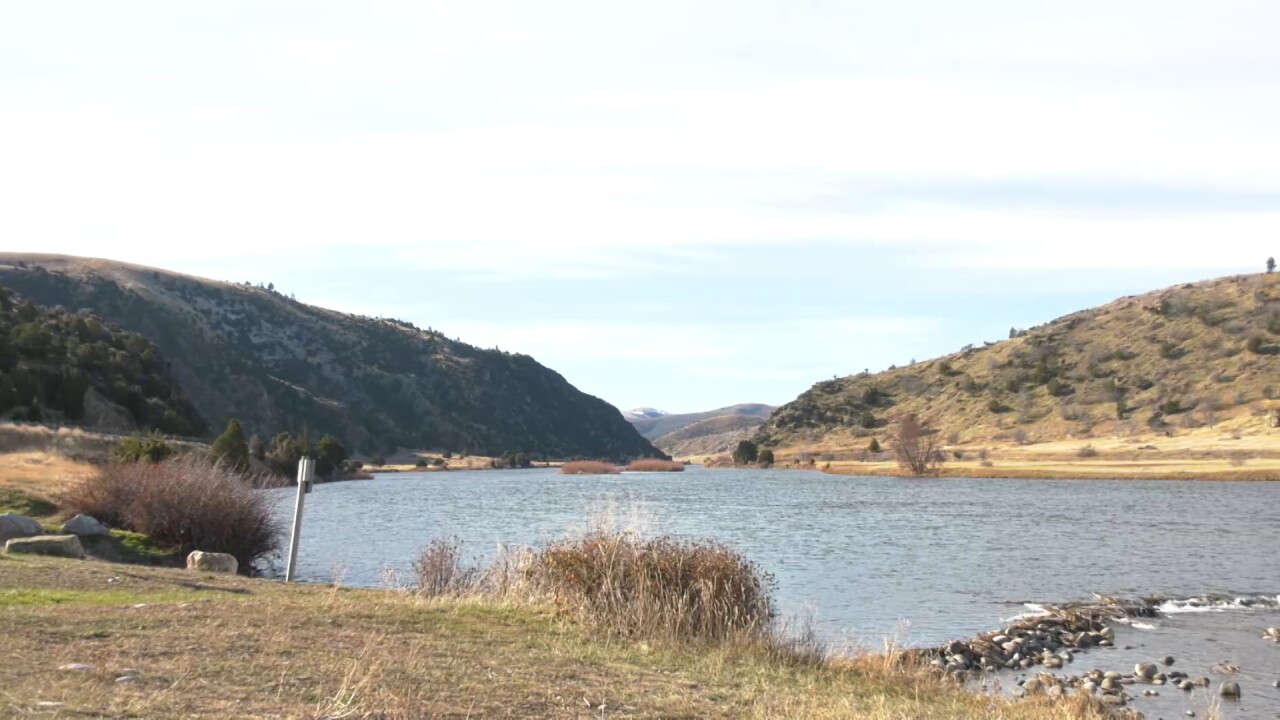 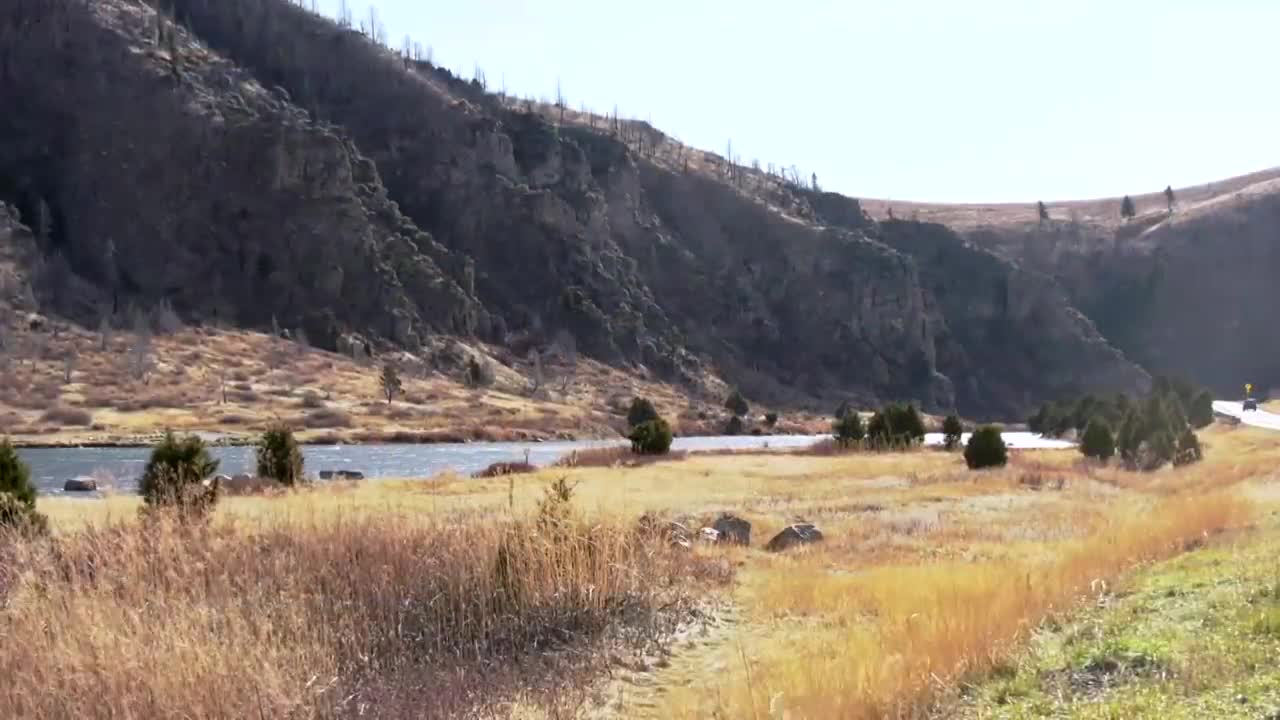 Montana’s Fish and Wildlife Commission has chosen to seek additional input before making a final decision on possible additional restrictions on fishing in the Madison River.

The decision came after commissioners heard extensive testimony Tuesday morning on proposals to address crowding on the Madison. Dozens of people attended a public hearing at Montana Fish, Wildlife and Parks headquarters in Helena.

FWP data shows the number of people fishing the Madison has grown substantially in recent years, with the total number of “angler days” spent on the river rising from about 110,000 in 2011 to around 180,000 by 2016. Some people are concerned that growth could have negative impacts on anglers’ experience and on fish populations.

On Tuesday, commissioners heard testimony on three petitions proposing new rules for the Madison. Two of them – including one from the Madison River Foundation and one from a group of sporting and conservation organizations – called for limits on outfitter trips, setting some stretches of the river aside for non-commercial use on certain days, and restricting anglers in some areas from using boats or float tubes for access.

“The Madison River is 183 miles long,” said Jim Wilson, who testified in favor of the Madison River Foundation’s petition. “Let the wade fishermen and the fish have a little peace and quiet on these two stretches that equal less than 10% of this river.”

The third petition came from the Fishing Outfitters Association of Montana. It called for capping the number of outfitter trips, but not adding any additional restrictions on boat or float access.

At the hearing, Mac Minard, executive director of the Montana Outfitters and Guides Association, presented what he called a “fourth option,” containing elements he argued could be agreed on by all stakeholders. Those would include a moratorium on new Special Recreation Permits for outfitters, the implementation of an ambassador program to assist people at fishing access sites, and the development of new management targets for the fish population.

A number of Madison River outfitters and Ennis residents were on hand to testify. Many supported MOGA’s fourth option and criticized the petitions that proposed more extensive regulations. They argued closing some areas to boats would only worsen crowding elsewhere. They also said any restrictions that discouraged outfitting trips – especially by out-of-state anglers – would be a threat to Ennis’ economy.

“We support any sound resource management,” said Chris Gentry, a business owner in Ennis. “We do not support arbitrary use restrictions targeting only nonresident fishermen, who are the lifeblood and bringing the money into our communities.”

In the end, commissioners decided to reject all three of the petitions before them. Instead, they will take all of the proposals outlined in those petitions and in Tuesday’s testimony and place them into a “scoping document.” FWP will then put that document out for additional public comment, before trying to put together a final package of potential rules.

“I think we understand based on the comment and the engagement that flows from these petitions, what we need to be looking at and what we need to figure out,” said commission chair Shane Colton.

Eileen Ryce, FWP’s Fisheries Division Administrator, said the scoping document is likely to go out as soon as next week. It will be open for public comment for about a month.